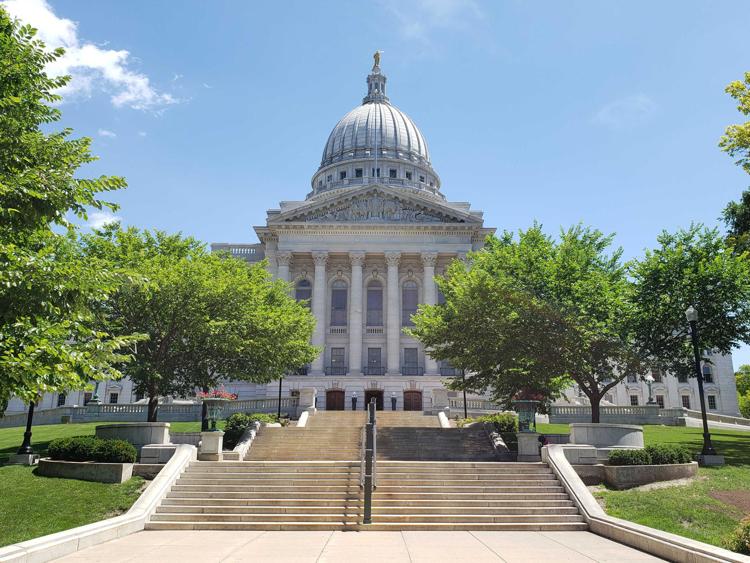 By American Daily Record on February 2, 2021

A pair of Democratic lawmakers from the Madison area is calling a lesson on Hammurabi and the code of the cradle of civilization racist because it mentions slavery.

Rep. Gary Hebl, D- Sun Prairie, and Sen. Melissa Agard, D-Madison, on Tuesday blasted an assignment from teachers in Sun Prairie schools that asked how disobedient slaves would be treated according to ancient Mesopotamian law.

“Slavery is a stain on our history that inflicted years of violence, murder, and created lasting effects and generational trauma that still exists in the Black community,’ Sen. Agard said in a statement. “To reduce the horrific events of a long, dark period of our

Hammurabi’s code dates back to 1750 B.C., and set forth laws for the Mesopotamian empire that ranged throughout what is modern day Iraq and Syria. In addition to slavery, the code laid out rules for property, divorce and taxes.

Ancient slavery predates slavery in the United States, and is in no way connected to the African slave trade that brought people to colonial America or the United States thousands of years later.

history to a violent question that asks students to imagine themselves as an owner of enslaved people is deeply disturbing. The assignment that was assigned to sixth grade students [Monday] was inappropriate and racist.”

Sun Prairie schools apologized for the assignment, and suspended a handful of teachers while the district investigates. A small number of parents complained that the assignment was both inappropriate and racist.

The question on the assignment asked the students a scenario about the Hammurabi code. “A slave stands before you. This slave has disrespected his master by telling him ‘You are not my master.’ How will you punish this slave?” The answer, according to Hammurabi’s code, is that you would put the slave to death.

Rep. Hebl said such questions about slavery should be off-limits.

“No lesson plan, assignment, test, or quiz, should ever involve asking a student how to punish an enslaved person or another human being,” said Rep. Hebl. “Assignments like this further perpetuates racial biases and shows blatant disregard for cultural competency, especially considering this came out on the first day of Black History Month. There is no excuse for how this lesson was presented.