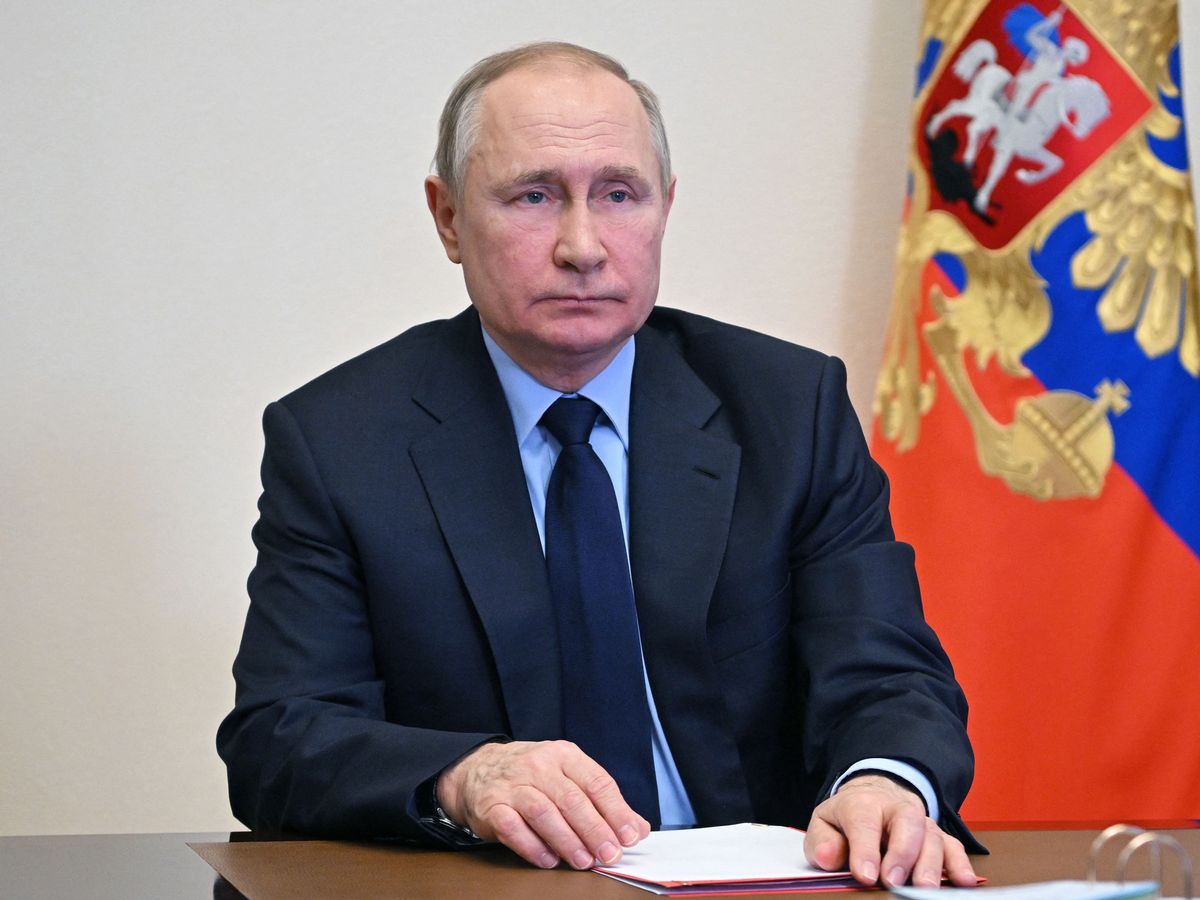 Newly introduced legislation would require think tanks and nonprofits to reveal whether they have significant funding from governments and political groups in Russia and China.

U.S. Rep. Lance Gooden, R-Texas, introduced the “Think Tank and Nonprofit Foreign Influence Disclosure Act” Thursday, which would require nonprofits and think tanks to disclose foreign donations over $50,000. The bill would require the U.S. Treasury Department to create a “publicly available in a searchable database information relating to such gifts and contributions received from foreign governments and political parties…”

“Foreign governments and foreign political parties attempt to influence the government and political system of the United States through donations to nonprofit charitable organizations especially think tanks and cultural organizations,” the bill reads. “While institutions of higher learning are required to disclose foreign gifts to the Department of Education pursuant to the Higher Education Act, no such requirement exists for think tanks.”

Gooden sent a letter to U.S. Treasury Secretary Janet Yellen earlier this month alleging that Russian-funded environmental groups are advocating against U.S. oil production in the name of climate change with the real motive of strengthening their own economy, which relies heavily on exporting oil.

“Numerous reports have confirmed Russia’s extensive efforts to interfere in our government, perpetrated through environmental groups such as these, who take shelter behind their non-profit status and donor anonymity,” the letter said. “We are now experiencing the results of unchecked foreign interference to manipulate Americans’ opinions about pipelines, fossil fuels, fracking, and climate change. The Treasury Department has a responsibility to the American people to shed light on the growing role environmental nonprofit organizations have in undermining our national security and American energy independence.”

The new legislation points to a 2019 report from the Center for a New American Security, which said: “A number of U.S. universities, academic departments, individual scholars, think tanks, and other civil society organizations receive substantial funding from Beijing that is often targeted at shaping views and discourse on China.”

Funding for those academic institutions suggests it could be more widespread.

“Higher degrees of transparency can help to ensure that this funding is not generating hidden forms of foreign lobbying, self-censorship, or other activities that undermine core U.S. democratic principles,” the report said. “To that end, the U.S. government should significantly lower the funding cap that triggers a requirement for U.S. institutions to disclose these foreign contributions. Concurrently, Congress should also expand the reach of the Foreign Agents Registration Act to require universities to set standards and limits for student organizations and cultural exchange institutions that rely on external, especially foreign government, sources of funding.”

The Republican Study Committee released a report in June pointing out the same issue.

“Although universities are required to report foreign gifts above $250,000 as part of the Higher Education Act, this requirement does not currently exist for think tanks and other nonprofit organizations that may operate under the pretext of educational activities,” the report said. “The Task Force therefore believes that think tanks and similar nonprofit institutions receiving significant funding, over $50,000 a year, from foreign governments, foreign political parties or foreign military entities, should be required to disclose that information for purposes of identifying conflicts of-interest. However, such disclosures should not be mandated for funding below $50,000 a year, or from bona fide non-government entities, so as not to create overly burdensome requirements or hamper legitimate non-government apolitical foreign research funding.”

China has been notorious for influencing American intellectual spheres through funding. Several leading universities, including Harvard, the University of Southern California, the University of Pennsylvania, Stanford University, and New York University, have received tens of millions of dollars from Chinese donors.

Critics of Gooden’s plan have rebuffed the accusation of foreign funding tainting their mission. Gooden, though, has pushed for transparency, and the Russian invasion of Ukraine has brought attention to the issue.

“President Biden is beholden to a cabal of radical environmentalists who are actively working to undermine our national security,” Gooden said. “Nancy Pelosi and Joe Biden must put our national security ahead of their Green New Deal agenda and investigate these organizations and their ties to Russia.”

This article was originally posted on New bills would expose Russian, Chinese funding of American groups