Please ensure Javascript is enabled for purposes of website accessibility What the Montreux Convention is, and what it means for the Ukraine war - American Daily Record Press "Enter" to skip to content

Home » What the Montreux Convention is, and what it means for the Ukraine war 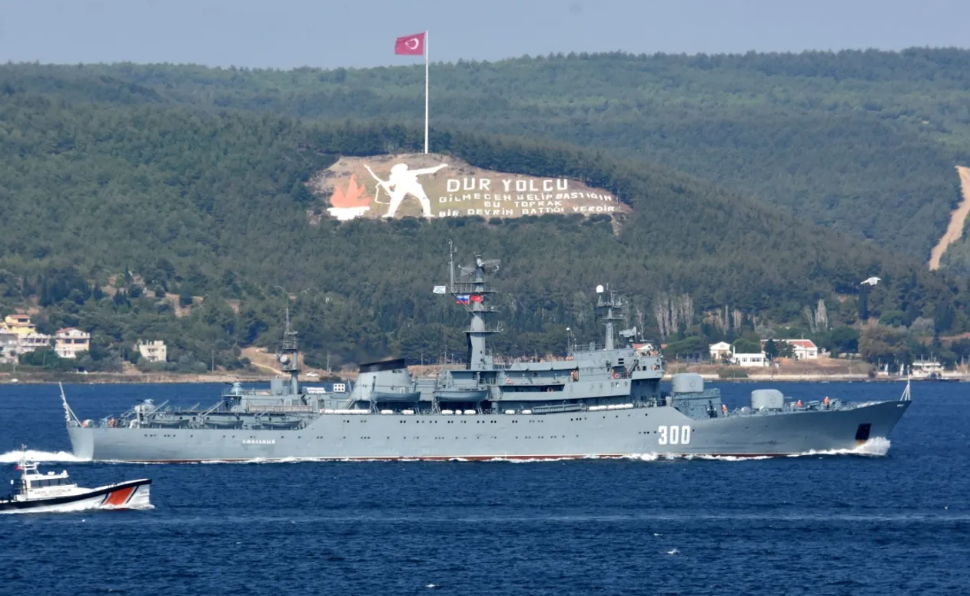 What the Montreux Convention is, and what it means for the Ukraine war

As bad as the Ukraine war is so far, an international agreement signed in 1936 is preventing it from getting even worse.

The Montreux Convention Regarding the Regime of the Straits gives Turkey control over the water route between the Black Sea – home to a major Russian naval force – and the Mediterranean Sea and beyond.

It sets limits on the passage of civilian vessels and military warships through the Dardanelles and the Bosporus straits, which with the Sea of Marmara between them form the seagoing link between the Black Sea and the Mediterranean.

The international agreement was signed by Australia, Bulgaria, France, Greece, Japan, Romania, Yugoslavia, the United Kingdom, the Soviet Union and Turkey and has been in effect since November 1936.

Now the Montreux Convention is serving an important role in the Ukraine conflict. Ukraine has asked Turkey to close the straits to Russian warships, highlighting the Turkish role in keeping regional peace. The Turkish government agreed on Feb. 28, 2022. However, several Russian warships entered the Black Sea in early February. And Turkey has said it would not prevent Russian warships from entering the Black Sea if Russia claimed they were returning to their home port.

Four key elements in the Montreux Convention regulate which vessels may enter the Black Sea in wartime:

Turkey has used the convention’s powers before. During World War II, Turkey closed the straits to warships belonging to combatant nations. That prevented the Axis powers from sending their warships to attack the Soviet Union – and blocked the Soviet navy from participating in combat in the Mediterranean.

In the current situation, the Turkish government finds itself in a difficult position, as both Ukraine and Russia are important partners in critical energy and military trade agreements. Turkey, a NATO member since 1952, wants to strengthen its ties with the West while not upsetting Russia. Its control over these key straits may test its balancing act.

This article was originally posted on What the Montreux Convention is, and what it means for the Ukraine war