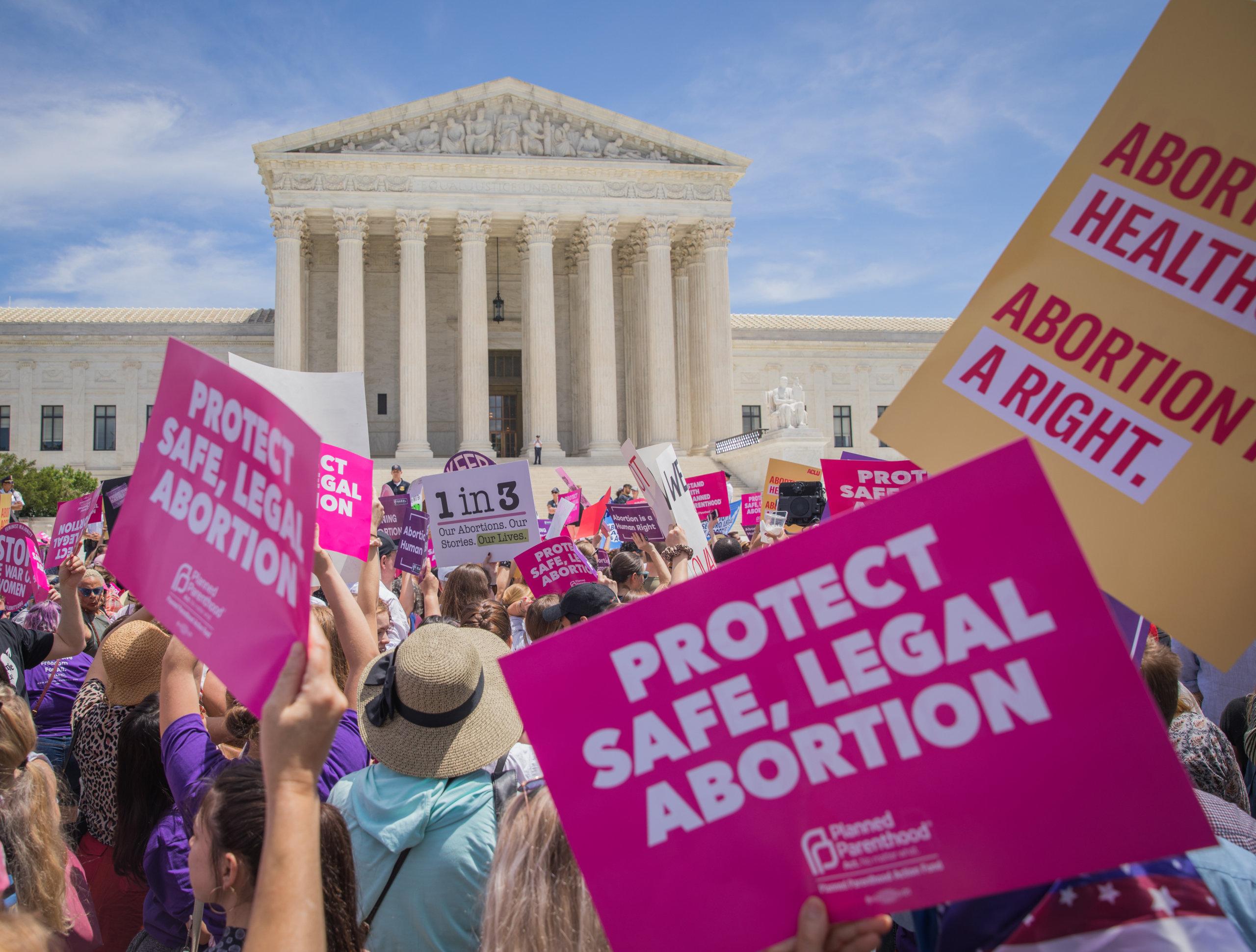 The Federal Drug Administration ruled on Thursday that it would permanently lift restrictions around abortion patients receiving medication abortion by mail.

This means, for instance, that abortion patients who live in places such as rural New Mexico can receive mifepristone, the first of the two-drug abortion regime, by mail. The FDA has maintained a restriction on in-person pickup of mifepristone at a clinic since the agency approved the drug for abortion 21 years ago. Reproductive experts have said that was a political move as, after 21 years, there were clear indications that taking medication abortion up to 10 weeks of gestation is safe.

Ellie Rushforth, an attorney with the American Civil Liberties Union of New Mexico, said by text message that the FDA’s decision is “good news” for patients but some restrictions for clinics still apply.

“The medically unnecessary requirement for a patient requiring an in-person pill pickup is gone! This makes a huge difference for patients – especially those living in rural and isolated communities, those working to make ends meet, and people who already have limited access to healthcare like people of color, LGBTQ+ folks, and people with disabilities,” she said.

The ACLU sued, on behalf of medical groups, the FDA at the beginning of the COVID-19 pandemic to ask the agency to temporarily lift the pick-up restriction during the length of the pandemic. Abortion patients, once they received the medication from a clinic, could return home to take it. The suit argued that requiring abortion patients to travel to a clinic to acquire the pill increased their risk of COVID-19 exposure.

The Biden Administration then decided, last spring, to temporarily halt the in-person pickup requirement for the duration of the pandemic. The agency said, at the time, that it would consider making the temporary cessation of in-person pickup permanent.

Rushforth called the FDA’s decision “a step in the right direction.” But, she also said, “it doesn’t go far enough.”

Abortion patients will now permanently be able to receive the drug by mail from “certified clinics” and pharmacies. To become certified to prescribe mifepristone, health care providers must meet a certain set of criteria established by the agency.

It’s unclear if the FDA ruling will help Texas abortion patients who are restricted from abortion after six weeks gestation because of Texas SB 8. Texas Gov. Greg Abbott signed legislation this past fall that banned mail-in abortion medication in the state and also required that medication abortion could only be dispensed in the state up to 7 weeks of gestation. FDA guidance says abortion medication is safe up to 10 weeks of gestation. The Texas law went into effect December 2.

She said the state Medicaid program covers abortion for Medicaid-eligible recipients in certain circumstances, so other restrictions can apply.

Vicki Cowart, president and chief executive officer of Planned Parenthood of the Rocky Mountains, said via email that the FDA’s decision removed a “sometimes insurmountable barrier for people seeking an abortion.”

“Today’s decision is a positive step toward increased abortion access at a time when so much uncertainty surrounds our constitutional right to abortion,” she said.

“The FDA’s announcement is a victory for health equity,” she said.

This article was originally posted on Called ‘a victory’ by advocates, FDA lifts restrictions on abortion medication