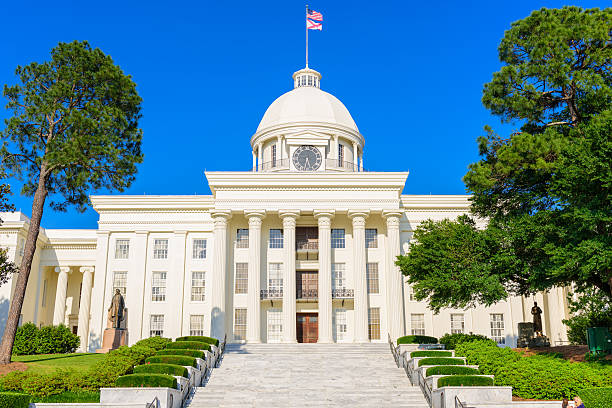 Alabama voters approved Amendment 1, a constitutional amendment, on May 24. Amendment 1 authorized the state to issue up to $85 million in bonds for state parks. With 100% of precincts reporting, the vote was 77%-23%.

Amendment 1 authorized $80 million of the bond amount for state parks managed by the Department of Conservation and Natural Resources (ADCNR) and $5 million for historical sites managed by the Alabama Historical Commission. Under Amendment 1, bond proceeds could not be used for improvement or maintenance of the Confederate Memorial Park in Marbury, Alabama. If bond proceeds exceeded $85 million for any reason, Amendment 1 requires them to be allocated to the Alabama Forestry Commission for capital improvements and maintenance of state forests.

State Rep. Nathaniel Ledbetter (R-24) and Rep. Wes Kitchens (R-27) sponsored Amendment 1 in the Legislature as House Bill 565. The House voted 97-1 on April 13, 2021. The Senate voted 29-0 on an amended version on April 29. The House voted 98-0 on the final version. Rep. Ledbetter said, “Because interest rates are so low today, we’re able to use the same amount that we’re paying out now, redo new bonds and put $80 million into the existing parks, which is going to be a tremendous asset to our state and to our tourism and across our state.”

On Nov. 8, Alabama will decide nine other constitutional amendment, including a recompiled state constitution. The other amendments would:

Both houses of the Alabama State Legislature are required to pass a proposed constitutional amendment by a three-fifths (60%) supermajority vote in order to refer it to the statewide ballot. If the amendment is approved by a simple majority of voters, it becomes part of the state constitution.

A total of 78 constitutional amendments appeared on the statewide ballot in Alabama during even-numbered election years from 2000 to 2020, of which, 62 were approved (79.49%), and 16 were defeated (20.59%). From 2000 to 2020, the number of constitutional amendments on the statewide ballot during even-numbered years ranged from four to 15.