Home » New Mexico sees the fewest candidates running for the U.S. House since 2016 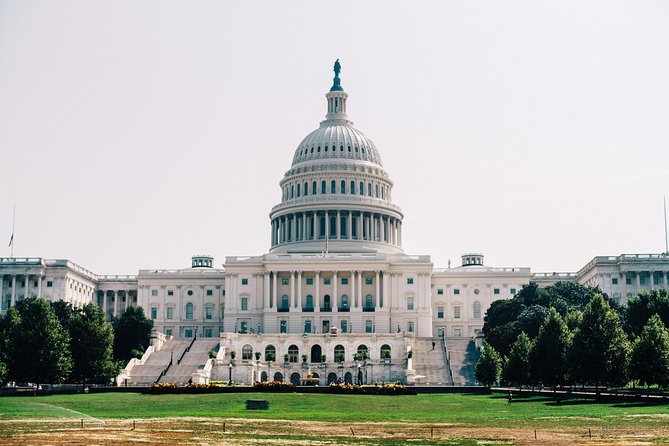 New Mexico sees the fewest candidates running for the U.S. House since 2016

Here are some other highlights from this year’s filings:

This is the first election to take place under new district lines following the 2020 census. New Mexico was apportioned three districts, the same number it was apportioned after the 2010 census.

All three incumbents are running for re-election, meaning there are no open seats.

Candidates filed to run in the Republican and Democratic primaries in all three districts, so no seats are guaranteed to either party this year.

No incumbents are facing primary challengers this year. The last year an incumbent was in a contested primary was 2014, when then-incumbent Rep. Ben Ray Lujan (D) and Robert Blanch ran in the 3rd Congressional District.

New Mexico and six other states – California, Iowa, Mississippi, Montana, New Jersey, and South Dakota – are holding primary elections on June 7. In New Mexico, the winner of a primary election is the candidate who receives the greatest number of votes, even if he or she does not win more than 50 percent of votes cast.

This article was originally posted on New Mexico sees the fewest candidates running for the U.S. House since 2016