Home » Lawmaker wants counties to be able to secede from NM 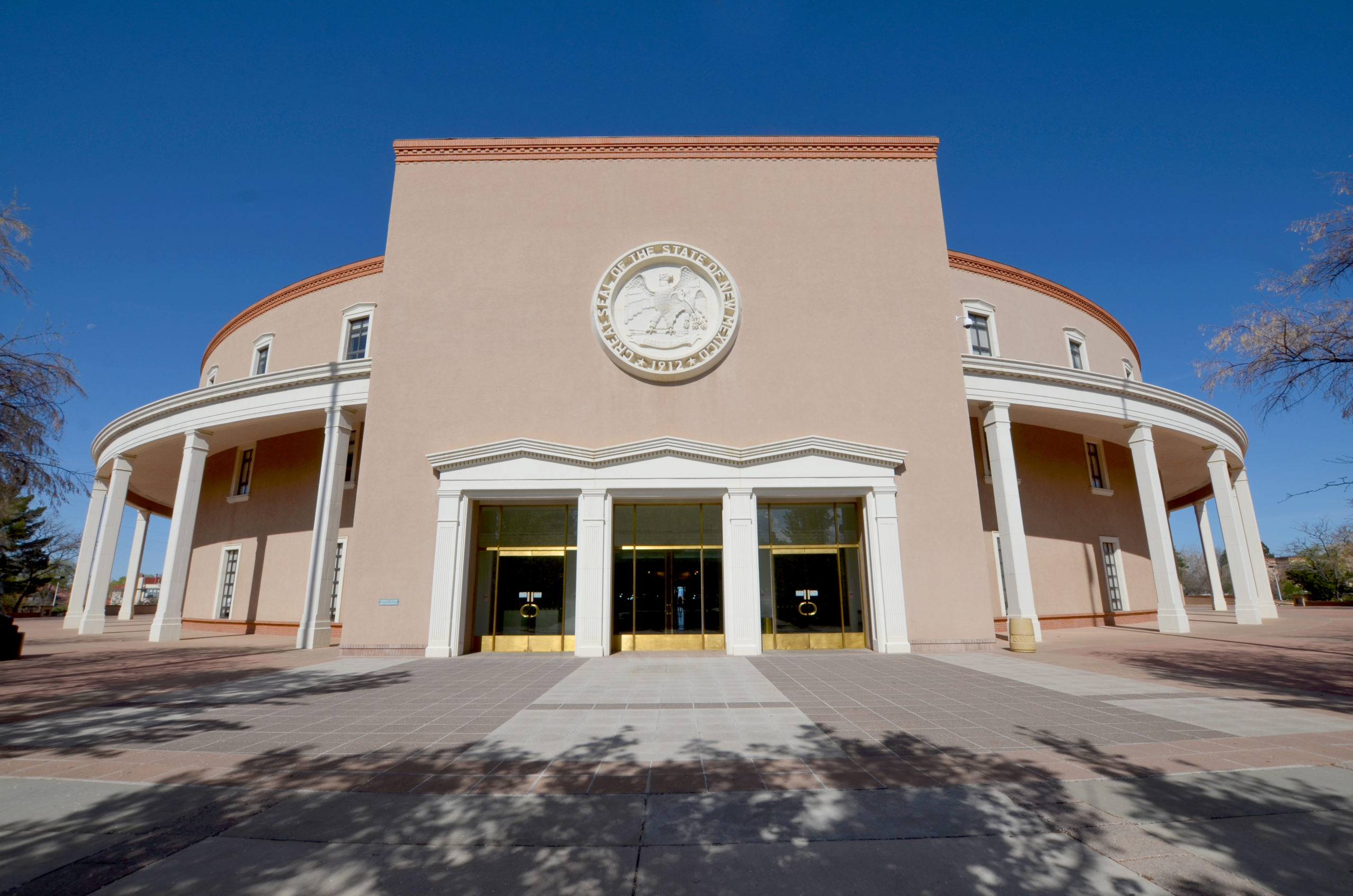 Lawmaker wants counties to be able to secede from NM

A southern New Mexico lawmaker has filed a proposal that would create a path for counties to secede from the state.

Senate Joint Resolution 15, sponsored by Sen. Cliff Pirtle, R-Roswell, would amend the New Mexico Constitution to allow counties to break away from New Mexico and either form a new state or join another existing state.

Pirtle said his decision to sponsor the proposal is rooted in what he said is an inequity between rural and urban New Mexico.

“I think we would all be lying if we stated that the entire state is being treated equally,” Pirtle told NM Political Report.

The amendment would apply to any county in the state, but Pirtle said it’s residents in the southeastern and eastern parts of the state who are feeling alienated and not heard. Pirtle himself is a dairy farmer and his district includes farmland and oil and gas fields.

“Being such a vital part of the state, it’s just the feeling of my constituents that, if it’s possible, we would like to come together as an area of the state that is very similar and create either our own state, or it would be up to the counties if they wanted to join with a different state,” Pirtle said.

Talks of secession are nothing new in the U.S., and New Mexico is not the only state with a legislator who has considered the possibility.

In 2019, a Washington state lawmaker pushed a proposal that would have divided the state along the Cascades, creating a new state made up of the more rural, eastern part of Washington.

Pirtle said states across the country have social and economic divisions and pointed out differences between Texas cities like Houston, San Antonio and Dallas, compared to the more rural Texas panhandle.

But his proposal still has a long road ahead.

Both the Senate and the House of Representatives have a strong Democratic majority. And if passed, the proposal would have to go to voters in the next election before it becomes a part of the state constitution. Further, county commissioners would have to unanimously vote to break away from the state and if a county wants to join another state, contiguous counties would have to agree.

Pirtle, who has served in the Legislature for nearly a decade, said he thinks much of the work done in Santa Fe harms rural communities yet benefits metropolitan cities like Las Cruces and Albuquerque.

“Until we really decide that we want to create that unity and stop passing laws that directly affect the rural part of the state and attack the rural part of the state’s way of life, we’re not going to have that unity,” Pirtle said. “And if we cannot accomplish that, then maybe the only solution is to create two separate states and hopefully work together as two separate states moving forward.”

Pirtle’s joint resolution was assigned to the Senate Rules Committee, then the Senate Judiciary Committee.

This article was initially published at NM Politicle Report