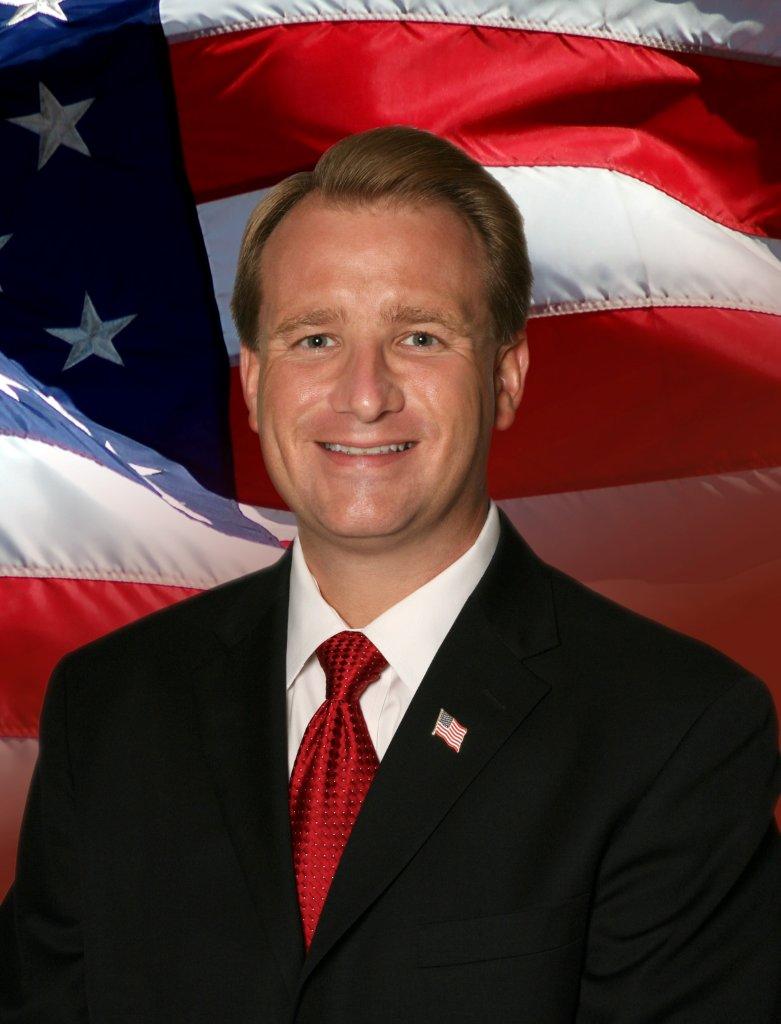 A bill that allows for independent analysis of tax credits granted in Georgia unanimously passed the state Senate on Monday.

Senate Bill 6, dubbed the Tax Credit Return on Investment Act of 2021, allows the chairpersons of the House Ways and Means Committee and the Senate Finance Committee to each request up to five economic analyses each year of existing or proposed Georgia laws that deal with tax exemptions, credits, deferrals, rebates, abatements or preferential rates.

“This will assure that we have that fiscal responsibility in place,” said Sen. John Albers, R-Roswell, who filed the bill. “We’ll measure the amount given out versus the amount returned.”

Some [tax credits], I think are worthy. I think many of them are not,” Hufstetler recently said during a Georgia Budget Policy Institute forum. “But when you collect $14 billion in income tax, and you’re giving away $9.5 billion, you might have a chance to have more revenue and, perhaps, have everybody have a better tax rate at the same time. So we’ve got to work on that.