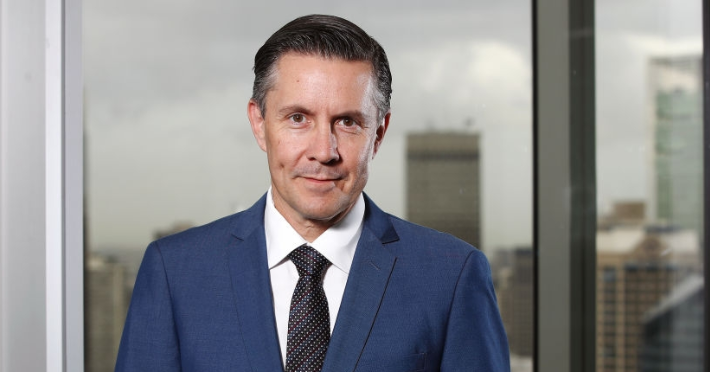 (The Center Square) – Georgia Department of Labor officials said claims the agency caused a delay that could harm the state’s financial rating are inaccurate.

Sen. Steve Gooch, R-Dahlonega, said the state could be at risk of losing its AAA rating if the state auditor doesn’t receive additional documents from the Georgia Department of Labor (GDOL) to complete the state’s end-of-year comprehensive financial report.

GDOL spokesperson Kersha Cartwright said State Auditor Greg Griffin’s office had confirmed receipt of the documents as of Tuesday. She told The Center Square that Griffin’s request was not only unexpected but also came at a time when the agency already was facing a heavy workload.

“These reports are extensive, and it’s something we’ve never been asked for before,” Cartwright said. “So we can’t just pull up programming that we had in the past. We got to kind of build a program out to do a query, and these are the same core folks that are working seven days a week right now.”

Credit rating agencies assign grades to states based on their ability to repay debt and fiscal health. The higher the rating grade, the lower the state’s interest rates will be when it borrows. Gov. Brian Kemp announced in August the state received the highest rating – AAA – from all three credit-rating agencies. Only nine states have maintained the AAA rating, which Georgia has held on to for over the past decade.

“There’s probably nothing more important to the auditor and to the financial condition of our state than maintaining the AAA bond rating, and we use that a lot in our discussions with economic developers to talk about how healthy Georgia has been for the last eight or 10 years,” Gooch said during a Senate Appropriations Committee meeting Monday.

“We had told them that the only way we can get to them by the end of the year was to stop all programming work and put all of our programmers on just the request, and that’s just not feasible,” Butler said. “You’ve got people waiting on unemployment benefits. You’ve got the federal government, [U.S. Department of Labor], breathing down our neck wanting to make sure that we hit the targets that they’ve set for us. Plus all the programming of what we had to do to get out all the 1099s that are required by the IRS.”

In Jan. 19 letter to Butler, Griffin said his office was not able to meet its target this year because it did not receive “certain information in a timely manner and other requests for information remain outstanding.”

Griffin said he had not received the benefits payment file for analysis until mid-November.

“We also requested a similar benefits payments file for the period after year-end and have been told to expect receipt sometime in February. If this file is not received until February that could delay the release of the CAFR until March or April,” Griffin said.

The auditor’s Administrative Division Director Carol Schwinne said she could not comment until the audit is completed, according to state law.

Gooch said a hole in the financial report could affect millions of dollars for transportation improvements.

“We’re about to begin refinancing several hundred million dollars in bonds, I think for the [Department of Transportation] on some much-needed projects going forward,” Gooch said.