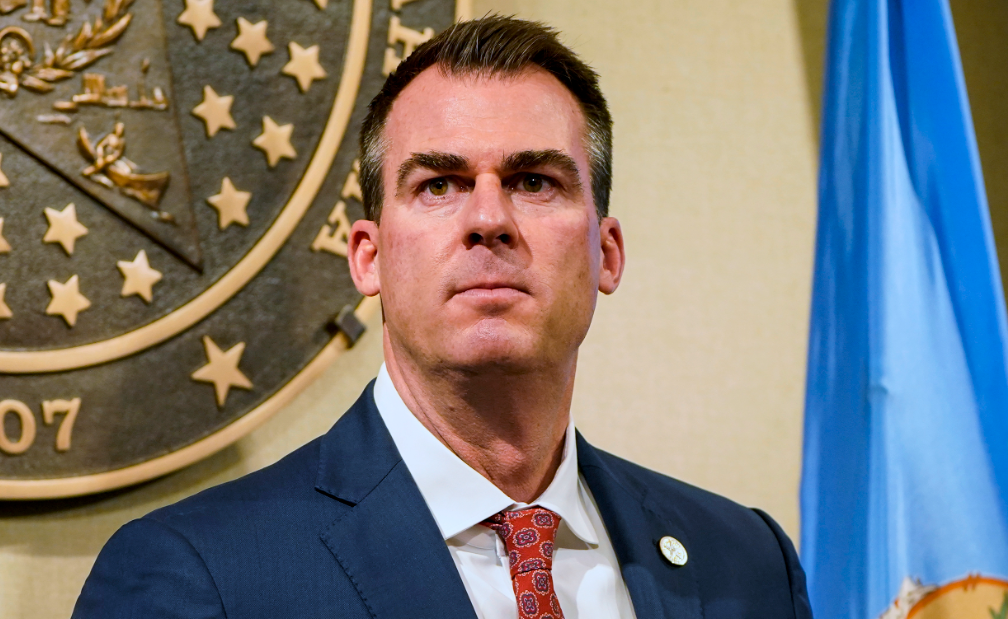 The Oklahoma Legislature passed a bill Thursday that would allow civil actions against any physician that performs an abortion.

House Bill 4327 allows abortions in cases of rape, incest or to save the mother’s life.

“This bill furthers our efforts to protect the life of the unborn and to stop those who participate in their deaths,” said Rep. Sean Roberts, R-Hominy. “The sanctity of life is our most precious gift, and I’m happy to have lent my support to this and all the other pro-life bills that have passed the House.”

The bill is similar to one passed by lawmakers in Texas and other states.

Gov. Kevin Stitt signed a separate bill last month that would make performing abortions a felony punishable by up to 10 years in prison and a $100,000 fine. The law makes exceptions for medical emergencies and for saving the life of the mother.

Stitt said he would sign every pro-life bill that came across his desk.

“These issues belong to the states and other states may do things differently,” Stitt said. “But in Oklahoma I represent all four million Oklahomans. They overwhelmingly do not support abortions in the state of Oklahoma.”

The bill passed Thursday drew the ire of groups and politicians.

“Today, Oklahoma passed a law effectively banning abortion from the moment of fertilization—the latest in a series of blatant attacks on women by extremist legislators,” Vice President Kamala Harris said on Twitter. “It has never been more urgent that we elect pro-choice leaders at the local, state, and federal level.”

A document leaked from the U.S. Supreme Court indicates justices are leaning toward striking down the landmark Roe vs. Wade decision that legalized abortion in America.