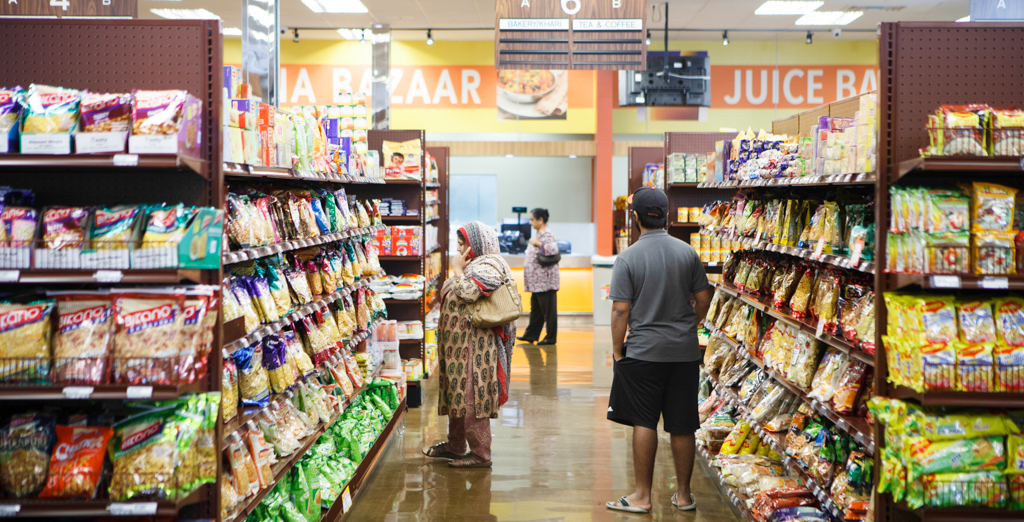 The state’s new ban on sanctuary cities increases the risk of food insecurity and hunger among undocumented immigrants and their children, many of whom are U.S. citizens.

Texas is home to roughly 1.5 million undocumented immigrants, 38 percent are undocumented families living with at least one U.S. citizen under the age of 18. Currently, 1 of every 4 Texas children does not have regular access to food in a given year. Undocumented immigrants are twice as likely to be food insecure as the overall population. The high risk of food insecurity in Texas coupled with the state’s ban on sanctuary cities is a recipe for hunger.

During the debate over the anti-sanctuary cities bill, State Rep. Ana Hernandez, D-Houston, said that the daily trip to the grocery store “might seem like a simple task, but for my family it meant risking a chance of encountering an immigration raid and having our family separated… I know firsthand the impact SB 4 will have on many families… mothers will be afraid to go to the grocery store to buy groceries for their family, as my mother was once afraid.” Despite the many Texans testifying against SB4, including major city police chiefs, Texas Republicans disregarded them entirely.

Due to the fear of detection and having their families torn apart, undocumented immigrants are changing the way they access food.

Some are adjusting to the threat of deportation by withdrawing their U.S. citizen children from SNAP benefits, according to anecdotal evidence. SNAP is lawfully distributed to eligible individuals, including more than half a million U.S.-citizen children living with their undocumented families. The benefits are only allotted based on family members who are citizens. SNAP benefits are supplemental — not enough to support an entire immigrant family, but enough to provide a portion of food assistance.

A second way immigrant families are accessing food is by minimizing visits to the local grocery store and turning to private nonprofits that provide access to fresh produce and pantry item foods. For immigrant families, these pathways are a safe sanctuary to access food.

Food assistance programs, whether government funded or through a nonprofit’s food pantry, work together. An individual using both types of resources can access food more easily than if one pathway is cut off. The state’s new immigrant law does just that — indirectly cutting off resources to a vulnerable, under-served population. The law punishes immigrant families and their children in a most inhumane way, by increasing hunger. The withdrawal from assistance programs by these families will exacerbate the already existing high risk of food insecurity among this population. Consequently, children in low-income families, especially in the first 1,000 days of their lives when physical and cognitive development occurs, will face a broken foundation leading to long-term health effects and decrease in productivity.

Sanctuary cities are not just political statements by local entities, but a way to ensure that communities trust one another. Anti-sanctuary policies create less safe, less healthy environments both mentally and physically for immigrants through food insecurity, increased fear and anxiety.

Instead of decreasing access to food and increasing fear through harsh immigration practices, policies at the federal and state level should advocate for sanctuary cities. There is an urgent need for Texas lawmakers to seriously contemplate all the ramifications of anti-sanctuary policies. And they should be prepared to face the consequences of not only an increase in food insecurity, but also to the ever-rising health costs of our state and the costs of defending the new law. Texans deserve better, our immigrant communities deserve better, and we must continue to fight against the state’s anti-sanctuary law.

Published in Diet, Food and News