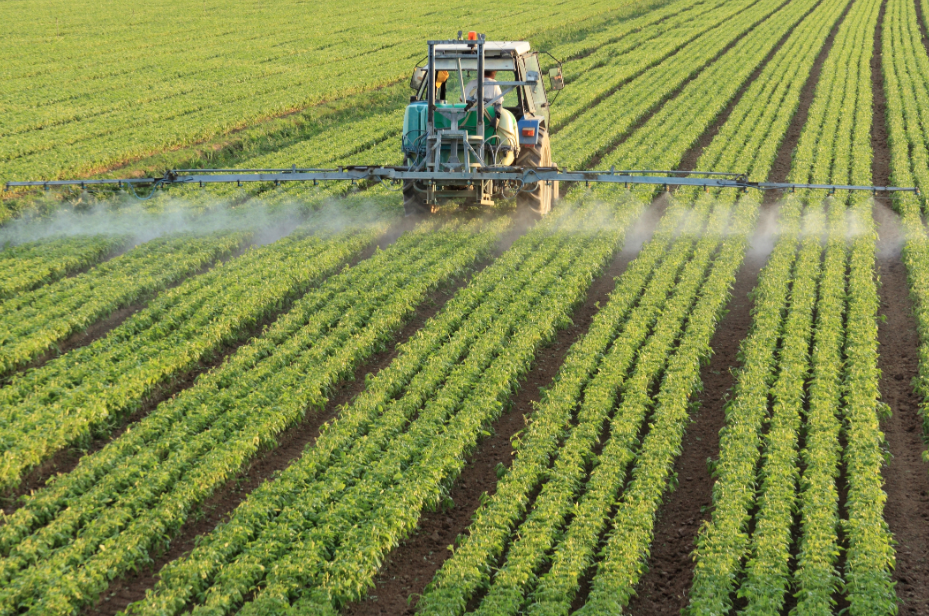 Things are getting tougher for the nation’s breadbasket, a predicament that will likely ripple through the nation’s economy.

In addition to 40-year-high inflation and new records set nearly every day at the gasoline pump the past two weeks, the price of some agricultural fertilizers has skyrocketed as much as 60% over last year’s prices.

“An average 2,500-acre corn and soybean farm has seen their fertilizer bill increase $175,000 in the last year alone from $250,000 to $425,000,” Loren Koeman, lead economist/manager Industry, Conservation, and Regulatory Relations for the Michigan Farm Bureau, told The Center Square.

That’s extremely bad news for farmers, but as well grocery store customers who purchase such dietary staples as meat, dairy and bread.

The Michigan House of Representatives approved the resolution, and sent it to the U.S. Congress.

“Farmers play a vital role in Michigan’s history, along with today’s culture and economy,” Carra, a member of the House Committee on Agriculture, said in a statement. “There are about 10 million acres of farmland in Michigan, and we are home to over 47,000 farms. That’s millions of acres of farmland needing to be fertilized.”

According to Koeman, the major factors in fertilizer price increases are:

War in Ukraine has impacted supply of fertilizer products from Russia and Belarus due to sanctions.

Increased energy prices directly impact nitrogen fertilizers, which are made from natural gas.

Higher shipping costs due to both increased energy costs, labor costs and limited availability of ships and rail. Fertilizer is bulky and often needs to be shipped long distances from where it is mined to where it is used.

Consolidation in the fertilizer industry. For example, only two companies control over 90% of the U.S. potash market. Fertilizer producers are making record profits. For example, Nutrien’s last 12-months profits are up almost 10-fold over 2020 profits.

Modern farmers have increased fertilizer efficiency, optimizing use with technology such as GPS to test soils and manage individual growing zones within fields, Koeman explained. This makes it difficult to further reduce fertilizer use without reducing yields.

In the short run, farmers’ profits are reduced by the high fertilizer prices. In the long run farmers need to make a profit to stay in business, so higher fertilizer costs will need to lead to higher food prices, Koeman said.

It’s not all bad news for farmers.

“This year crop farmers have been largely able to offset the higher cost of fertilizer with higher crop prices, driven by the supply disruption in Ukraine,” Koeman said. “Farmers worry, however, that fertilizer prices are likely to stay high even as crop prices fall back to more normal levels, squeezing profits.”

“Thanks to strong crop prices, farmers are hoping to offset some of their additional input expenses with increased sales prices and good yields,” Sisung told The Center Square. “Farmers are sharpening their pencils and being diligent with crop sales, and with the help of Mother Nature there is still opportunity to have a positive income this year. There is greater concern about future profitability if input prices remain high and we see crop prices begin to decline.”