Please ensure Javascript is enabled for purposes of website accessibility Worried about arsenic in your baby's rice cereal? There are other foods that can provide essential iron - American Daily Record Press "Enter" to skip to content

Home » Worried about arsenic in your baby’s rice cereal? There are other foods that can provide essential iron 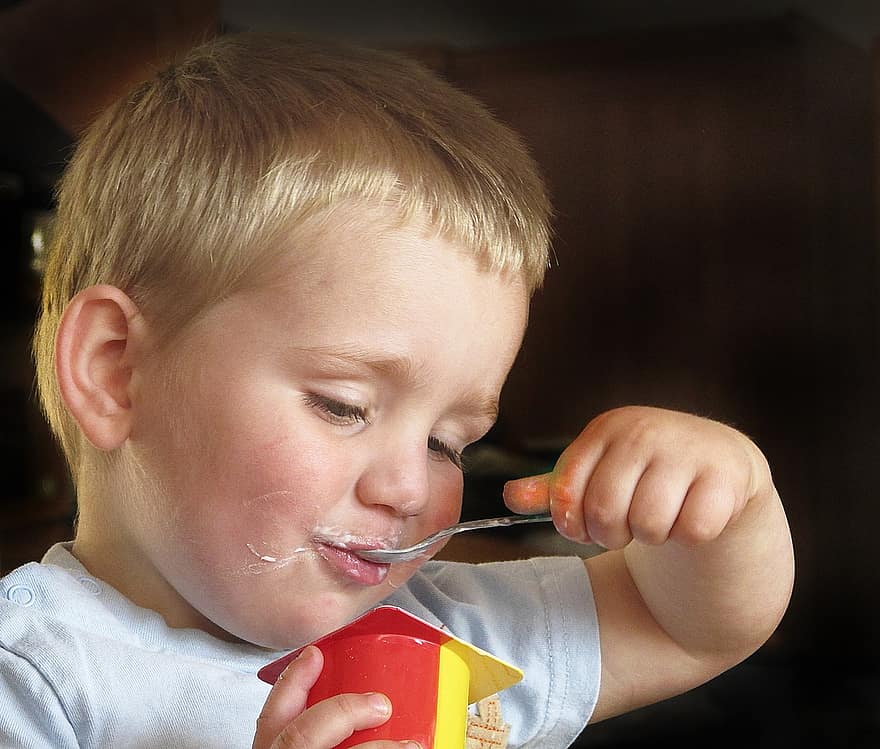 Worried about arsenic in your baby’s rice cereal? There are other foods that can provide essential iron

Last month, the FDA proposed setting a limit of 100 parts per billion for inorganic arsenic in infant rice cereal. This proposal came after FDA analysis of research linking inorganic arsenic exposure to lung and bladder cancer, adverse pregnancy outcomes and decreased performance on children’s developmental tests. The FDA tested 76 samples of infant rice cereal and found that only 47 percent of the tested cereals met the proposed limit.

This proposed limit is important, because rice cereal has traditionally been the most common choice for first solid food for infants in the U.S. for decades. Infant rice cereals are iron-fortified, offering this important nutrient in a convenient, affordable, easily digestible and hypoallergenic package.

It’s also a matter of tradition – rice cereal has long been added to baby bottles (as early as four weeks) due to the widespread, but unfortunately mistaken, belief that it helps babies sleep through the night.

Arsenic in rice is worrying, especially given that relative to their body weight, infants consume the most rice of any age group. While parents often choose to feed their babies rice cereal because it’s iron fortified, it’s important to understand that there are plenty of other foods babies can eat to get enough iron.

Iron deficiency can cause health issues

Iron is a trace element essential for a number of functions in the human body, including the immune system and neurological processes. A large body of literature has demonstrated an association between iron deficiency anemia in babies and lasting cognitive and behavioral deficits, even 10-20 years after infancy.

Infants and young children are frequently iron deficient. In the developing world, iron is the most common nutrient deficiency. In the U.S., infant iron status is not routinely screened at pediatric well visits. While we don’t have U.S. national data for infants, data indicate that on average 9 percent of U.S. toddlers are iron deficient (depending on ethnicity and socioeconomic status, that rate can range from 7 percent to 15 percent). Data from Canada, Norway, Newfoundland and Australia indicate iron deficiency among infants is a common problem in developed nations as well.

Babies are born with a stockpile of iron

Most full-term infants are born with sufficient iron reserves to last them until about six months of age. Fetuses build up iron reserves during pregnancy, and most of it (80 percent) accumulates during the third trimester.

Breast milk contains an easily absorbed form of iron in quantities that fully meet most full-term infants’ nutritional needs for the first six months. Formula is iron fortified and also meets these needs.

Some newborns aren’t born with sufficient iron reserves, however. Pre-term infants are particularly at risk because the third-trimester iron buildup has been cut short. The American Academy of Pediatrics notes that some infants born with low iron reserves may require testing on a case-by-case basis and supplementing only if needed.

One way parents and birth providers are making sure babies start life with the highest iron stores they can is by requesting delayed umbilical cord clamping. By waiting for the cord to naturally stop pulsing before clamping it, this essentially allows a blood transfusion from the placenta to the newborn, increasing newborn blood volume by 30-40 percent. Delayed umbilical cord clamping is associated with greater iron levels at six months of age and better fine motor skills at age four.

There are lots of options for iron-rich foods

By six months, the time when babies typically begin solid foods, their iron requirements are dramatically higher than they were previously – up to 11 mg/day from 0.27 mg/day.

At this age, breast milk (or formula) should still be the main source of nutrition for an infant, but solid foods should be introduced, beginning with iron-rich foods. While iron-fortified rice cereal is often the first solid food babies eat, it’s not a necessity. In fact infants’ first solid foods vary around the world. There are other iron-fortified baby cereal options (for instance, oatmeal, wheat, barley, quinoa) and plenty of foods that are naturally high in iron that babies can eat.

The Infant Feeding Joint Working Group recommends offering a variety of foods from family meals (without added salt and sugar). For example, infants can eat pieces of soft cooked vegetables or mashed cooked meat, regardless of whether they have teeth yet. And, iron-rich foods should be offered two or more times per day. Iron is found in foods such as red meat, poultry and fish, as well as in plant sources such as lentils, beans, tofu, peas and spinach, among others.

If manufacturers prove unable to lower arsenic levels in enriched rice cereal, parents still have a lot of options when choosing iron-rich sources of solid foods for their babies. Rather than relying solely on rice cereal, offering a variety of iron-rich foods will help ensure infants get enough of this essential nutrient, while also reducing inorganic arsenic exposure.