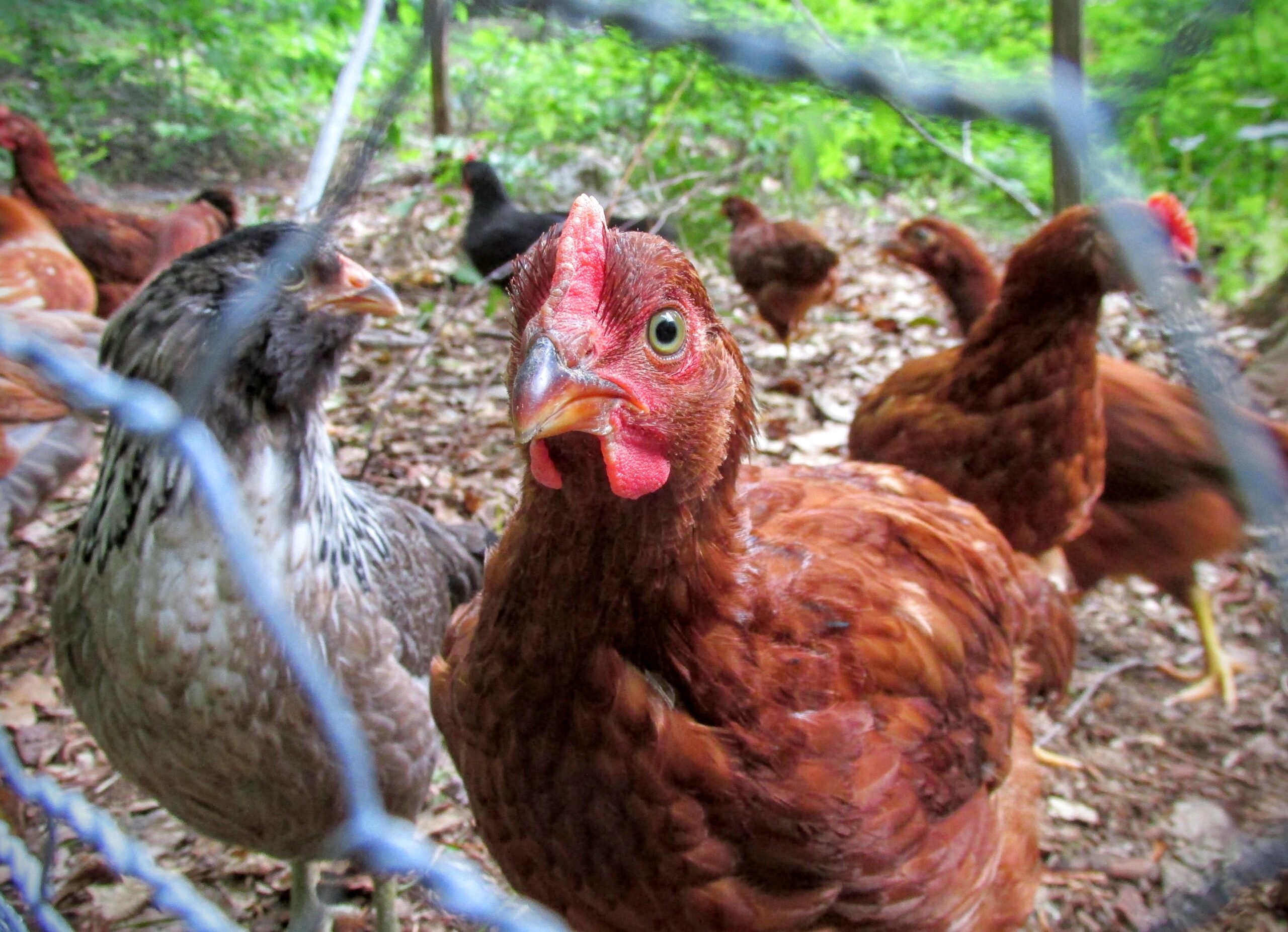 In its new ad campaign, Whole Foods says that it offers its customers “whatever makes you whole.” But for the Austin-based grocer, “whatever” apparently doesn’t include listening to their customers.

Over the past month, almost 100,000 people have signed a petition calling on the company to cut water pollution by adopting sustainable agricultural standards for its meat suppliers. A group of environmental, farming and public health experts recently tried to deliver the petition to the company’s global headquarters in Austin. While we’ve had no problem delivering petitions to other companies, much to our surprise, Whole Foods refused to accept this one. The company also hasn’t responded to three separate letters we’ve sent to them.

Whole Foods’ silence is especially disappointing since it generally has an admirable record in promoting sustainable and equitable practices in the food industry. However, Whole Foods has one big blind spot in its supply chain — it doesn’t have any agricultural standards to ensure that the meat its sells is produced in an environmentally responsible manner. In fact, the grocer sells meat from some of the worst agricultural polluters in the U.S., including Tyson Foods, the country’s biggest meat company. As Bloomberg reported last year, Whole Foods sells Open Prairie beef, Tyson’s “natural meat” brand.

Much of this agricultural pollution comes from growing the vast quantities of corn and soy needed to raise livestock in large feedlots. In order to boost their crop yields, farmers sometimes use more fertilizer in their fields than necessary. This excess fertilizer doesn’t get absorbed by plants, but instead is washed away by runoff into waterways, where it can then help another plant to grow: algae. Across the country, huge explosions of algae have created “dead zones” that suffocate aquatic life, with the biggest and most notorious in the Gulf of Mexico.

Industrial-scale agriculture causes other environmental problems. As livestock feedlots expand, they need more feed, which means that more prairies and wetlands have to be plowed and turned into fields. Feedlots also produce huge amounts of manure. While much of this manure is spread over crop fields as natural fertilizer, again the problem is the same — excess amounts are washed away by runoff. Finally, many feedlots and other agricultural facilities directly discharge pollutants into adjacent streams, which can harm local drinking water supplies.

Responsibility for ending this pollution lays with the giant agricultural corporations that have effectively forced farmers to adopt unsustainable practices in order to stay in business. Because Tyson Foods is the nation’s largest meat company (controlling a quarter of the U.S. beef market), it bears a correspondingly large share of the blame. A 2017 report by Mighty Earth found that Tyson has facilities in each of the states identified as contributing to the Gulf of Mexico dead zone. And a 2016 report by Environment Texas Research and Policy Center found that Tyson facilities generate more manure — around 55 million tons per year — than any other meat company.

American agriculture didn’t produce such vast quantities of pollution in the past, and we can reduce much of the current output by returning to tried-and-true ways of farming. Runoff pollution from growing corn and soy can be dramatically reduced by practices like cover cropping, proper fertilization, diversifying crops, limiting tillage and stopping the clearance of prairies and wetlands for new fields. Feedlots can implement systems to manage manure more responsibly. And agricultural facilities can limit their direct discharge of pollutants by adopting better pollution-control measures.

Thanks to pressure from Mighty Earth, Environment Texas Research and Policy Center, and other groups, Tyson is beginning to recognize that it needs to clean up its agricultural practices. Last month, the company announced a commitment to improve farming practices on two million acres of grain by 2020. While the goal is ambitious, Tyson hasn’t given any details on how this commitment will be implemented or verified.

That’s why we brought our petition to Whole Foods. Because it’s a Tyson customer, it’s an obvious candidate to take the lead in urging Tyson to do better. Whole Foods has already done much to promote organic and animal welfare standards. By requiring sustainable agricultural practices for its meat suppliers, Whole Foods can build on this admirable record of leadership.

Whole Foods Market and Environment Texas have been financial supporters of The Texas Tribune, a nonprofit, nonpartisan news organization that is funded in part by donations from members, foundations and corporate sponsors. Financial supporters play no role in the Tribune’s journalism. Find a complete list of them here