Home » Food is medicine: How US policy is shifting toward nutrition for better health 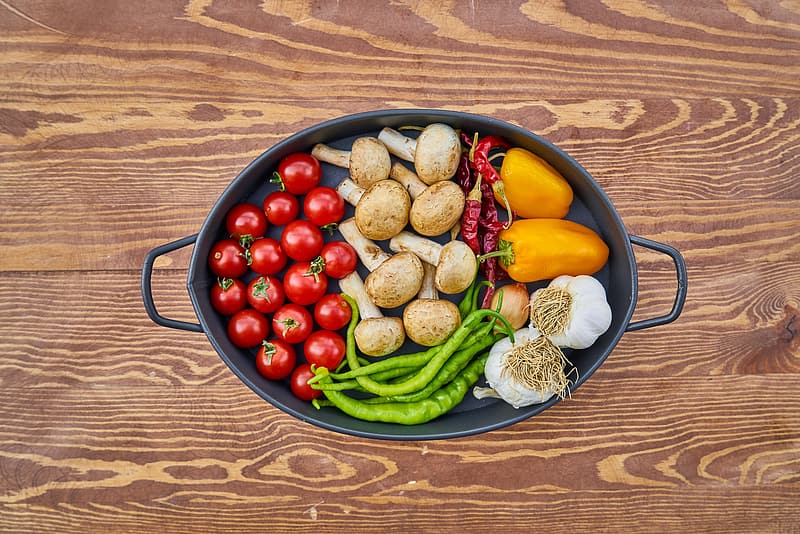 Food is medicine: How US policy is shifting toward nutrition for better health

In this new year, millions of Americans will make resolutions about healthier eating. In 2019, could U.S. government leaders further resolve to improve healthier eating as well, joining public health experts in seeing that food is medicine?

In 2018, Congress initiated a series of actions that represent a shift away from placing the full responsibility – and blame – on individual people to make their own healthier choices. These actions also show a growing recognition that many stakeholders – including the government – are accountable for a healthier, more equitable food system. This shift in thinking reflects an understanding that government can and should play a role in improving the diet of Americans.

Why healthier eating is a national priority

Medicare and Medicaid, the government programs that pay for medical care for people over age 65, low-income families, and the disabled, now consume US$1 in $4 in the federal budget. In addition, nearly $1 in $5 in the entire U.S. economy is spent on health care, creating massive threats to the health of the national economy.

Diet-related diseases are major contributors to these expenses. For example, the annual medical and economic costs of heart disease and stroke are estimated at $316 billion; of diabetes, $327 billion; and of all obesity-related conditions, $1.42 trillion. These costs create enormous economic challenges for federal and state governments as well as for private American businesses, families, and individuals through rising health care premiums, out-pocket-costs, missed work and lower productivity.

Diet-related health burdens and costs also influence military readiness. Two-thirds of active duty military forces are overweight or obese, while 71 percent of young Americans are unable to join the military for one or more reasons, with obesity as the leading medical disqualifier.

As policymakers increasingly recognize the depth and breadth of these effects, they are beginning to act. In January 2018, House lawmakers created a bipartisan “Food is Medicine” working group, dedicated to innovations in nutrition policy to improve health and reduce diet-related health costs. Simply the existence of a group in Congress focused on “Food is Medicine,” which hosted multiple briefings for congressional staff on key legislation to integrate nutrition into federal policy, is an advance.

On June 7, 2018, Congress instructed the U.S. Government Accountability Office to perform a comprehensive assessment and accounting of all federal policies related to food, chronic diseases and health care costs. The GAO is the government “watchdog,” providing independent audits of agencies and policies. The GAO has been asked to investigate six specific questions across diverse federal agencies and programs, including the evidence linking diet to chronic diseases, the corresponding national and federal health care costs, and the current strategies and missed opportunities to reduce these risks and costs. A series of GAO reports on food policy will likely come out in 2019 and 2020. The launch of this investigation represents a federal milestone for its scope and recognition of the opportunities in food policy.

The 2018 Farm Bill, signed into law on Dec. 20, 2018, included several important provisions for healthier eating, especially in the Supplemental Nutrition Assistance Program (SNAP), which supports about one in seven Americans. This included expansion of the fruit and vegetable subsidy program to $250 million, a new $25 million Produce Prescription Program and strengthening of SNAP-Education, a $400 million/year nutrition education program. Several of these advances were recommended by the 2018 Bipartisan Policy Center report on healthier SNAP, chaired by former Senate Majority Leader Bill Frist, M.D., and USDA Secretaries Ann Veneman and Dan Glickman.

Your produce is ready

Among the Farm Bill changes, we believe that the new Produce Prescription Program holds special promise. Already offered by some nonprofit and private insurance programs, this new federal program will allow doctors to prescribe not just medications but also subsidized purchases of fruits and vegetables. While the $25 million represents a small relative investment, this direct federal commitment to evaluate produce prescriptions in health care has the potential to provide evidence to support future expansion throughout Medicaid and Medicare.

Together, these congressional activities in 2018 represent an evolution toward incorporating and addressing nutrition, diet-related diseases and their health care costs in federal policy. These actions build upon mounting public awareness of the central role of food in well-being; the accelerating consumer demand for, and corresponding industry shifts toward, healthier foods; and the growing recognition that individual consumers cannot be solely responsible for the current challenges in the food system.

We believe that meaningful progress on these national challenges will require far more substantive policy changes that can make healthier eating the easy, accessible, less expensive option. Based on recent reviews of the science as well as our new research, particularly promising federal government strategies for consideration include:

Policy change is often not linear. Based on the significant impacts of nutrition on disease, health care, the economy, military readiness, disparities and the environment, federal actions in 2018 laid the foundation for nonpartisan federal leadership to create meaningful and lasting solutions.