Please ensure Javascript is enabled for purposes of website accessibility Building a case, over time, for adding sustainability to nutritional guidelines - American Daily Record Press "Enter" to skip to content

Home » Building a case, over time, for adding sustainability to nutritional guidelines 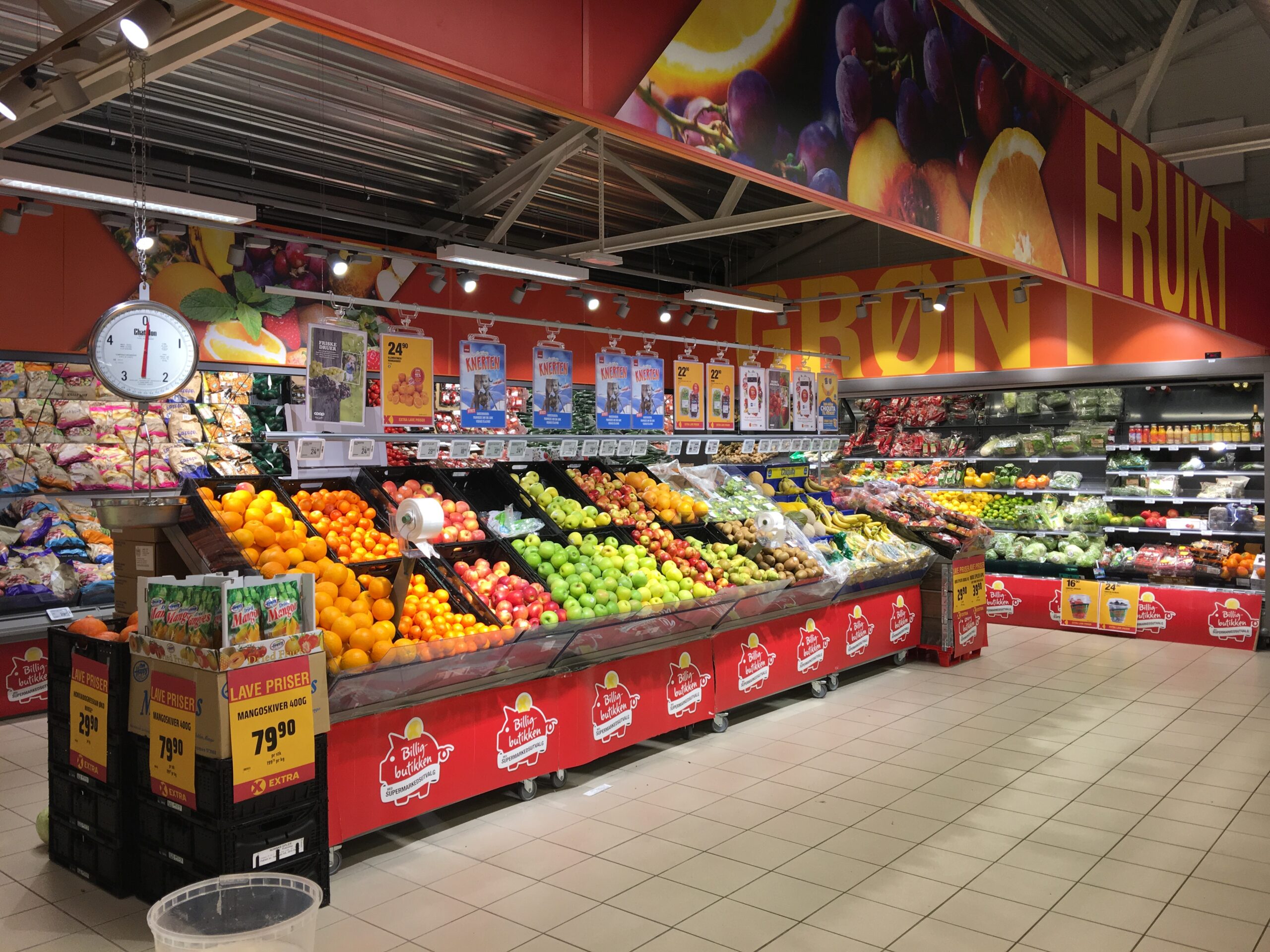 Building a case, over time, for adding sustainability to nutritional guidelines

By Kathleen Merrigan on December 5, 2020

In an effort to influence the final decision of the secretaries of Health and Human Services and Agriculture, both pro- and anti-sustainability petitions emerged. Campaigns on Change.org amassed signatures, including a cleverly titled “Hands Off My Hot Dog” petition initiated by the meat industry; members of Congress weighed in with letters to the Obama administration, including one cosigned by 30 senators and another by 71 representatives, demanding rejection of sustainability considerations and questioning the scientific integrity of the DGAC process; and the “My Plate, My Planet” coalition of sustainability advocates purchased full-page advertisements in newspapers to publicly urge inclusion of sustainability.

The melee all came to a screeching halt October 6 when the secretaries posted a blog declaring that sustainability was outside the scope of the DGAs and would be excluded from the final guidelines, which are expected in December. While we very much wanted a different decision, we see many positives coming from the debate and remain optimistic.

Why? The American public has awoken to the issue of sustainability in dietary guidance, and their interest and demands are not likely to dissipate.

According to Health and Human Services Secretary Sylvia Burwell, of the 29,000 public comments received on the DGAs during this year’s comment period, 19,000 focused on sustainability, and of those, 97% were positive on its inclusion. Notably, the US Conference of Mayors passed a resolution supporting sustainability in the DGAs. Clearly, consensus is building.

As the lone member of the House Agriculture Committee to support sustainability during the hearing on changing the guidelines, Representative Jim McGovern lamented “that sustainability seems to be such a dirty word for some of my colleagues.”

As academics who have studied sustainability and food, we are among the people who believe that ordinary citizens are ready to confront the politics of the plate, even though Congress and the administration are unwilling to tackle the food industry pushback against sustainability.

In the October 9 edition of Science, we wrote about the political maneuvering under way to excise sustainability from DGA discussions, but we paid little attention to the science supporting the need to do so.

The reason is simple: the science is there, it is not complicated and the results are neither surprising nor controversial within the scientific community.

In general terms, the studies reviewed by the government-appointed DGAC (18 are referenced in the DGAC report) show that different diets use resources differently.

More specifically, the studies considered in the past and 2015 DGAs agree that shifting current diets toward more plant-based patterns and appropriate portion sizes (we eat too much, which, in itself has environmental impacts) reduces the environmental impact of diets.

The process for establishing the evidence base was entirely consistent with what is expected of the DGAC in developing its report. This process includes collecting and synthesizing all available information via a systematic review of the literature, which was conducted by the Nutrition Evidence Library at the US Department of Agriculture and is summarized in the report.

New evidence was included as it became available; for example, a notable meta-analysis by David Tilman and Michael Clark was published in November 2014, and was considered by the DGAC. Many of the studies evaluated in the review used methods such as life-cycle assessment, which is a standardized method for estimating and partitioning the impacts of a product (including food products).

If history is the teacher, we should not be too discouraged that sustainability is not yet part of the DGAs. Consider the precedent of physical activity, a topic that could also be ruled “out of scope,” as it is not specified in the DGA law. It took three cycles of DGA discussions before physical activity was included in 1995: “Balance the food you eat with physical activity: maintain or improve your weight.” Ever since, the DGAs have included physical activity, and the connection is considered obvious and necessary.

The dialogue around the inclusion of sustainability in the 2015 Dietary Guidelines has created strong and extensive collaborations between health and sustainability experts. We should all be optimistic that these new linkages will yield success in the long term.