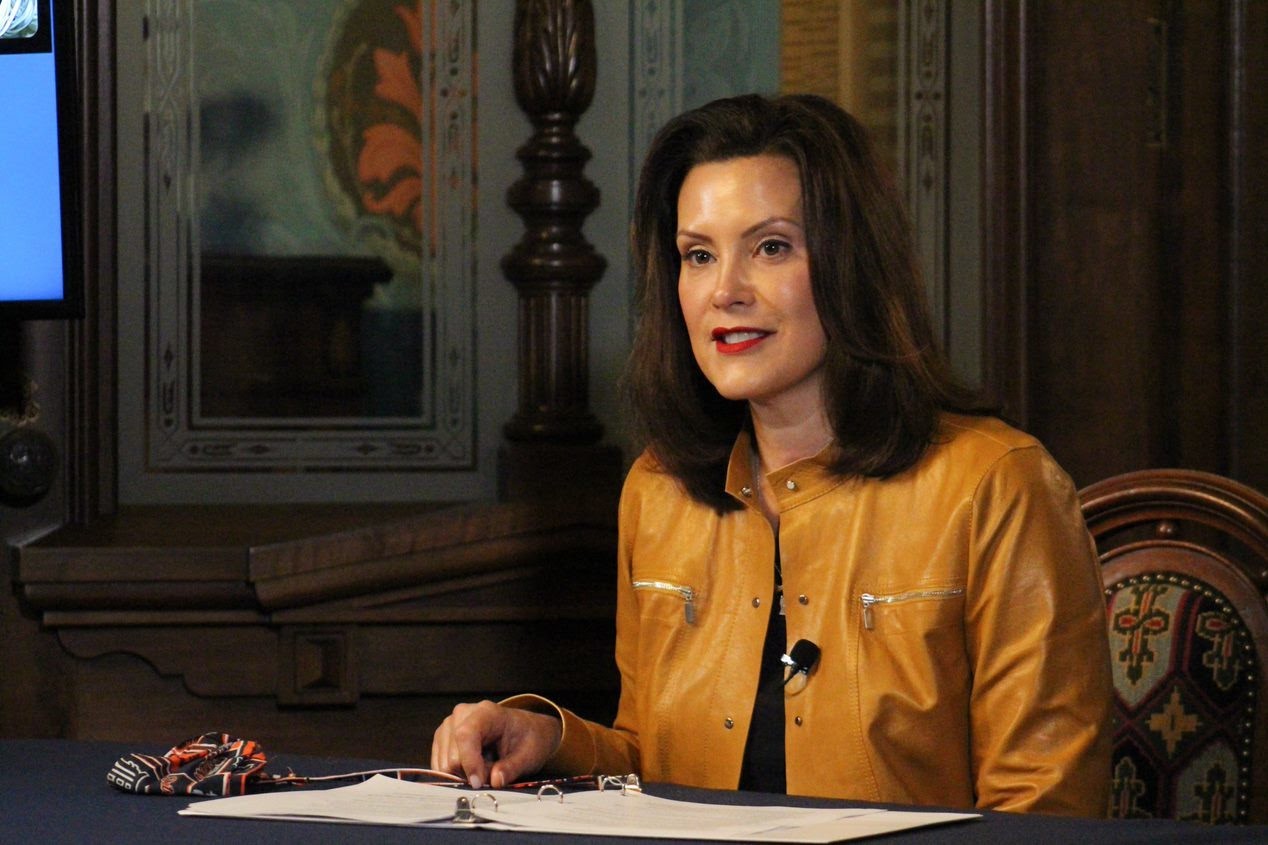 Gov. Gretchen Whitmer vetoed bills that would have given students statewide access to opportunity scholarships funded by contributors who would have been able to receive a tax break on donations.

House Bills 5404–5405 aimed to provide Education Savings Accounts for eligible students, which could be spent on tutors, transportation, textbooks, mental and physical health, speech, and other therapies, skilled trade, and career education costs.

“Simply put, our schools cannot provide the high-quality education our kids deserve if we turn private schools into tax shelters for the wealthy,” Whitmer said.

“The movement to privatize education in this state has been a catastrophic failure, causing Michigan students to fall behind the rest of the nation.”

The nonpartisan Senate Fiscal Agency said the bills could cut state revenue up to $500 million in its first year enacted.

Michigan public school students’ academics suffered last year as some schools shuttered in-person learning for months. Statewide 2021 assessment results show declines in students meeting or exceeding grade-level standards from 2019. Only 28.6% of students tested proficient or above in sixth-grade math, down from 35.1% in 2019. About 42.8% of third-graders passed the English language arts test, down from 45.1% in 2019.

“Many Michigan parents are crying out to be trusted as key partners and decision-makers in their children’s education, to get them the help and opportunities they need,” Mackinac Center Education Policy Director Ben DeGrow said in a statement. “It’s extremely disappointing to see Gov. Whitmer wield her power to resist their pleas and instead placate the union officials and bureaucrats who don’t want to share even a little control of education dollars.”

Despite the veto, a petition committee called Let MI Kids Learn aims to gather over 340,000 valid signatures. If the group gathers enough signatures that are later certified by the Board of State Canvassers, the House and Senate could enact this veto-proof change.