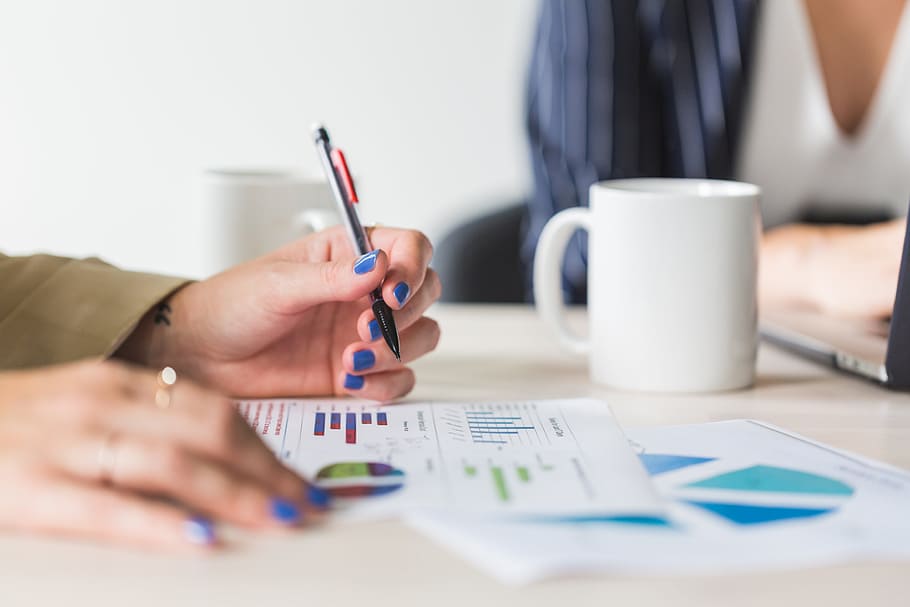 Voting by mail is convenient, but not always secret

Voting by mail in 2020 could be a real life-saver for American democracy, allowing tens of millions of people to participate in the election while limiting the spread of the pandemic. It’s widely available, popular, well-protected against fraud and doesn’t provide either political party with any special advantage. But mail-in voting carries its own risk to the integrity of the election.

The problem is that when people cast their ballots to be mailed in, they may not do so in complete secrecy. Our research for our forthcoming book, “Should Secret Voting Be Mandatory?” highlights exactly how crucial the secret ballot is to a healthy democracy.

The erosion of ballot secrecy

The voting-at-home trend in the U.S. has been on the rise at least since the 1990s, with little controversy. In the 2016 presidential election, a quarter of all ballots nationwide were cast by mail – including in the five states that have adopted all-mail voting.

Because of the risk of spreading – or contracting – COVID-19 by sharing indoor spaces with strangers, voting by mail has taken center stage as the 2020 election approaches.

But that gives up one key advantage of in-person voting at official polling places: a secure, safe environment in which every person can cast their ballot secretly.

The secret ballot is a deceptively simple, effective electoral institution. We believe its creation signaled the onset of true democracy. Too often taken for granted, the secret ballot remains a defining feature of legitimate elections worldwide.

Perils of voting without secrecy

Before modern voting procedures were created, there was a lively trade in votes. Employers, landlords, political operatives and even clergy exerted their influence on people who had to vote by voice or public show of hands. In places that used paper ballots, party agents handed out pre-marked, color-coded party “tickets” and watched as voters dropped them in the ballot boxes.

People could be – and were – bribed and threatened into voting for particular candidates, regardless of their personal views on the candidates or the issues.

In the mid-1850s, Australian officials created a way to protect voters from that sort of manipulation. The states of Massachusetts and New York brought the system to the U.S. in 1888. The key element is preserving official control of ballots throughout the electoral process. All votes must be cast in a public space, in the security of a private booth. All voters must use a uniform ballot form listing all candidates, which is available only from election officials at the polling site. The ballot, which is not labeled with any information identifying the voter, is returned to election officials in a confidential manner, and then counted.

That system ensures that all voters must vote in a way that cannot be observed. And no one can prove that any single person cast any particular ballot. Even the voter cannot prove to others how he or she voted. The process makes threats and bribes useless – because there is no way to verify a voter complied.

The adoption of the secret ballot dramatically reduced instances of electoral coercion. Researchers found that indicators of electoral corruption dropped – such as prices offered by those seeking to buy votes, the frequency of petitions challenging electoral results, and the rates at which incumbents are reelected.

Bribery and coercion, but not fraud

Mail-in voting still requires an official ballot, and can still be validated and counted anonymously. That eliminates what’s commonly known as voter fraud – where someone casts a ballot on behalf of someone else.

But it doesn’t address outside forces influencing the authentic voter at the moment they make their decision. The voter marks the ballot outside the supervision of election monitors – often at home. It’s possible to do so in secret. But secrecy is no longer guaranteed, and for some it may actually be impossible.

There is not a lot of research about bribery and coercion in mail-in elections in the U.S. But two surveys undertaken taken after Oregon introduced universal vote by mail in 1998 found that as many as a third of voters completed their votes while others were present. Just 1%, or fewer, reported feeling pressured by the presence of another person. But that may still be enough to tip a close election.

There are other warning signs that electoral coercion remains a threat in the U.S. In recent years, impoverished and otherwise vulnerable citizens in Appalachia and Texas have been paid for their votes. In 2018, the results of a North Carolina congressional election was overturned because political operatives filled out ballots on behalf of voters, without their consent.

Those cases were identified in part because of anomalous patterns in requests for absentee ballots across jurisdictions or discrepancies in vote patterns between absentee ballots and votes cast in person. But if all – or even many – votes are cast by mail, there will be less in-person voting to compare with. Unusual patterns that might signal trouble will be harder to spot.

A return to past practices?

Other forces are at work, too. In 2018, Los Angeles landlords threatened tenants with rent increases if a particular ballot initiative passed.

And in the last two presidential elections, as many as 1 in 4 workers was approached with political information by their employer. Some of that was innocuous or nonpartisan material about registering to vote or company rules about time off to vote. But it also included employer endorsements of referenda or candidates – and even notes in employees’ paychecks threatening layoffs or plant closures if one particular candidate were to win.

Without the secret ballot system blocking landlords and company executives from monitoring tenants’ and workers’ votes, these predictions and warnings could become enforceable threats and meaningful bribes.

Other forms of intimidation may be even more difficult to identify. How could anyone uncover the subtle – or not so subtle – influence exerted at the kitchen table by an abusive spouse or domineering parent, when the family sits down to vote? It happens all over the world in places where ballots are not secret.

In emerging democracies that don’t protect ballot secrecy well, as many as 15% of voters are regularly offered bribes for their votes – and almost half fear being targets of violence during elections.

Ballot secrecy is important to voters. Experimental studies have found that a quarter of voters did not believe their votes were kept secret. A note assuring them of a secret ballot increased turnout by 3.5% – a little more of a boost than the 2% increase in voter turnout that results from the convenience of voting by mail.

Forty-four U.S. states have constitutional provisions guaranteeing secrecy in voting; the others have statutes to the same effect. At the same time, five states now vote entirely by mail, and 29 states permit no-excuse absentee ballots. Some states permit voters to register as “permanent absentees” who are automatically mailed ballots year after year.

Once voting shifts from an official polling place to the home, the ability of others to see how a person votes – to watch as a person marks their ballot and examine the ballot afterward to make sure – reopens the potential for bribery and coercion. Then employers, landlords and other power brokers could undermine a century of democratic progress, leaving voters vulnerable to domination, and destroying electoral legitimacy.

The article was published at Voting by mail is convenient, but not always secret