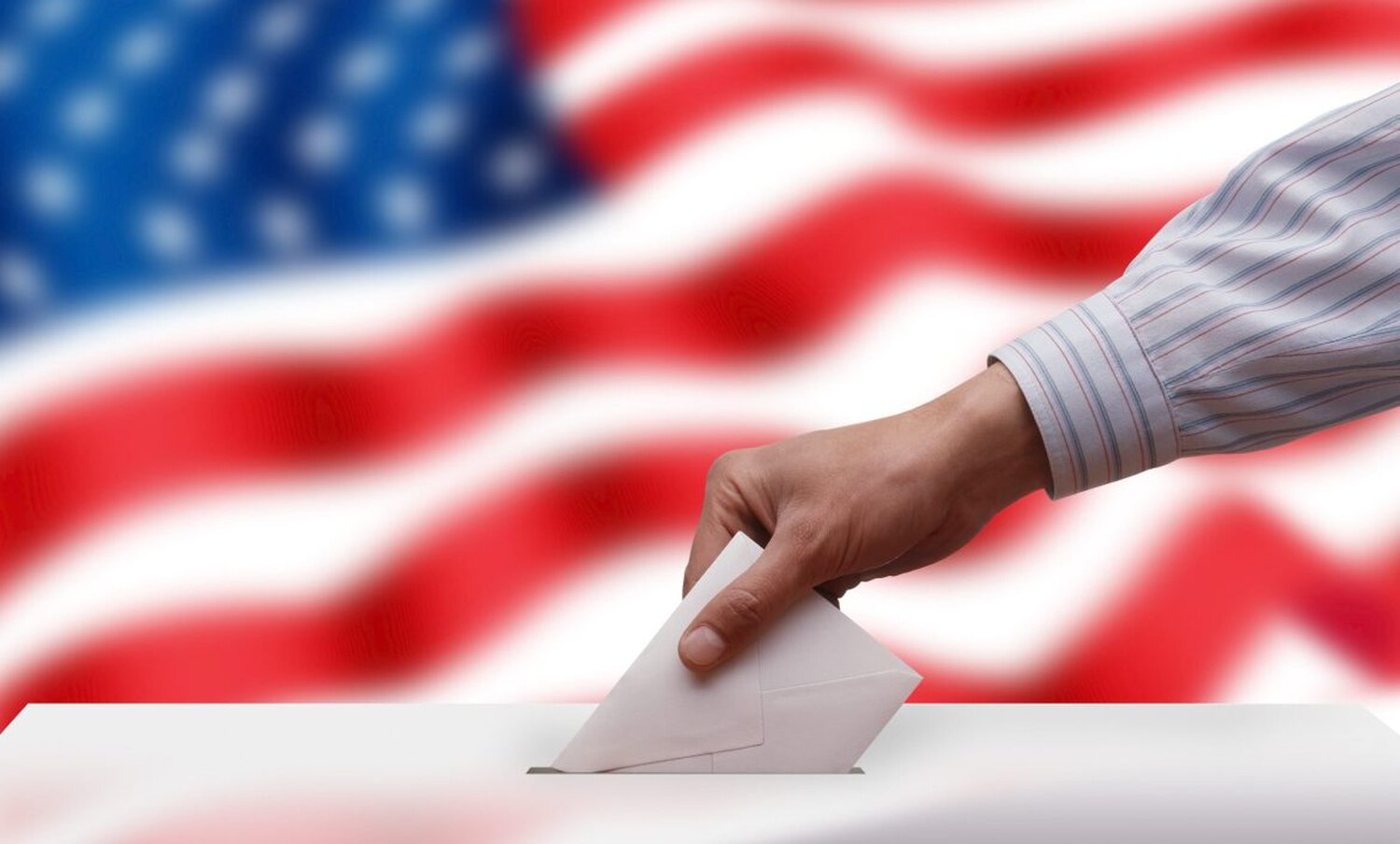 Nearly as many people voted in the Albuquerque runoff election Tim Keller won on Tuesday as voted  in October’s eight-way election, according to unofficial numbers from the Bernalillo County Clerk’s office.

“His volunteer base was huge and he was getting volunteers to get other volunteers,” she said. “He created this large organization and network.”

In all, more than 3 in 5 ballots in the mayoral runoff were cast either early or by absentee ballots. Keller received the bulk of those.

He received 36,152 early votes in the runoff—just 442 fewer votes than Lewis received in total.

This race was won by another Democrat—Cynthia Borrego, who defeated Robert Aragon.

Aragon actually had the most votes in the first round of voting—beating Borrego 3,878 to 3,736. It was the 2,251 votes from Catherine Trujillo that stopped either Aragon or Borrego from getting to 50 percent and needing a runoff election.