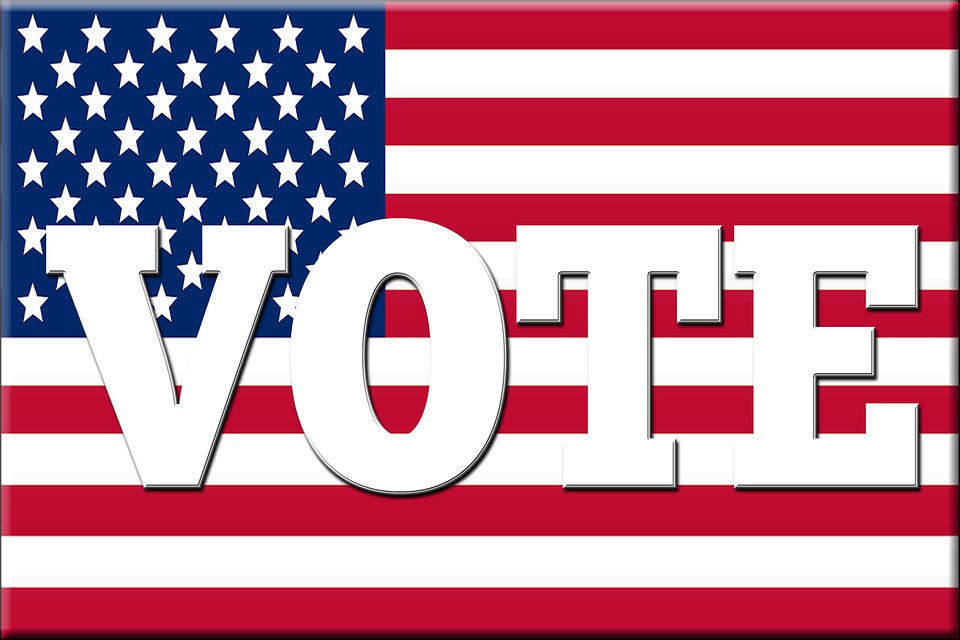 EW SEGMENTS of the electorate have been as alarmed by the ascension of President Donald Trump to the White House as scientists. Trump has, after all, flirted with anti-vaxxers, proposed slashing the federal research budget, neglected to name a science advisor, withdrawn the U.S. from the Paris climate agreement, appointed a climate change skeptic to lead the Environmental Protection Agency, championed conspiracy theories, and attacked traditional knowledge-making institutions.

It’s with these perceived assaults on empiricism in mind that a young organization called 314 Action (the name is a play on π) aims to elect scientists to political office. With the 2018 primaries gearing up, the group has already endorsed 19 candidates in statewide and congressional elections (one of them, clinical oncologist Jason Westin, recently lost his primary in Texas, and another, incumbent Representative Louise Slaughter, 88, died after a fall earlier this month). All of them have some kind of background in science, technology, engineering, or math (STEM) — and all of them are Democrats.

That’s entirely by design, and it amounts to a tacit admission that 314 Action believes science is not just political, but partisan. The group, which bills itself as “the pro-science resistance,” has started making six-figure television ad buys and directing thousands of dollars to individual candidates. Shaughnessy Naughton, 314 Action’s founder and president, tells Undark that she expects to spend between $5 million and $7 million over the course of this election cycle.

The goal, Naughton told me, is “to encourage more scientists to go beyond just advocacy, which I think is the traditional, comfortable place for people in the scientific community, and to actually get involved in electoral politics.”

In some ways, that pitch seems to address a particular progressive fear with a particular progressive fantasy. The fear is that, in the age of Trump and climate denialism, all appearances of rationality have been sucked from the political discourse, leaving behind a political struggle that is no longer just partisan maneuvering, but an actual battle over the basic tenets of democracy — including the idea of objective truth and shared reality. The fantasy is that a solution is somewhere embedded in the measurable popularity of cultural artifacts like I Fucking Love Science, “Bill Nye Saves the World,” and Elon Musk-sponsored space launches. It’s the conviction that scientific rationality and inventiveness can offer some way out of the morass.

Whether you view that as a serious response to the ills of democracy or simply a bit of canny Democratic strategizing, 314 Action’s plan seems, at least at first glance, to encourage a departure from the traditional role of scientists in the public realm — particularly given that Naughton’s description of scientists as advocates is one that has generated heated debate within the scientific community itself. To date, the most vocal response from science-minded progressives to the Trump presidency has been the March for Science, a protest that brought out hundreds of thousands of people, including thousands of scientists, last April at rallies around the world. Like other such manifestations of political action, though, the March is non-partisan, and it has largely avoided the day-to-day hustle of electoral politics and campaign fundraising.

But 314 Action is less interested in polite demonstrations of sentiment, and instead argues that scientists ought to embrace a more direct route to political influence: getting elected.

NAUGHTON STARTED connecting scientists to electoral politics in 2014, when she was running for a Democratic congressional nomination in eastern Pennsylvania. Naughton owns a small publishing business, but she had majored in chemistry in college, and she spent a couple years in her 20s researching drugs for Wyeth Laboratories (which was purchased by Pfizer in 2009). When her campaign was short on cash, she figured that scientists might be willing to help a candidate who knew that Boyle’s law isn’t a piece of legislation. So she started cold-calling chemists.

Naughton lost her primary in 2014, and again in 2016, but her fundraising pitch, she says, had worked: She raised thousands of dollars from scientists around the country, including many chemistry professors. After the 2016 election, she turned her small political action committee into a new organization, dubbed it 314 Action, and started enlisting STEM professionals for political participation.

To that end, 314 Action holds trainings for STEM professionals interested in running for office, where they can get advice from elected officials and network with other campaign-curious people. They have some powerful help: Joe Trippi, a prominent Democratic political strategist, advises the organization and has served on its board. So has the outspoken climate scientist Michael Mann.

This isn’t the first time 314 Action has endorsed candidates. Last fall, it backed dozens of local- and state-level candidates, including a Brown University neuroscientist running for school board in Massachusetts and a physician running for county coroner in Pennsylvania.

This time, they’re focused on Congress. Among other primary candidates, 314 Action is backing technology entrepreneur Suneel Gupta, who is running for the House in Michigan, and Mai Khanh Tran, a pediatrician running in California. Hans Keirstead, another House candidate in California, is a neuroscientist and stem cell researcher whose campaign logo features a strand of DNA.

The key premise of 314 Action’s pitch is that scientists are an underrepresented group in Washington that brings unique skills to lawmaking. “I think that their approach is generally less ideological and more focused on problem-solving,” Naughton told me, “which I think we need right now.”

THAT PREMISE MAY invite some skepticism. There are already nearly 30 people in Congress who are either engineers or hold doctorate-level STEM degrees. Certainly, scientists are not underrepresented in Washington’s halls of power in the same way as, say, sanitation workers, or people who live under the poverty line.

It’s also clear that STEM-minded people can be just as ideological, dogmatic, and irrational as anyone else. They can also be pretty conservative: Kentucky Senator Rand Paul, a physician, comes to mind, as does the fact that the majority of M.D.s in Congress are Republicans. There’s nothing inherently progressive about people with STEM training.

At the same time, it’s not apparent that many of 314 Action’s candidates would seem especially science-y to your average voter. Of the candidates that 314 Action has endorsed so far this cycle, only three have science or mathematics Ph.D.s. As many of them are businesspeople as are researchers. The labels can come to feel stretched: 314 Action’s website describes Tennessee Senate contender Phil Bredesen, a career health care executive who received an undergraduate degree in physics 50 years ago, as a “Harvard trained physicist.”

At moments like this, it can seem that 314 Action runs the risk of reducing a concept like science to a political platitude — a largely meaningless term that is conveniently synonymous with Democratic policies. Certainly, for all its aspirations toward a less polarized discourse, 314 Action’s decision to only support Democrats does seem to betray an ideological streak. When it comes to federal politics, Naughton told me, “we had to pick a team.”

“When you have a party platform that is openly hostile to the scientific consensus when it comes to climate change, that’s a real problem,” she continued.

I asked Naughton if she was concerned that 314 Action’s pitch would simply make it easier for some people to dismiss scientific communities as partisan, and their findings as biased. “We don’t want to encourage going down that path, that science is somehow a partisan venture. But politics is a partisan venture!” Naughton said. “We have to make that distinction, that we are not a scientific society. We are a political organization that encourages scientists to go into politics. There is a difference there. We’re not funding research. We’re funding politicians.”

There are tough questions here about what role scientists should play in the political process. Are scientists’ voices seen as authoritative and powerful precisely because they usually stand outside the partisan tussle? Are they a distinct constituency, like coal miners or nurses — a group of people, engaged in shared form of labor, whose specific concerns require better representation? Are they super-people — mostly like the rest of us, but more rational, more effective, and better equipped for problem solving?

Part of what has made the March for Science so interesting to watch is its big tent approach, which often frames science as a kind of democratic institution. “The March for Science champions robustly funded and publicly communicated science as a pillar of human freedom and prosperity,” the movement’s mission begins, and it has explicitly welcomed people from all backgrounds, not just those with STEM degrees and lab jobs.

314 Action seems to treat science more as a set of political positions to be protected, and a source of authority for its chosen candidates. That approach may be pragmatic. Whether it is effective will become clearer in the months ahead.

Michael Schulson is an American freelance writer covering science, religion, technology, and ethics. His work has been published by Pacific Standard magazine, Aeon, New York magazine, and The Washington Post, among other outlets, and he writes the Matters of Fact and Tracker columns for Undark.

The article was published at Turning Scientists Into Politicians