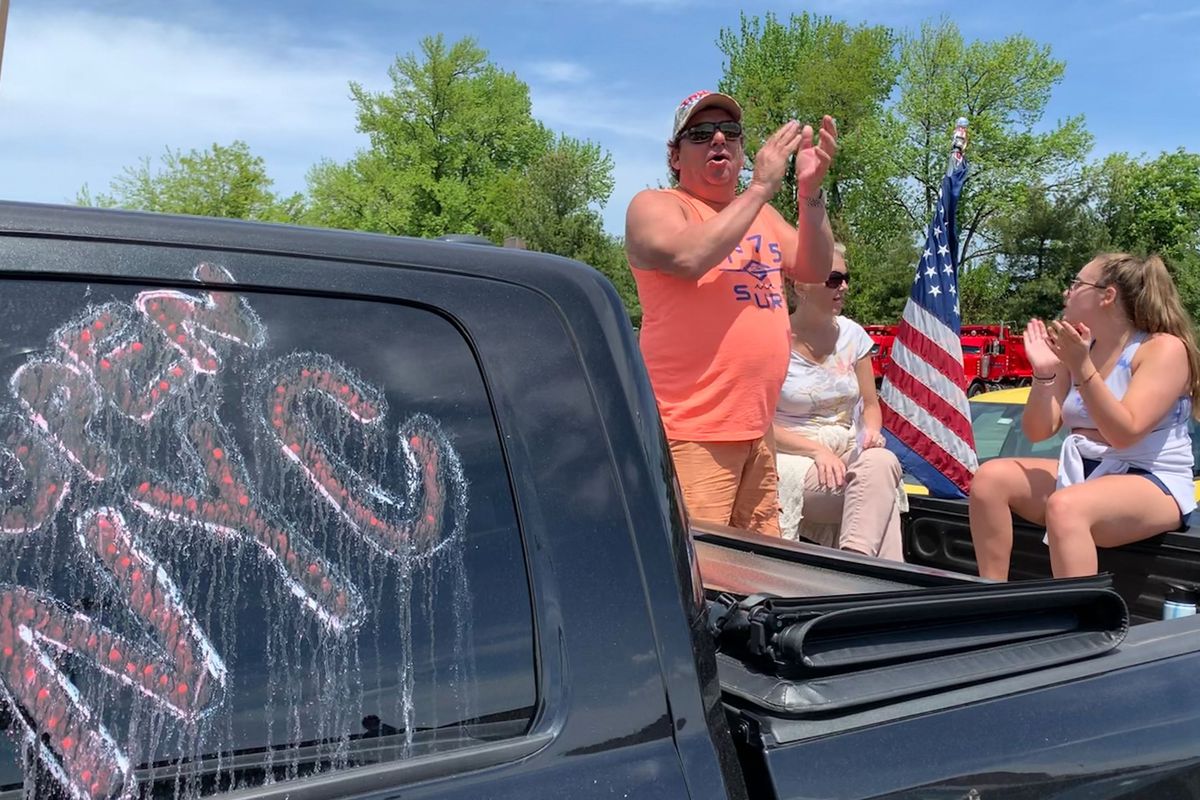 Staten Island Republicans — with one major exception — want to speed up the end of the Pause and are making reopening the pandemic-struck city a rallying cry.

GOP officeholders and candidates in the only borough to go for Donald Trump in the 2016 election offered somewhat differing approaches. But most called for a quicker action plan than Gov. Andrew Cuomo’s phased return to business as usual.

“New Yorkers have done what was asked of them,” said City Council Minority Leader Steven Matteo, a Republican running for Staten Island borough president. “They’ve been team players. Their actions have flattened the curve, which was what the goal at the beginning of this was. It’s time to safely reopen.”

Of the nine Staten Island Republicans polled by THE CITY, only one — Borough President Jimmy Oddo — supported Cuomo’s strategy.

“The hotter emotions run, the more we should have science be our North Star,” Oddo told THE CITY in a statement. “I do agree with a phased reopening because I believe it gives us the best opportunity to restart the economy and avoid the necessity to repeat a total shutdown, which is the worst-case scenario in terms of public safety and the [city’s] long term economic health.”

Leticia Remauro, a Republican who is seeking to replace Oddo when term limits force him out of office at the end of next year, disagreed.

She and fellow GOPer Sam Pirozzolo, who is running for a borough Council seat, helped organize a rally on Saturday in Travis where about 200 demonstrators called for an end to the nearly two-month-old “PAUSE” order in the city.

“If we are ever going to get New York back on its feet we need to get the construction industry and every other business back up and running,” said Remauro, who owns a public relations firm. “We sheltered in place to help protect our neighbors, now we have to get to work responsibly to keep ourselves and our neighbors from starving.”

Christina Greer, a political science professor at Fordham University, said the Staten Island GOP leaders appeared to be taking their cues from beyond New York.

“The Republicans are following their party line, which is to ignore public safety and open up the country,” she said.

As of Monday, 937 Staten Island residents had died of COVID-19, with nearly 13,000 cases confirmed. While the city’s smallest borough accounts for 6.7 percent of cases in the city, Staten Island’s concentration of test-confirmed cases is only surpassed by The Bronx. Testing on the island is more commonplace than in any other borough.

Earlier this month, Cuomo rolled out a seven-point requirement system to determine whether a locality could reopen. Seven of New York’s 10 regions have begun to reopen.

New York City, Long Island and the Mid-Hudson region are the remaining three. Mayor Bill de Blasio said Monday that he could see New York City meeting the state’s standard for a phased-in reopening by mid-June.

Most of the Republicans who spoke to THE CITY want to get moving sooner.

Assemblymember Nicole Malliotakis (R-Staten Island/Brooklyn), who is running for Congress, called for a fuller reopening of the construction industry and dentist offices.

“It doesn’t make sense that you can have affordable housing construction, but you can’t have a small company install a pool or do single family home construction,” she added.

Her longshot primary opponent, Joe Caldarera, is following suit and leading a rally with small-business owners in Annadale on Thursday.

Michael Tannousis, the GOP-backed candidate who’s running for Malliotakis’ Assembly seat, recently called for Cuomo to allow Staten Island to open ahead of the other boroughs.

Matteo, who supports allowing construction to fully restart immediately, called for reopening the city by June 1. “Businesses need to prepare and giving them this time would be helpful so they can put the proper protocols in place,” he said.

In a Daily News op-ed published Saturday, Councilmember Joe Borelli (R-Staten Island) declared the reopening of the city should “begin this week.”

“We should absolutely consider letting businesses open with reduced capacity,” said Rose. “We don’t need 87 mayoral commissions and task forces to do that, we just need common-sense guidelines. That is what I will continue to advocate for.”

Brandon Patterson, a Democrat running for Malliotakis’ seat, told THE CITY that when New York City does finally qualify for reopening, more businesses should be allowed to operate under Phase One.

The first of Cuomo’s reopening phases allows for construction, manufacturing, wholesale and curbside pickup at retailers. The phases are tied to a series of benchmarks, including sustained drops in COVID-19-related hospitalizations and deaths.

“When we hit that criteria, and I hope it’s sooner rather than later, and I think that since we are going to reopen later than all of the other regions, I hope that we can get some other [industries] in our Phase One so we can get people back to work quicker,” Patterson said.