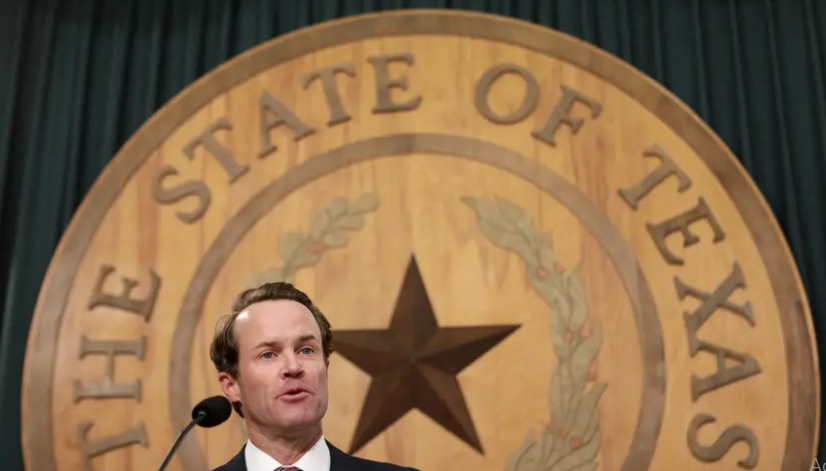 By CASSANDRA POLLOCK on November 4, 2020

“State Rep. Dade Phelan says he has votes to become speaker of Texas House” was first published by The Texas Tribune, a nonprofit, nonpartisan media organization that informs Texans — and engages with them — about public policy, politics, government and statewide issues.

State Rep. Dade Phelan, R-Beaumont, announced Wednesday he has the votes needed to become the next speaker of the Texas House and soon after released a bipartisan list of 83 members supporting his candidacy. That number, should it hold, is more than enough votes for Phelan to win the gavel when the Legislature convenes in January.

But by Wednesday evening, a group of Republicans who had not signed on to support Phelan’s candidacy indicated they were not backing down.

State Rep. Trent Ashby, a Lufkin Republican, had been Phelan’s main competitor for the speakership — and after Phelan’s announcement Wednesday, Ashby said the GOP caucus should meet to “vote to back a candidate … as soon as possible.” Hours later, though, Ashby said he would support state Rep. Geanie Morrison, R-Victoria, for the job — less than 24 hours after Morrison had pledged her support to Ashby for the gavel. If elected, Morrison would be the first woman to serve as speaker.

The developments in the speaker’s race came hours after the GOP maintained its majority over the lower chamber, fending off a well-funded challenge from Democrats who had hoped to flip the House for the first time in nearly two decades.

At a noon press conference at the Texas Capitol on Wednesday, Phelan said “the race is over” and said he had backings from a “supermajority of the Republican caucus” and a “broad coalition of support” from Democrats. A candidate needs a majority of the 150-member chamber in order to win the gavel and preside over the House.

Phelan’s list of supporters released Wednesday consisted of about 50 Republicans and roughly 30 Democrats.

State Rep. Giovanni Capriglione, a Southlake Republican who chairs the budget-writing House Appropriations Committee, was on the list. And a number of high-profile Democrats, including some who were running for speaker heading into Election Day, were also among Phelan’s supporters: state Rep. Senfronia Thompson of Houston, the longest-serving woman and Black person in the Legislature’s history; state Rep. Joe Moody of El Paso, speaker pro tempore; and state Rep. Rafael Anchia of Dallas, chair of the Mexican American Legislative Caucus.

Phelan, who has served in the House since 2015, is chair of the powerful House State Affairs Committee. He was a top lieutenant of House Speaker Dennis Bonnen, a Republican who will retire at the end of his term thanks to a political scandal last summer. Morrison, meanwhile, has served in the lower chamber since 1999 and is chair of the Local and Consent Calendars Committee.

Before he ended his speaker’s bid, Ashby stressed in a statement earlier Wednesday a desire for the GOP caucus to meet to consider reforms to the House’s governing process and to vote on a speaker candidate, citing the group’s bylaws to select a leader within the bloc. Ashby’s request tapped into a sentiment some Republicans who were critical of how Bonnen won the gavel in 2018 have expressed: House Republicans should elect the next speaker as transparently as possible.

As election results came in Tuesday, the eight-candidate field for speaker — four Democrats and four Republicans — seemed to consolidate into two camps: a group supporting Phelan and another backing Ashby. Both candidates filed for the gavel in recent days as the race quickly escalated heading into Election Day. On Tuesday night, Morrison had announced she was backing Ashby for the job. And on Wednesday morning, another Republican in the race, Chris Paddie of Marshall, announced he was supporting Phelan.

This article was originally published on State Rep. Dade Phelan says he has votes to become speaker of Texas House