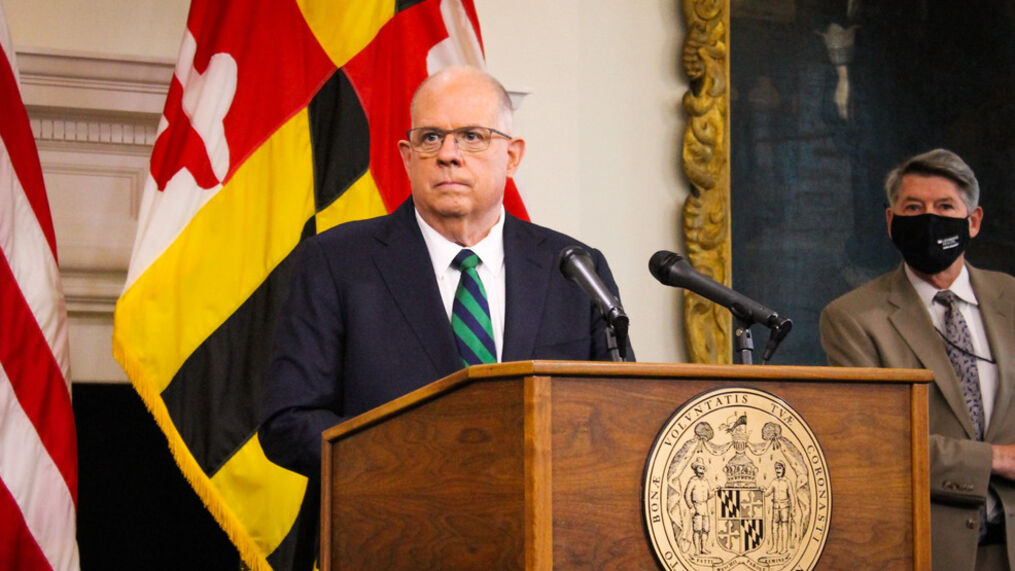 The governor’s Salary Commission is recommending an increase in pay for four of Maryland’s constitutional officers by 10.4% in 2023 while agreeing to raise the governor’s salary by just 2.2% in the same time period.

The proposal would increase the salaries for lieutenant governor, attorney general, comptroller and treasurer from $149,500 annually to $165,000 in the first year. The salaries will be raised gradually over the next four years to $175,000.

“The workload is certainly not getting any easier, in fact, as we have seen, state government continues to get flooded with demands and these jobs particularly have all that,” Poole said. “I think the complexities of the job are quite significant and you just have the expenses issue. The reality of it is all these jobs come with expenses not all of which are reimbursed.”

The governor will receive less of a raise. The committee recommends a 2.2% increase during the first year, which will bump the governor’s salary from the current $180,000 to $184,000. The pay will gradually increase to $195,000 over four years.

Poole indicated the proposal was not a reflection of the current governor.

“It’s also in recognition of all the additional benefits that the governor gets,” Poole said. “The governor will still end up getting paid $195,000 by the fourth year and that will certainly put the governor up in a high ranking relative to the other governors.”

The commission meets every four years to decide compensation for state constitutional officers. Their recommendations go to the General Assembly for approval.