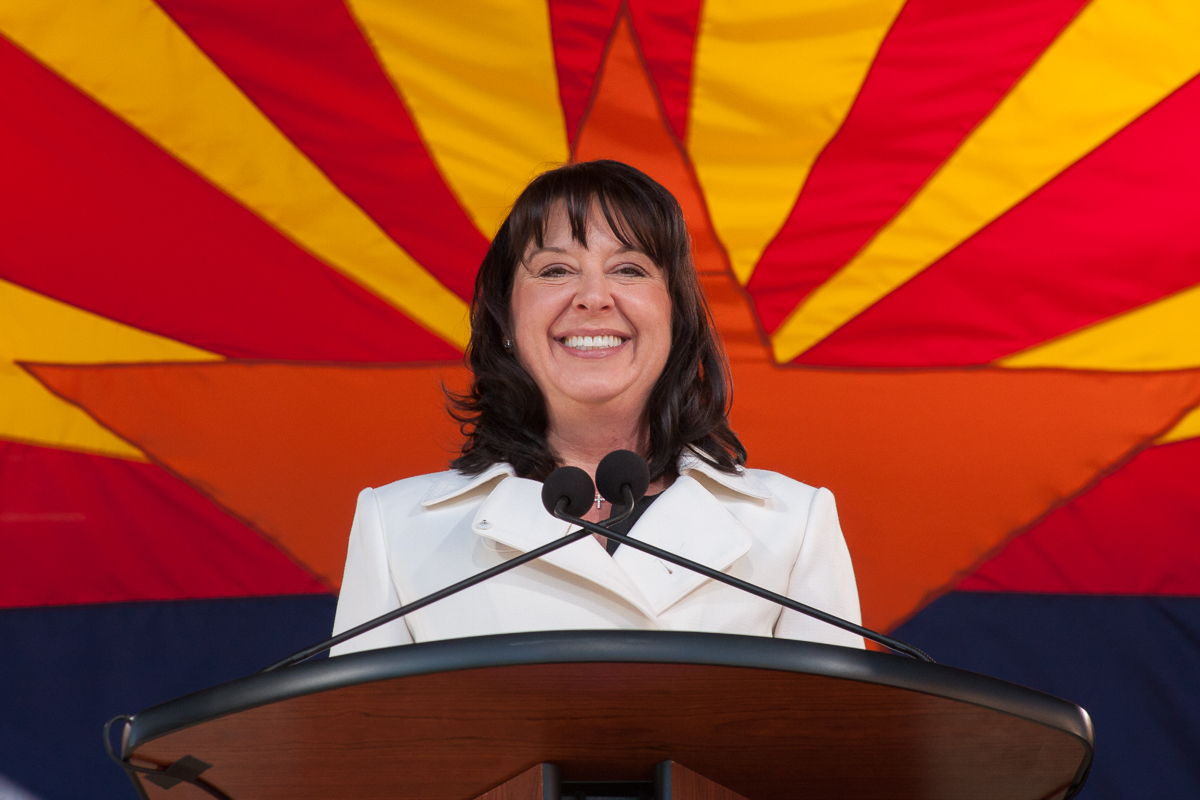 Every day, the thousands of voting jurisdictions in the U.S. share information about current voter registrations to guard against people being registered in multiple places. The Arizona Secretary of State receives hundreds each week and forwards them to the appropriate county recorder, as voter rolls in Arizona are maintained at the county level.

A sample of a week’s worth of these notices, received between March 1 and March 7, obtained under the state’s public records law show 240 voters were identified by out-of-state voting jurisdictions.

The fact that copies of the documents were produced for AZCIR reflects a shift in policy by the Secretary of State’s Office, which had not been keeping copies of the voter registration notices as of January of this year and did not view them as public records.

The Secretary of State’s Office implemented the change after a dust-up between Arizona’s 15 county recorders and Reagan’s office over one such notice, and a subsequent, months-long dispute with AZCIR over the legal requirements for the records to be preserved.

Arizona’s 15 county recorders sent a letter to Reagan on Jan. 23, criticizing the Secretary of State’s Office for “creating and unnecessary legal and ethical conflict” with the way a specific notice was handled last fall.

In September 2016, Reagan’s office received a list of 30 voters who had registered in another jurisdiction and sent it to the seven Arizona counties where those voters had been registered. Public records provided by those seven county recorders showed the single-page document asked for “information to determine whether the below named voter(s) are currently registered in your jurisdiction as well as this jurisdiction…”

But the notice did not identify what election office had compiled and sent the list, unlike all of the communications provided from early March 2017. The list was not on official letterhead, did not state which agency created it and had no signature or contact information.

Gila County Recorder Sadie Jo Bingham said she quarrelled with secretary of state staff regarding the notice, which caught her attention after she saw someone she knew on the list.

“I know her personally. She’s a volleyball coach, who works with the kids here,” Bingham said.

AZCIR submitted records requests to the secretary of state and all seven counties the document was sent to, requesting copies of the notice.

Secretary of state staff concluded that a cover letter must have come with the list – as the office’s staff has seen sometimes – because the list alone did not identify what jurisdiction it came from. But no county recorder who received the list said they received an additional cover letter, and the Secretary of State’s.

The Office has conducted a search for the September 23, 2016, letter in question and cannot locate a copy. The reason why is that Office procedure dating back at least a decade called for staff to forward out-of-state cancellation letters to the Arizona county in question and not retain a copy,” Election Director Eric Spencer wrote in a February letter to AZCIR.

But Spencer also said neither office protocols nor Arizona’s public records laws required the office to maintain a copy of the letter. Spencer said because the letters do not meet the legal definition of a public record in his evaluation, and because the letter did not fit into a record category described in their record retention schedule, the office did not need to keep copies. It had not done so, going back to at least the early 2000s, when Jan Brewer led the office.

In a Feb. 13 interview, Reagan described her office’s role to AZCIR as that of “a mail house” that takes in letters from other jurisdictions and sends them to county recorders, in the same way that the US Postal Service distributes mail. The voter information requests her office receives aren’t public record in the same way that mail delivered by postal carriers isn’t a public record, she said.

First Amendment attorney David Bodney did not share Reagan and Spencer’s evaluations, arguing conversely that the Secretary of State’s office indeed is required to maintain copies of the voter notices.

Arizona’s public records law explains that “all records made or received by public officials or employees of this state or the counties and incorporated cities and towns of this state in the course of their public duties are the property of this state.”

In the Feb. 13 interview, Reagan said top agency staff members had discussed whether to begin retaining copies of those letters in the future. After several more discussions between AZCIR, AZCIR’s attorneys and Secretary of State staff, Spencer explained that the Secretary of State’s Office changed its policy and now keeps copies of all voter notices it receives.