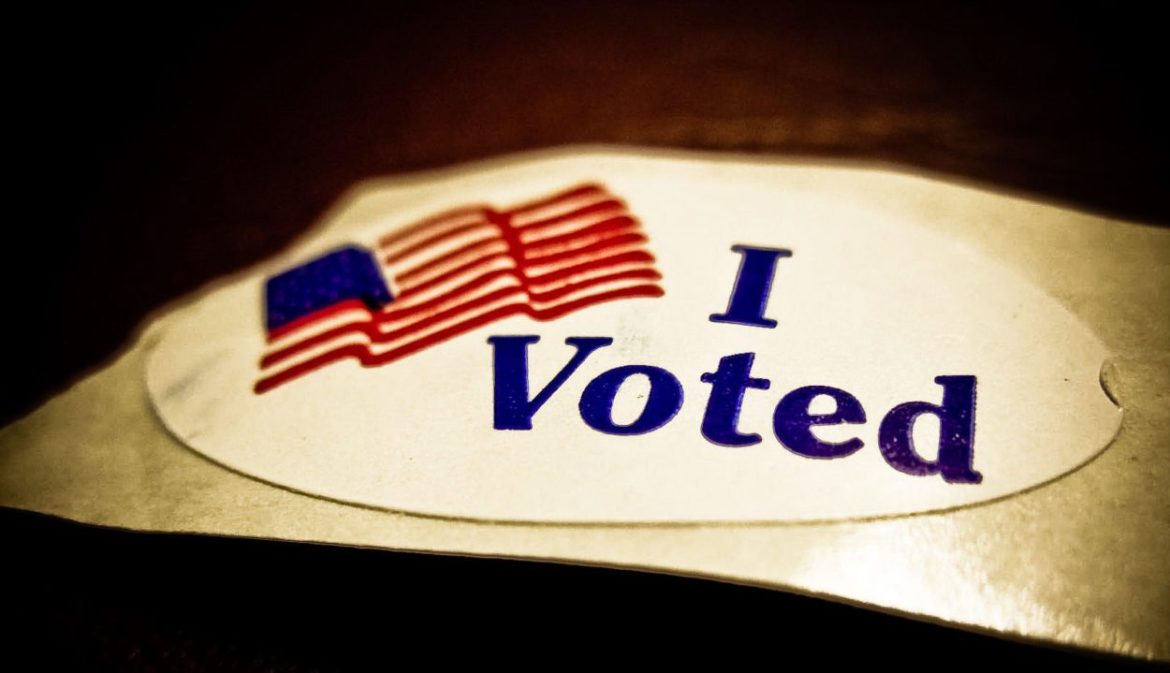 The results reported from the Secretary of State’s office as of 2:00 a.m. on Wednesday showed Ronchetti won 55.57 percent of the votes.

Ronchetti will now face Democratic U.S. Rep Ben Ray Luján and Libertarian Bob Walsh in the November general election. Neither had competition in their parties’ primaries.

The seat is currently held by Sen. Tom Udall, who announced he would not run for another term.

In a statement issues by his campaign, Ronchetti said voters “sent a strong message.”

“It’s time New Mexico has representation that actually represents them and not the partisan power brokers in DC,” Ronchetti said in the statement. “I’m looking forward to highlighting the contrast behind my grassroots, outsider campaign to the D.C. funded campaign of career politician Ben Ray Lujan.”

“She called Mark and made it clear that her mission is still the same and that’s to retire Ben Ray Luján,” the spokesman said. “And she will do everything that she can to ensure that happens and continue working with Mark and President Trump to turn New Mexico red.”

The race turned contentious several weeks ago when Clarkson’s campaign found a video from 2018 of Ronchetti speaking to a room of college students about climate change. In the video, Ronchetti referred to President Trump as “the orange one” and implied that he had left the Republican Party.

Clarkson lambasted Ronchetti and publicly questioned the former meteorologist’s support and loyalty for the president.

But on election night, Clarkson told NM Political Report that he congratulated Ronchetti over the phone and pledged his support for the campaign.

“He indicated that he is interested in learning more about the policy positions I advanced during the campaign, so I look forward to having those substantive discussions in the near future about how to bring economic prosperity to our state,” Clarkson said.

“Regardless of Ronchetti’s initial positions on Donald Trump ‘the orange one,’ he has now made his unqualified support for his agenda loud and clear,” the email read. “Through debates, television, and digital advertising, Ronchetti has wrapped his arms around Donald Trump and made clear that he will be blindly partisan, not an independent leader who will deliver for New Mexico.”

The article was published at Ronchetti wins Republican primary for U.S. Senate