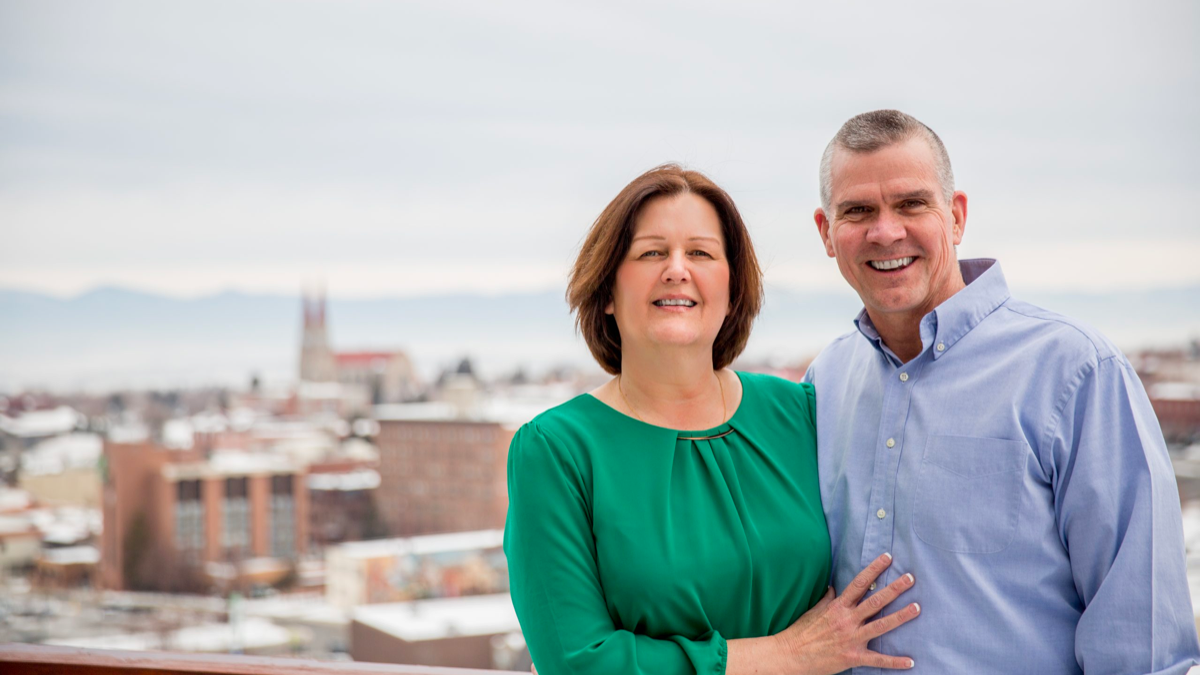 Matt Rosendale points to his record as state auditor and his prior stint in the Montana Legislature as evidence that he’s the best Republican candidate in the race for Montana’s lone seat in the U.S. House of Representatives.

“I’ve shown that I can get conservative results while being fiscally responsible and a good steward of the taxpayers’ dollars, and I’d like to do the same thing in Congress,” Rosendale tells Montana Free Press editor-in-chief John S. Adams. “I think we have to restore some fiscal sanity to the federal government. I can do it.”

As the state commissioner of securities and insurance, Rosendale regulates the insurance industry in Montana, and he says his actions during the coronavirus pandemic are an example of competent leadership during a crisis. He discusses his efforts to protect vulnerable seniors from exploitation scams and help consumers facing insurance gaps obtain new or continued coverage.

Rosendale also talks about his stance on the Affordable Care Act and his support for President Donald Trump, whom he credits for national economic resiliency.

“I am so thrilled that the foundations of this economy were so strong going into this, or I can tell you something, we would be in a depression,” Rosendale says. “The only reason that we have $1.25 billion that’s being spent in the state right now to help our business is because of President Trump.”

Rosendale also responds to criticisms, including one leveled by his Republican primary opponent Joe Dooling, that his campaign’s reliance on funding by out-of-state PACs like the Club For Growth puts him out of touch with everyday Montanans.

“My priorities are determined by the people of Montana, and what they elected me to do. And I’ve been very effective at it,” Rosendale says.

Rosendale also responds to a 2018 Montana Free Press story that explores his role in dropping state charges against a bail bond and insurance company whose owners had contributed $13,000 to his prior campaigns. Rosendale says that, as auditor, he generally accepts the recommendations of his legal team.

Rosendale has a wide fundraising lead in the crowded Republican primary, followed by Secretary of State Corey Stapleton. Democratic frontrunner Kathleen Williams has outraised Rosendale by about $300,000, according to the latest campaign finance filings.

Rosendale’s interview is featured on the latest episode of the Montana Lowdown podcast, a weekly publication of Montana Free Press.

The article was published at Republican U.S. House candidate Matt Rosendale on the MT Lowdown