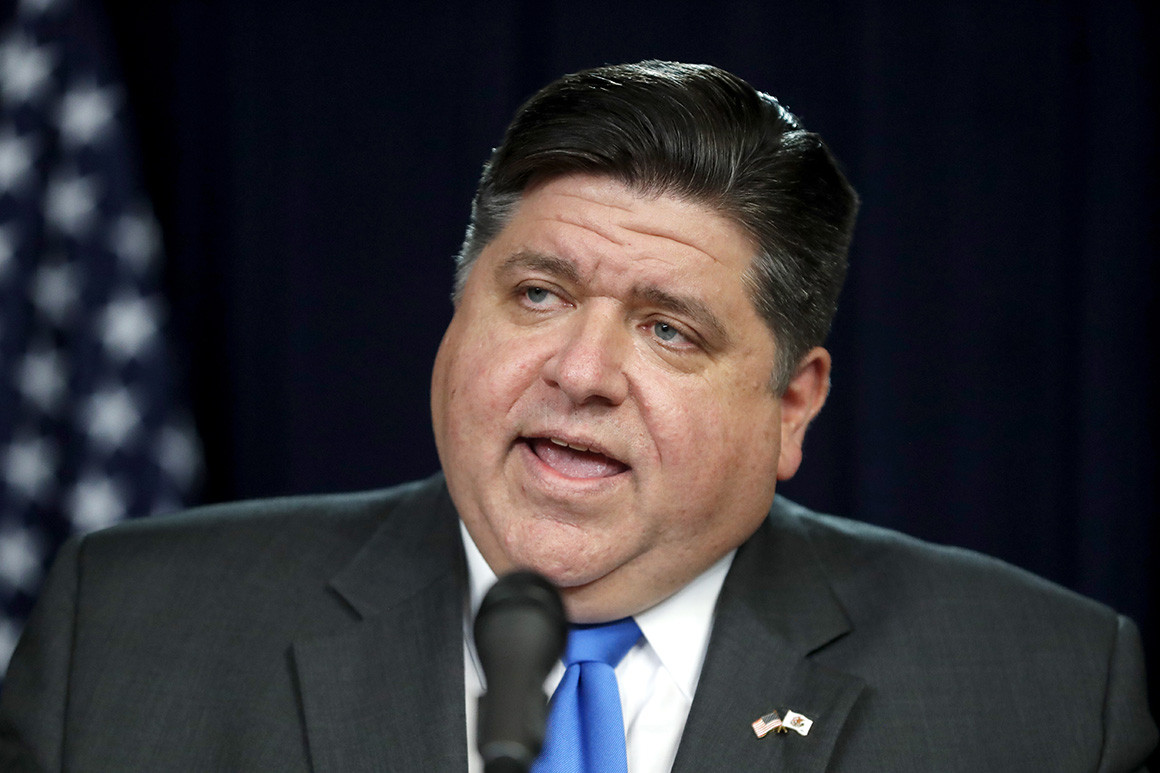 Gov. J.B. Pritzker said the Delta variant of COVID-19 will be the dominant strain in Illinois by this fall, but one expert said it is time for residents to learn to live with the virus.

Pritzker took time during an appearance in Lawndale on Monday to urge Illinoisans to get vaccinated. He said the pandemic is not over.

“Just this month an outbreak at a Central Illinois summer camp has led to 85 positive cases among attendees alone,” Pritzker said.

He was referring to a church camp in Rushville, where only a “handful” of the residents reported being vaccinated, according to a news release from the Illinois Department of Public Health. The camp also did not require staff or campers to wear masks.

Pritzker, who wore a mask to the event, said he did so out of an abundance of caution.

“Already the Delta variant that sent Israel back into mitigation is a growing presence in Illinois,” Pritzker said. “We expect it to dominate our cases statewide by the fall.”

As of Sunday, the Illinois Department of Public Health reported 84 cases of the Delta variant, with a vast majority in the Chicago area.

Dr. Jane Orient, executive director of the Association of American Physicians and Surgeons, said people may have to learn the Greek alphabet all the way to Omega.

“Every time there is a new variant coming out, there will be more panic, which gives more reason for the government to lock us down and take control of our business and our family,” Orient said.

Pritzker urged Illinoisans to go get a shot.

“This is very real, I implore all residents, if you have friends and family on the fence, share with them the life-saving benefits of these free vaccines and encourage them to remain masked until they are fully vaccinated,” the governor said.

According to IDPH, 53.1% of people in Illinois 12 and older are fully vaccinated.

Orient said people are going to have to learn to live with the virus.

“Learn about preventive measures like adequate vitamin D and about early treatment options instead of saying we are just going let our lives be controlled by this,” Orient said.

This article was originally posted on Pritzker warns about Delta variant, expert says time to learn to live with virus