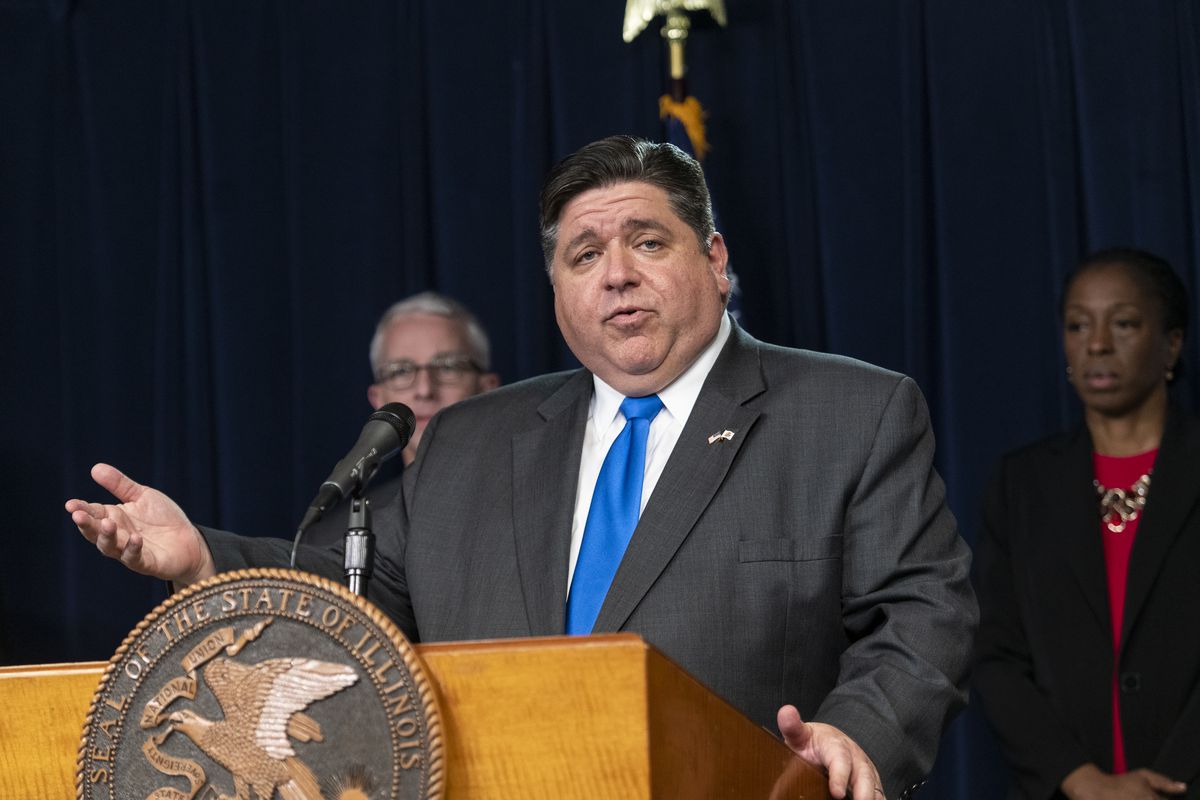 The disability task force will be made up of appointees from the governor and legislative leaders. The task force is required to hold a minimum of four meetings and then publish a report of the meetings.

The legislation also includes changes for people who identify with a different gender by allowing applicants to choose “male,” “female,” and “non-binary” on their voter registration.

State Rep. Katie Stuart, who is a sponsor of the bill, said the measure will make it easier for people to vote.

“This will make it easier for people to register for permanent vote by mail,” Stuart said. “We want to make sure people can be registered to vote and match the gender identity on their driver’s license or US passport.”

Republicans in the General Assembly opposed the measure.

“We talk about voter suppression all the time,” state Rep. Mark Batinick said during a debate. “Whenever there’s an election law changed, it seems to only favor democrat constituencies.”

Batinick also raised issues with the changes to voter registration. He said the changes were designed to help Democrats over Republicans.

“When we did automatic voter registration, certain welfare things, unemployment checks you were automatically registered to vote,” Batinick said. “But by golly, if you get a FOID card or a CCL and they do a background check and they know where you live, you’re not already registered to vote.”

The measure also prohibits any candidate for a Supreme Court, Appellate Court, or Circuit Court position from accepting any campaign donations from out-of-state donors or accepting any untraceable campaign funds.

Stuart said that this change is something all Illinoisans can support.

“I think trying to avoid dark money from elections is something I think we can all get behind,” she said. “So the change would stop out of state and untraceable money from finding its way into our judicial races.”

“The ability to make political donations is an example of free speech,” Spain said. “I have concerns that this provision in this legislation is not constitutional.”

The legislation goes into effect immediately.

This article was originally posted on Pritzker signs legislation to make voting easier, ban dark money in some elections