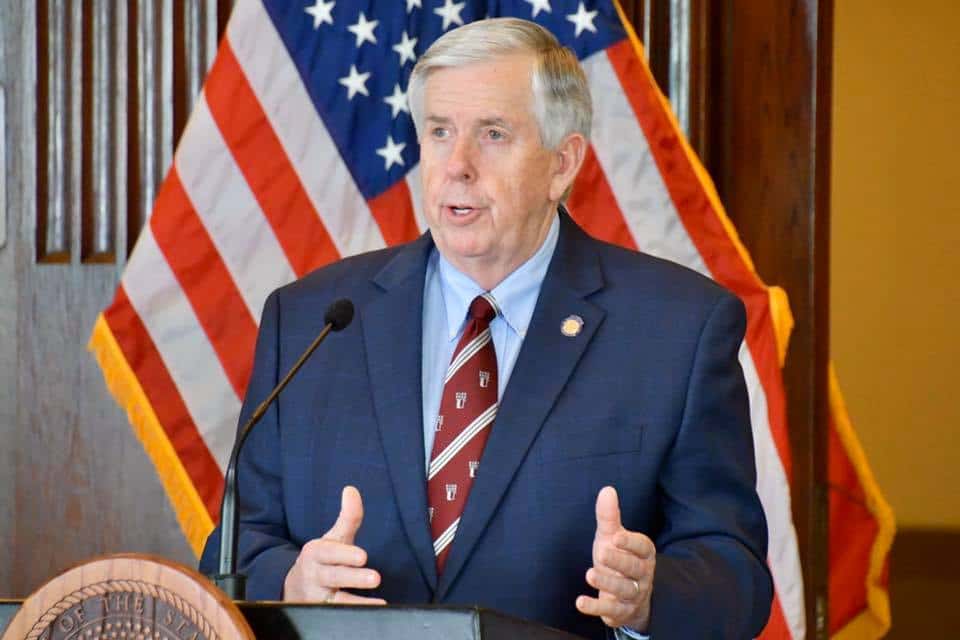 Missouri Republican Gov. Mike Parson announced Monday he will recommend a 5.5% cost of living adjustment (COLA) and a $15 per hour base pay for all state employees. The proposal will cost $91 million, including $52 million in general revenue.

Parson is proposing a similar 5.5% COLA in the fiscal year 2023 budget, totaling $218 million with $123 million from general revenue.

“With many positions across state government facing turnover rates anywhere from 10 to 100% and vacancy rates from 30 to 100%, it is past time for us to make these investments in our state workforce, which remains one of the lowest-paid the nation,” Parson said in a statement announcing the proposed increase. “Our direct care and front line staff often make less than entry-level retail positions. These public servants have tough jobs and rarely receive the thanks they deserve, and communities all across the state rely on them everyday.”

Monday’s recommendation will be submitted at the beginning of the 2022 regular legislative session, beginning Jan. 5, 2022. If the legislature passes the salary adjustments in January, the 5.5% COLA increase would start Feb. 1, along with increases to those making under $15 per hour and adjustments to address wage compression issues between pay grades.

“Veterans home care attendants, residential aids for vulnerable children, and highway workers are among the lowest paid state workers, yet they are critical to maintaining state services and increasing the quality of life for all Missourians,” Parson said. “These pay increases are necessary for our team members who provide dedicated service to Missourians day in and day out, and we are calling on the General Assembly to help us make these critical investments in our state workforce.”

Republican budget leaders in the House and Senate agreed with Parson’s approach.

“I recognize the urgency and support an early supplemental,” state Rep. Cody Smith, R-Carthage and House Budget Chairman, said in a statement. “This will ensure that the state is able to retain talented employees who will continue providing essential services to the citizens of our state.”

“Despite regular pay increases, Missouri’s state employees continue to rank among the lowest paid in the country,” Hegeman said. “This pay plan proposal will raise the minimum base pay, reduce pay compression, and ensure Missouri is able to recruit and retain talented and dedicated public servants.”

This article was originally posted on Parson proposes 5.5% salary increase for state workers, $15 per hour minimum