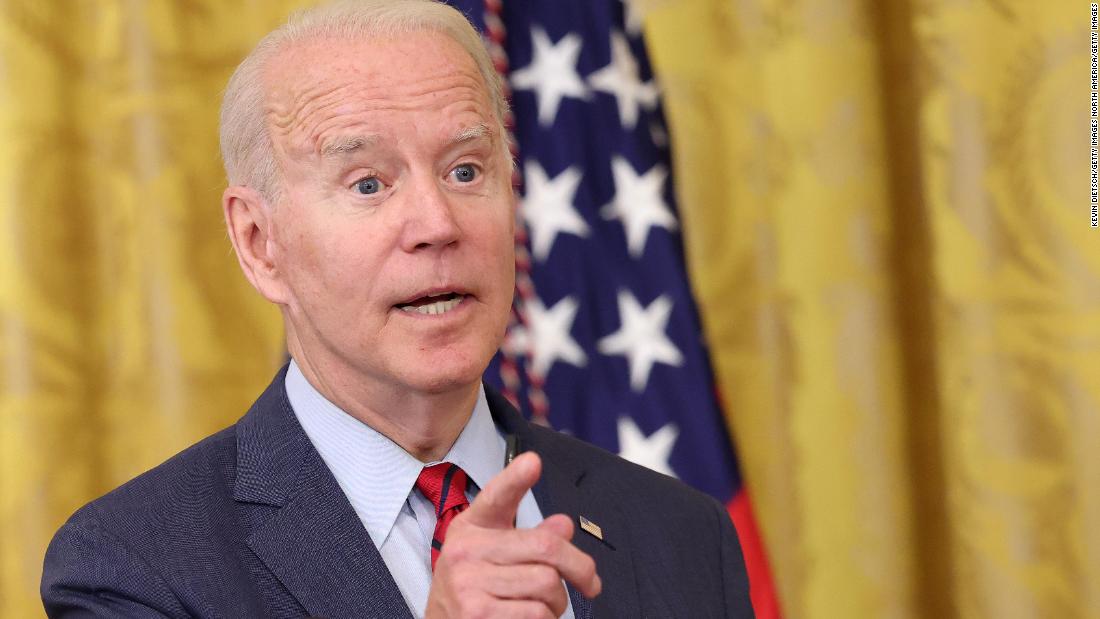 No to private sector vaccine mandate

With two Democratic senators joining all 50 Republicans, the Senate voted 52-48 to repeal President Joe Biden’s executive mandate requiring that private-sector employers with 100 or more workers ensure their employees are vaccinated against COVID-19 or face weekly testing. Businesses that didn’t follow the directive were to face stiff fines.

While the measure, introduced by Republican U.S. Sen. Mike Braun of Indiana, is unlikely to pass the Democratic-controlled U.S. House, federal courts already have halted Biden’s private-sector and other vaccine mandates, saying they amount to executive overreach.

“We’ve seen two consistent patterns in the past few months: the Biden Administration announcing extraordinarily aggressive new mandates intruding into the private decisions of businesses and citizens, and courts striking them down as illegal,” Daniel Suhr, managing attorney at the Liberty Justice Center, which has represented clients challenging Biden’s vaccine mandates, told The Center Square before the Senate vote.

“The Mandate threatens to substantially burden the liberty interests of reluctant individual recipients put to a choice between their job(s) and their jab(s),” the court wrote.

White House Press Secretary Jen Psaki has said the White House would appeal the courts’ decisions all the way to the U.S. Supreme Court. Psaki said on Tuesday that the president would veto any repeal if it landed on his desk.

“We certainly hope the Senate, Congress, will stand up to the anti-vaccine and testing crowd,” she said. “We’re going to continue to work to implement these. If it comes to the president’s desk, he will veto it.”