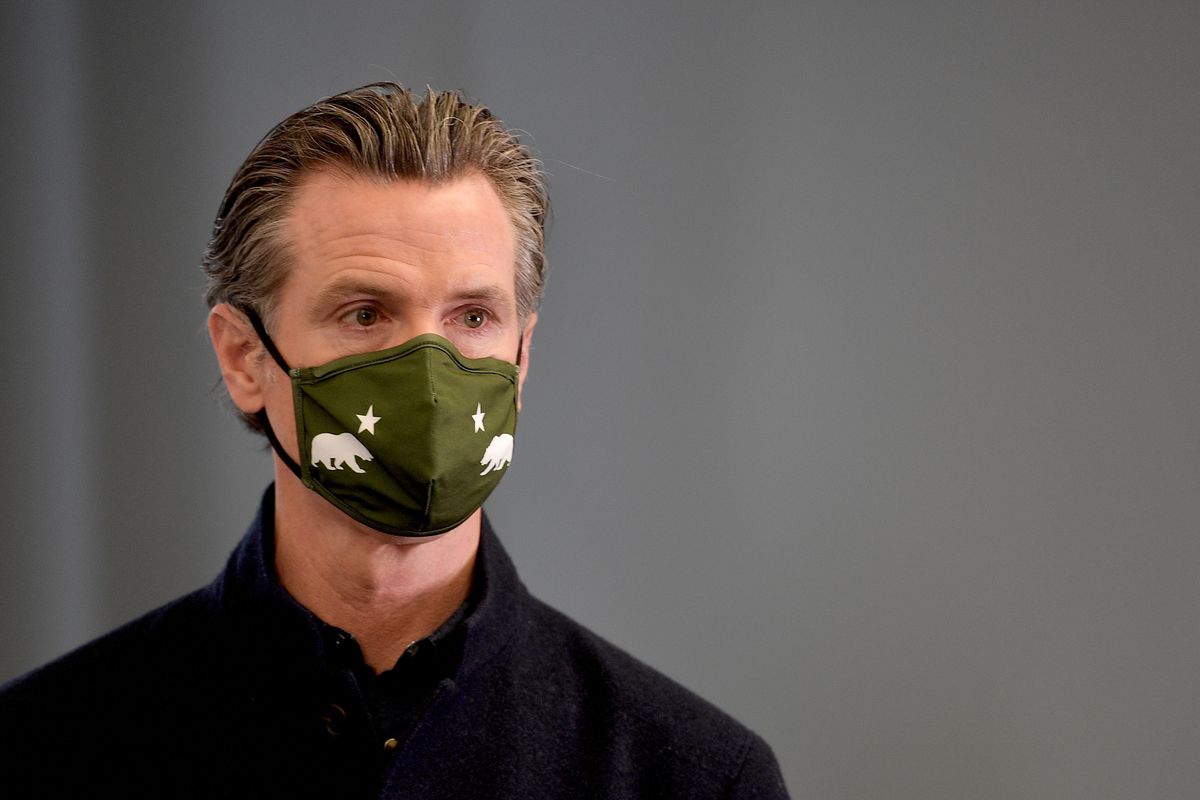 Voters who are choosing to either retain or recall California Gov. Gavin Newsom are going to have to do so without the reminder he’s the state’s ranking Democrat.

Newsom’s campaign was not immediately available for comment Monday after the ruling, but the California Democratic Party reacted to the ruling.

“Today’s ruling doesn’t change the facts: California Democrats are united behind Governor [Gavin Newsom],” it said in a tweet. “We’re ready to organize to beat the Republican Recall attempt.”

The ruling, if not appealed, means Newsom will not have any indication he is a member of the Democratic Party on the recall ballot, something political pundits said could hurt his number of votes. Recent polling, however, shows the incumbent governor holds a comfortable lead in terms of retention.

A May poll from Public Policy Institute of California found 57% of likely voters would support Newsom in the election while 40% would vote to recall him.

Newsom sued Secretary of State Shirley Weber on June 28, saying she needs to fix what amounts to a “good faith mistake” from his campaign counsel in entering Newsom’s candidacy information without party preference.

Including Newsom, three American governors have faced a recall. Wisconsin Gov. Scott Walker prevailed over a union-led recall in 2012, and California Gov. Gray Davis was ousted in 2003 and replaced by Arnold Schwarzenegger.