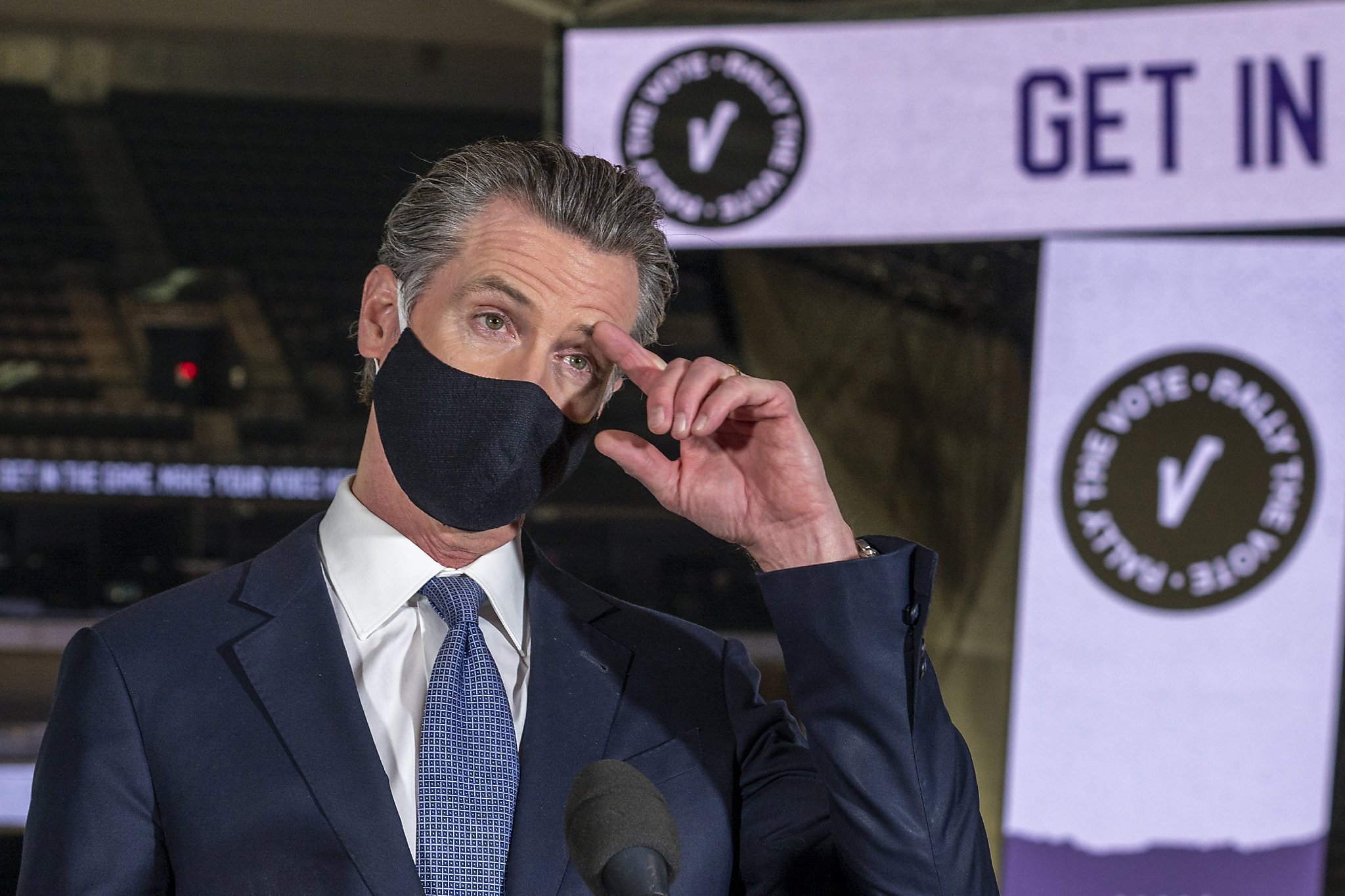 A couple of California businesses are continuing their fight to prove Gov. Gavin Newsom unlawfully closed their doors amid the COVID-19 pandemic.

Originally filed Oct. 28, 2020, the owners of the Fresno haunted house-themed miniature golf center claimed Newsom, with his “blueprint,” had overstepped the state’s separation of powers when he closed businesses and limited occupancy to mitigate the spread of COVID-19. A lower court sided with Newsom, saying the law allowed Newsom to take the steps he did without the blessing of state lawmakers.

An attorney for the Pacific Legal Foundation, which filed the suit on behalf of Ghost Golf’s owner, restated its position that Newsom’s complex color-coded system of COVID-19 mitigations usurped the authority of the state Legislature.

“It is the Legislature’s job to weigh the competing public health safety and economic concern and social concern,” said Luke Wake, a staff attorney for PLF. “It is not the role of the executive to decide which businesses will be allowed to be open and under what conditions.”

The state argued claims Newsom should have gone through the Legislature instead of unilateral orders would have defeated the intent to quickly respond to a rapidly-changing situation.

“A requirement that the Legislature try to anticipate what’s going to come up and provide particularized standards would be in the words of [a previous ruling,] antithetical to the purposes of the act, which is to equip the state with the tools necessary to address emergencies that the Legislature may not be able to foresee,” attorney Aaron Jones said.

While Newsom’s orders were legal, the case wasn’t worth pursuing because similar closures are not likely to be necessary for the future thanks to widespread vaccine availability, Jones said. Judge Mark Snauffer questioned this assertion, referring to rising infection rates involving the delta variant of the coronavirus and others that have yet to reach the country.

Snauffer asked both about the Legislature’s role, or abdication, in allowing Newsom’s closures.

The court adjourned and will deliberate between the three judges privately.

“We asked the Court today to enjoin the executive branch from making law – which is the exclusive purview of the Legislature. Our argument is simple: it is the role of the Legislature, not the governor or California Department of Public Health, to make major social and economic policy decisions, and that the Legislature cannot write a blank check to the executive branch to make all the rules,” Wake said once the hearing concluded. “We hope the Court restores rule of law and separation of powers in California.”

Ghost Golf’s challenge is one of several challenges to Newsom’s executive powers.

Should the businesses ultimately win the case, California would join Michigan and Wisconsin in seeing its governor’s COVID-19 orders struck down as executive overreach. Courts in Illinois and elsewhere have upheld their executive orders.