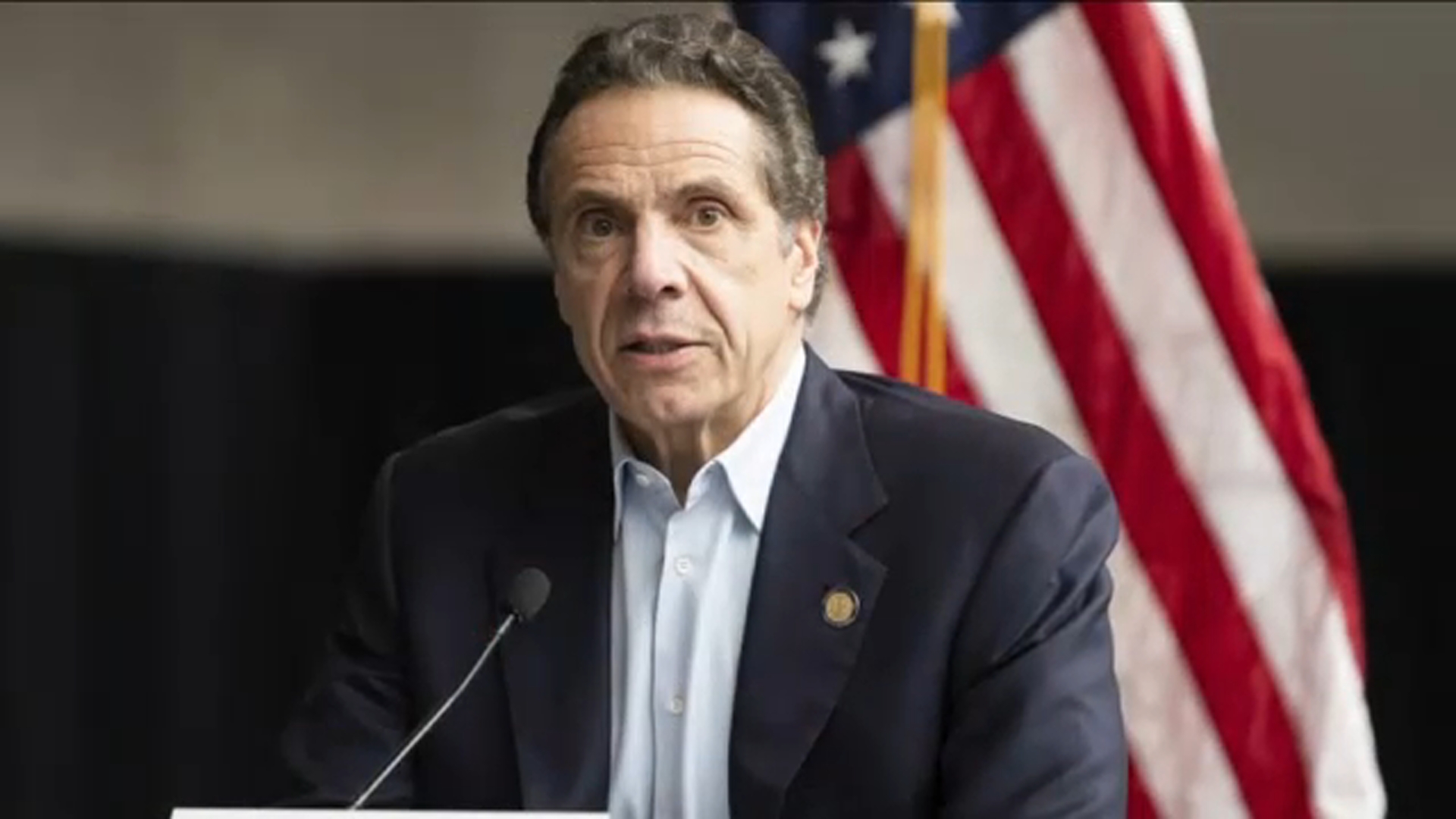 Not only has New York Gov. Andrew Cuomo lost support from other elected officials and key labor organizations, but he’s also lost his goodwill with voters. That’s according to a poll conducted in the hours after a 165-page report was released regarding the sexual harassment allegations against him.

The Marist Poll announced Wednesday that 59% of New Yorkers want him to resign. Among registered voters, 63% say Cuomo should step down, including 52% of registered Democrats.

“The court of public opinion believes the allegations against Gov. Cuomo warrant his removal from office. … Even if he survives this scandal, his reelection prospects are rock bottom with even his Democratic base deserting him,” Marist Poll Director Dr. Lee M. Miringoff said in a statement.

Regarding reelection, only 12% of registered voters in the state now say Cuomo deserves a fourth term, compared to 80% who want someone else. Six months ago, 36% backed him for reelection.

Among Democrats, only 18% said they would vote for the governor again next year.

There is no good news for Cuomo among any of the demographic groups. Every group of respondents except one had a majority saying he should resign. The exception was nonwhites, where 49% say he should resign.

Cuomo has not indicated he would step down as he’s challenged the findings of the report, which detailed allegations made 11 women, including state workers. Attorney General Letitia James, who appointed the outside attorneys to conduct the independent investigation, said on Tuesday that she found all accusers to be credible.

By a 59-28 margin, the Marist Poll found New Yorkers want lawmakers to impeach Cuomo should he not resign. That includes 48% of registered Democrats.

While a majority want Cuomo to resign or face impeachment, the poll found less consensus regarding whether the governor broke the law. Among all adults, 44% said Cuomo did break the law. That number rose to 47% among registered voters.

Meanwhile, 29% of adults and 32% of registered voters classified the governor’s actions as unethical but not illegal. Just 7% in both categories said they believed Cuomo did nothing wrong.

The Marist Poll found that 51% of men found Cuomo’s behavior illegal, compared to just 38% of women.

Marist contacted 614 New York adults either on mobile or landline phones. That group included 542 registered voters. The overall margin of error was 5.1 percentage points, with the margin being 5.5 points for registered voters.