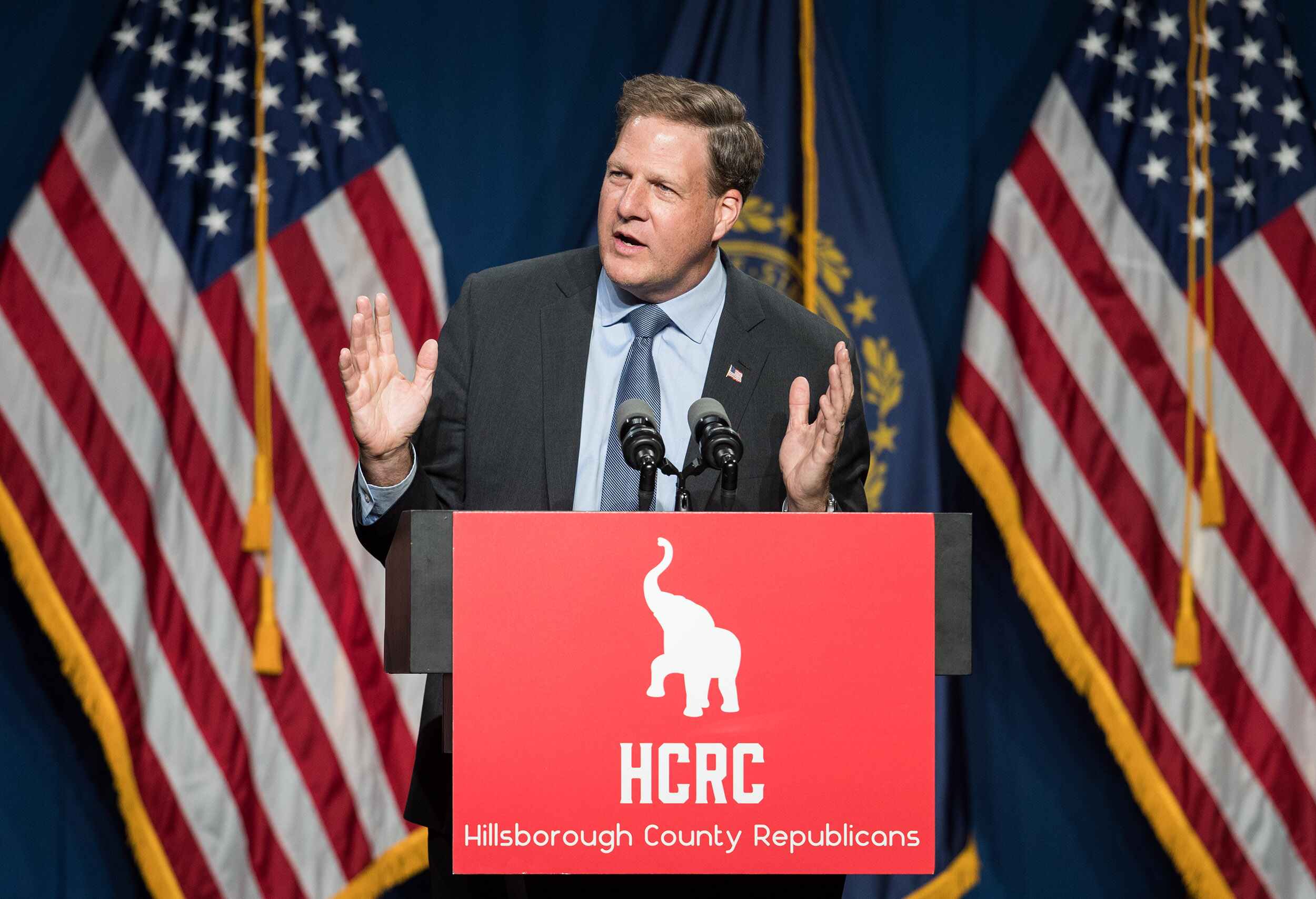 New Hampshire politicians are divided along party lines over President Joe Biden’s new COVID-19 vaccine mandate that will require thousands of federal workers in the state to get their shots.

Biden’s mandate, unveiled on Thursday, applies to federal workers and contractors who do business with the federal government. The new rules will also require employers with more than 100 workers to require them to be vaccinated or tested for COVID-19 weekly. Companies face fines of up to $14,000 per violation, Biden administration officials said.

The plan will also require vaccinations for about 17 million health care workers at hospitals and other facilities that receive federal Medicare or Medicaid funding.

The White House estimates that the mandates could affect 100 million Americans who are still not vaccinated against the virus, including thousands of workers in New Hampshire.

“Yesterday’s actions by the Biden Administration are another example of saying one thing, then doing another and creating instability and mistrust at a time when the American people need serious leadership,” Republican Gov. Chris Sununu said in a statement.

Sununu said he was particularly concerned about the impact of the mandate on the state health care system, which is already suffering from a lack of workers.

House Speaker Sherman Packard, R-Londonderry, blasted Biden’s directive as “government overreach” and said he “will work to protect our citizens and Main Street businesses from the insanity that has taken over the Biden administration.”

New Hampshire Republican Party Chair Stephen Stepanek also criticized Biden’s edict and said it won’t increase vaccination rates. He said he got vaccinated, but it was his decision.

“No one should be forced or coerced to get vaccinated,” Stepanek posted on social media. “The Biden Administration has so epically failed at promoting vaccinations that they have resigned to mandates and fines through OSHA.”

“Stopping a deadline pandemic should be priority #1 not playing reckless political games,” he posted on Twitter. “People are dying for godsakes.”

“The safe and effective COVID-19 vaccines are the key to keeping New Hampshire’s people and economy healthy, getting the virus under control, and protecting our most vulnerable citizens,” they wrote. “We commend President Biden for taking this step and continue to encourage all eligible individuals to get vaccinated.”

“We’ve been fighting COVID for nearly 2 years – more than 650k Americans have died. Most deaths today are preventable,” she posted on Twitter in response to Biden’s announcement. “Everyone who can should get a vaccine to protect those who can’t – kids and immunocompromised – and to prevent new, deadlier strains. Let’s end the pandemic together.”

It’s not entirely clear how many workers in New Hampshire will be impacted. There are at least 4,000 federal workers in the state, according to the Office of Personnel and Management.

But those figures are only civilian employees, not postal workers or members of the military. They also don’t include thousands of private sector workers who will be impacted.

New Hampshire, like most states, has seen an uptick in COVID-19 cases and hospitalizations, with active infections up to 3,079 as of Thursday, according to state health officials.

Only 55% of New Hampshire residents are fully vaccinated, according to the state Department of Health and Human Services. Nearly 60% have had at least one shot, the agency says.