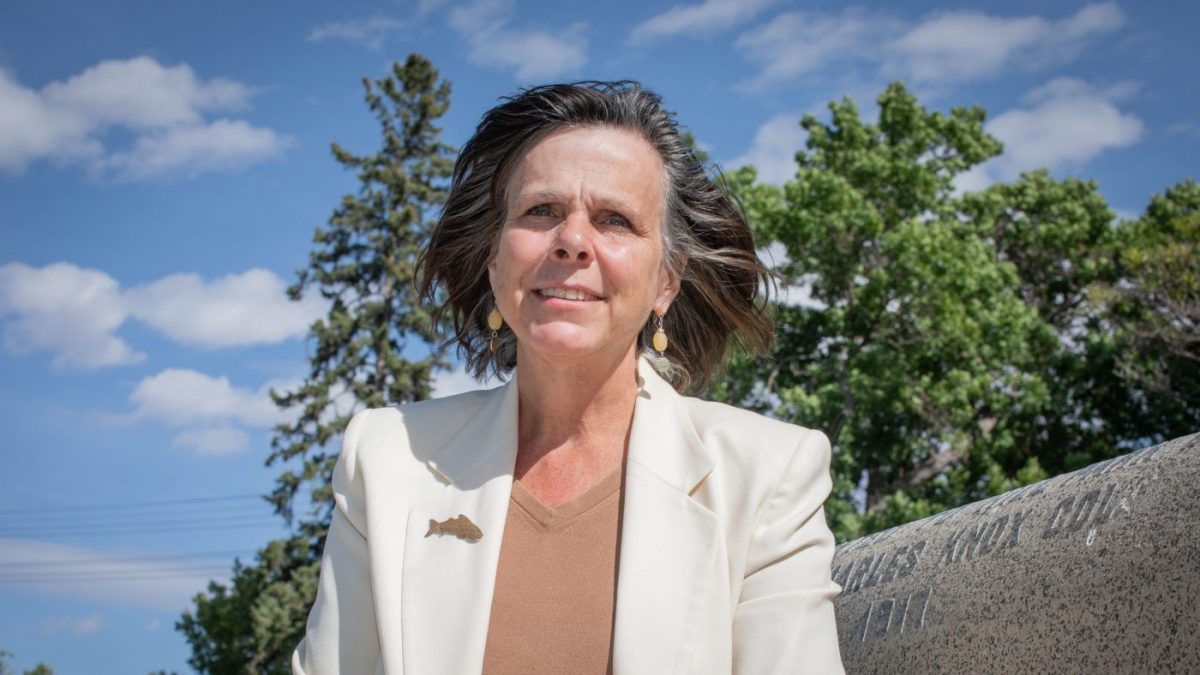 As of mid-day Nov. 4, the Secretary of State’s office reported a 14-point lead for McKinnon with about 70% of precincts fully counted.

As of mid-day Wednesday, incumbent Montana Supreme Court Justice Laurie McKinnon appeared likely to hold on to her seat, fending off a challenge from Helena attorney Mike Black in the nonpartisan race, according to preliminary results from the Montana Secretary of State’s Office.

It wasn’t immediately clear Wednesday whether Black had conceded the race. He did not immediately return a call from Montana Free Press.

She was elected as a local district judge in 2006, serving for six years before winning a seat on Montana’s Supreme Court.

Montana Supreme Court Justice Jim Shea, who was unopposed in his re-election bid but subject to an up-or-down retention vote, appeared likely to hold his seat by an 80-20 margin as of mid-day Wednesday.