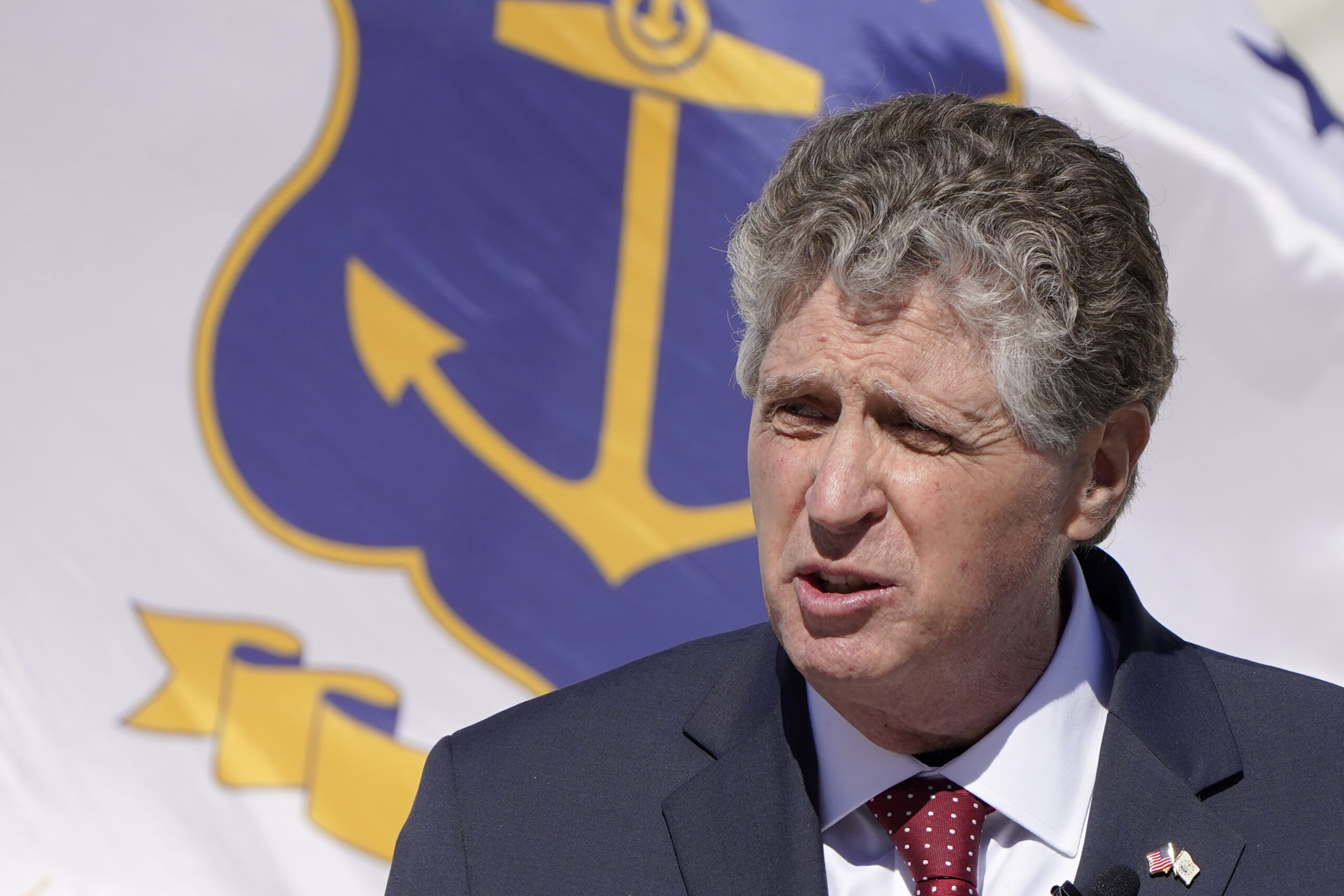 Property owners in Rhode Island who served during the Cold War are catching a break.

Gov. Dan McKee announced in a news release that he has signed a bill into law that provides property tax exemptions to veterans who served during the Cold War from 1947 through 1991. The veterans are not required to have served in a war or conflict during that time. The amount of money veterans are exempt varies from town to town through local ordinances.

“Our veterans have served the nation with valor and dignity. We must always be sure to appreciate them and show them a debt of gratitude, because it is their heroism that keeps us free,” McKee said. “That goes for all veterans. Our veterans who served in uniform during the Cold War were gallant in protecting our American ideals. They kept our nation safe, they were our nation’s backbone during a decades-long crisis.”

House Bill 5785 and Senate Bill 0982 were both signed by the governor, and detail exemptions for veterans in municipalities around the state.

According to the release, state law provides for property tax exemptions for veterans dating back to the Spanish-American War. The current legislation sets the Cold War era, which was a period of global tension, as the period of time beginning with the end of World War II and ending with the fall of the Soviet Union in 1991.

“The current definition of ‘veteran’ that we use has a disparate impact on peacetime veterans and especially female veterans,” Vella-Wilkinson said in the release. “By changing the way the current law embraces combat in its definition, this bill will correct an injustice to many who served in peacetime and those women who were excluded from combat until policy was changed by the Secretary of Defense in 2013.”

“Anyone who joins the armed forces makes a commitment to their country that they back with their lives, regardless of where the flow of history may take them,” Seveney said in the release. “To honor that commitment, it’s only proper that we extend this exemption to other veterans as well.”