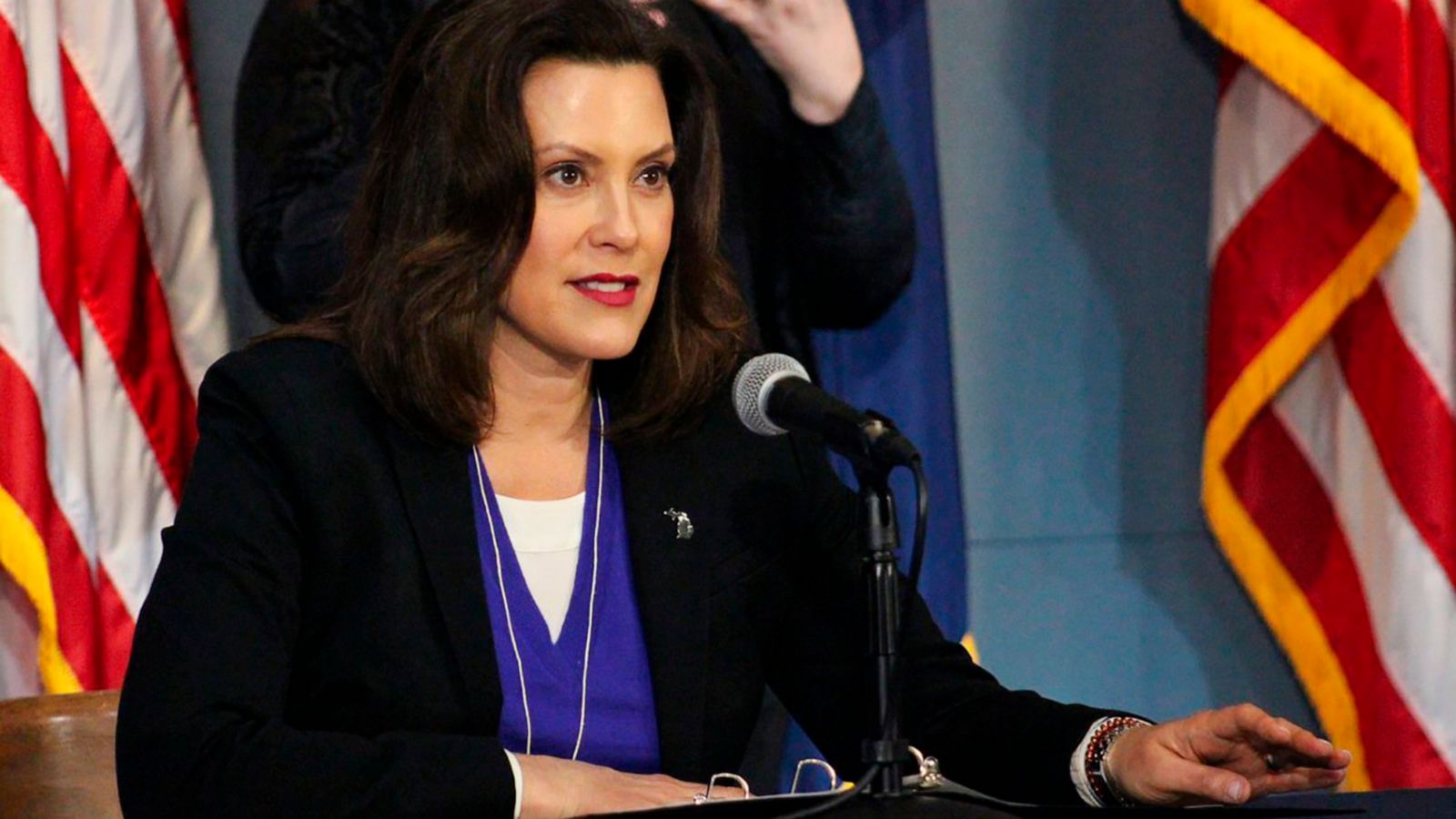 A majority of Michigan residents polled say they’ve soured on Gov. Gretchen Whitmer’s handling of the Benton Harbor water crisis. An even greater percentage says the governor should return nearly $4 million of campaign funds received in excess of the state’s legal limits, and 52% say Michigan is on “the wrong track.”

The Michigan Freedom Fund commissioned the poll, which was conducted by Lansing-based Marketing Resource Group. The poll consisted of a sampling of 600 Michiganders, and was given a 4% margin of error. The poll was conducted between Oct. 18 and Oct. 24, and included input from 41.4% of respondents who claimed they were Democrats; 37.8% claiming to be Republicans; and 14.6% who said they were Independents.

Seventy-eight percent of poll respondents said they disapproved of Whitmer’s handling of the crisis in Benton Harbor in which it was revealed state officials knew of lead contamination in the city’s water supply for two years before taking action.

“More than 78% of voters disapprove of Gretchen Whitmer’s handling of the Benton Harbor water crisis and why wouldn’t they – she just got caught partying in D.C. after leaving Benton Harbor residents with lead in their water and little access to bottled water while the pipes are replaced,” Tori Sachs, MFF executive director, said in a statement. “Whitmer knew for more than two years that the water in Benton Harbor wasn’t safe to drink and didn’t do anything about it. Now, her administration is failing to adequately respond to the magnitude of the crisis in Benton Harbor.”

The MRG poll found that 64.3% of voters strongly disapprove of Whitmer’s handling of the Benton Harbor poison-water crisis, while another 14.1% somewhat disapprove. Only 7.3% strongly or somewhat back her performance on the issue.

“Gretchen Whitmer has repeatedly broken the law and raised millions in illegal campaign cash,” Sachs said in a statement. “Even her fellow Democrats, Secretary of State Benson and Attorney General Nessel, have gone on record suggesting she’ll be forced to return the illegal cash. 83 percent of voters want that illegal cash returned to the original donors or donated to charity – not laundered to other political committees that will run ads to help the Governor. Voters are smart, and they’re right.”

According to the poll, 46.3% believe the money received by the governor’s campaign and political action committee should be donated to charity. Another 36.7% said she should return the illegal money to the donors who gave it, while only 7% believe Whitmer should be allowed to donate the illegal donations to the Democratic Party or other political action committees to benefit her reelection chances.

Those who reported they were optimistic about Michigan’s trajectory fell from a similar survey conducted by MRG this past March. The October poll found 52% of Michiganders say the state is on the wrong track, a 5 point bump from last spring. Another 33% stated the state is on the right track, and 14% responded they didn’t know.

This article was originally posted on Majority of Michigan residents disapprove of governor’s handling of Benton Harbor/campaign finances; 52% say state on ‘wrong track’