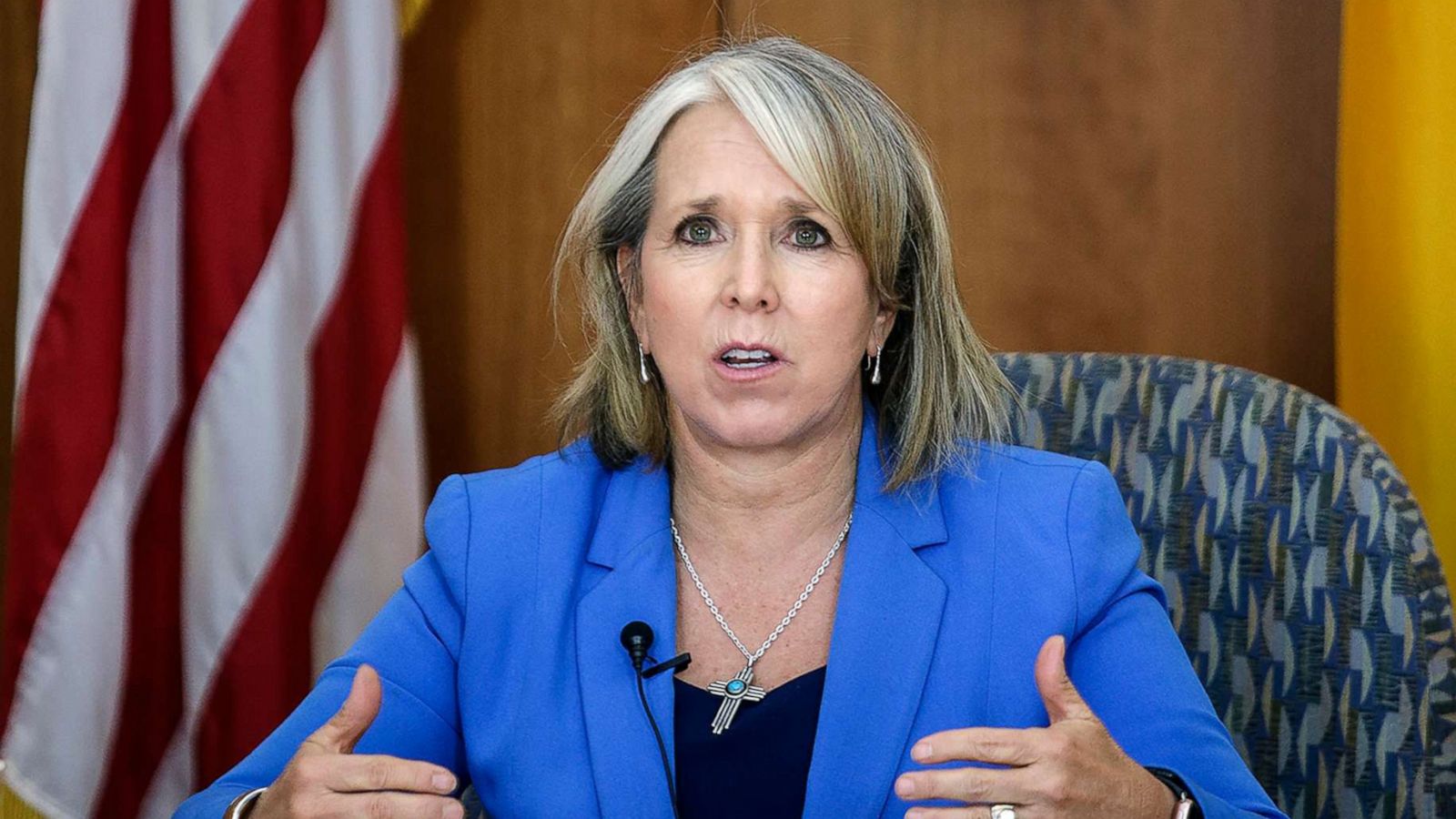 Gov. Michelle Lujan Grisham highlighted her administration’s steps to combat climate change by reducing emissions while talking about climate change at an international conference on Monday.

Her remarks came during a Cut Methane sub-national spotlight as well as when she joined the White House national climate advisor Gina McCarthy, U.N. Special Envoy Michael Bloomberg and others during the America Is All In discussion at the U.S. Climate Action Center as part of the United Nations Climate Change Conference, known as COP26, in Glasgow, Scotland.

Cut Methane is a group of 30 organizations, including the Environmental Defense Fund, who are in Glasgow for the climate conference. Meanwhile, America Is All In is a coalition of U.S. leaders who support climate action.

“In a state that’s an energy state, we have to lead by example,” she said. “We have to get it right.”

As an energy producing state, she said it can be politically hard to address emissions.

“All of your critical infrastructure and social services get funded by oil and gas. So for every single prior administration, the argument becomes, we can’t do anything to an industry irrespective of this existential threat because it funds public schools,” she said. “That is ridiculous, that pervasive, perverse situation has to be upended. So we’ve done what you should do.”

She said methane, which is a major contributor to climate change, can also help New Mexico’s economy and the state is finding innovative ways to address it, such as turning methane into fuel cells. She said reducing methane emissions also leads to technology industries that are focused on detecting methane.

“Well, now we’re using drones and infrared technology and mapping so that there’s this whole new innovation, high tech companies that are being built out of our urgency to do something about the oil and gas industry and about methane, and that’s money right back into the state.”

During the America All In discussion, Lujan Grisham spoke about the state’s new methane waste rules, which require industry to capture 98 percent of the methane emissions by 2026.

“We are certainly making a push that that should be the federal standard for every single state that has any involvement in the oil and gas industry,” she said. “That standard also requires them to innovate into renewable energy and to renewable transitions that make sense.”