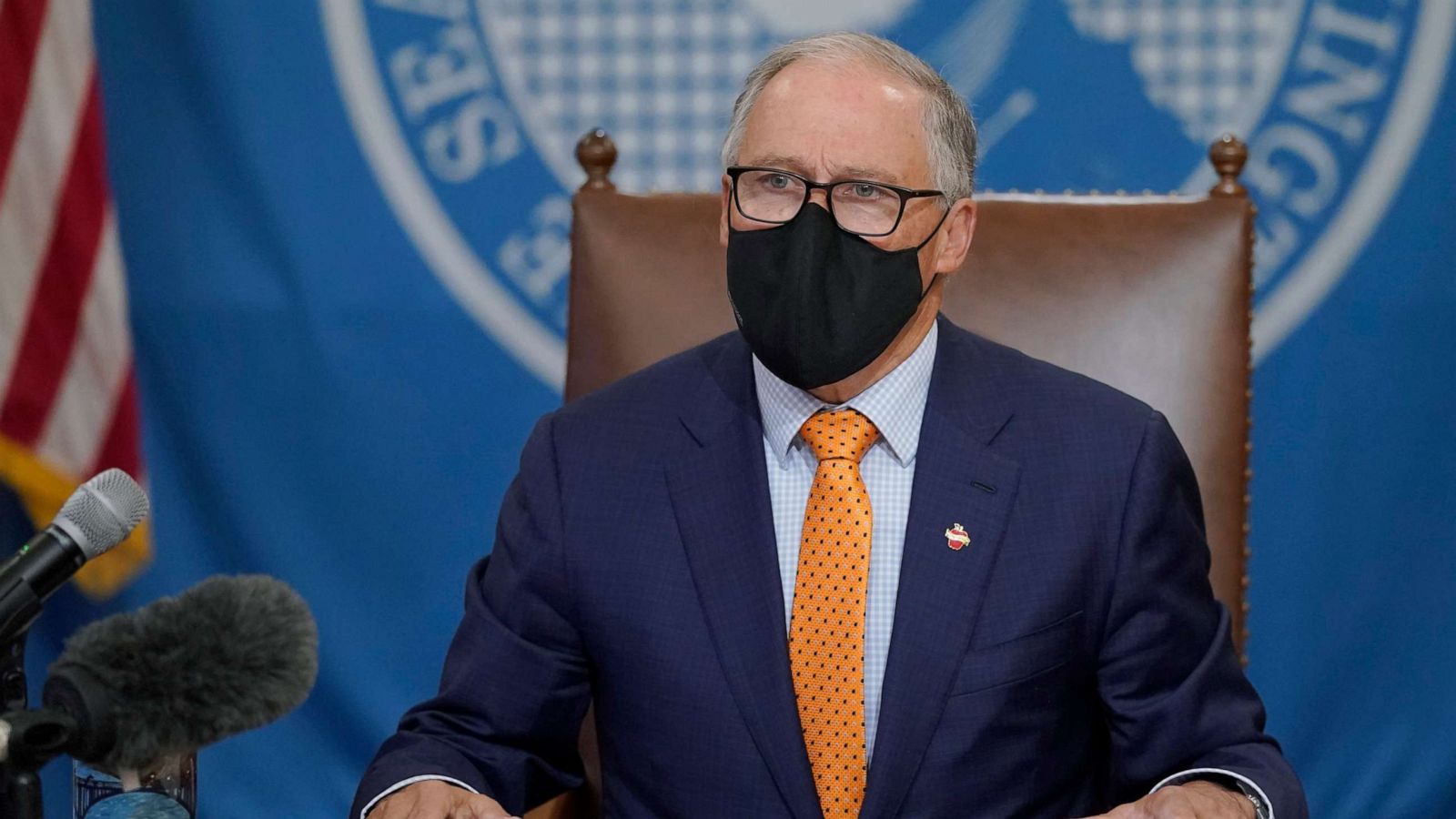 It’s sure to be a hot-button issue for lawmakers in the upcoming session of the Washington State Legislature: the state of emergency powers Gov. Jay Inslee has exercised for more than 600 days now in response to the COVID-19 pandemic.

Legislators in both parties are wary of Washington state’s chief executive having sole discretion to declare an emergency.

For example, during this year’s legislative session, Democratic Senator Mark Mullet teamed with Republican Senator Lynda Wilson on a bill that would require gubernatorial emergency orders to get legislative approval in 30 days, including the closure of businesses.

So far, however, this effort and others like it have failed, as not enough members of the Democratic majority have been willing to stand up to Inslee in reclaiming the Legislature’s role as a check on the executive branch.

On Feb. 29, 2020, Inslee declared a statewide emergency in response to the spread of COVID-19 under the Emergency Powers Act of the Revised Code of Washington (RCW) 43.06.220. Since then, he has issued scores of additional proclamations ranging from stay-at-home orders to school closures to a moratorium on evictions to a vaccine mandate.

“This proclamation will likely be in effect until it is terminated by the governor,” Senator Brad Hawkins, R-East Wenatchee, told The Center Square. “Since the COVID pandemic first began in 2020, the governor has had many months of nearly total control of state operations. The (state) constitution does allow for the governor to call a special session, but he has been unwilling to do so.”

Article II, Section 12 of the Washington State Constitution authorizes the Legislature to call itself into special session with a two-thirds vote. The governor can also call the legislature into a special session, but he has not done so.

Inslee is at the United Nations climate conference in Scotland.

The governor has consistently defended the use of his broad powers to combat the pandemic.

In late September, Inslee raised some eyebrows during an interview with TVW’s Mike McClanahan in answering a question about his emergency declarations and the many legal challenges to his authority.

Those comments mirror what the governor’s spokesperson Mike Faulk said earlier in the year in response to lawmakers’ moving to strip Inslee of his emergency powers.

“Frustrations with the law are misplaced – we do not see how these changes would benefit Washingtonians when the next disaster or emergency strikes,” he wrote in a January email to Stateline, the nonprofit news service of the Pew Charitable Trusts. “Debates over this kind of legislation need to take into account all the potential unintended consequences that could come with complicating the state’s ability to respond appropriately to protect lives.”

House Minority Leader J.T. Wilcox doesn’t understand the reluctance of his colleagues on the other side of the aisle – at least so far – to give legislators the right to review every 30 days all executive emergency mandates from the state’s Democratic governor, considering Democrats’ rock-solid majority status in the Legislature.

“The effort we are making doesn’t threaten Democratic control,” he said.

Jason Mercier, director of the Center for Government Reform for the Washington Policy Center, is scheduled to present at next week’s Senate work session on emergency powers.

Mercier thinks it’s in the best interest of legislators to act on this issue, especially considering a recent national study that found Washington state ranks near the bottom of states in terms of providing legislative oversight of executive emergency actions.

“There is no good reason for the legislature not to act during the 2022 session to restore its role in governing and provide a check and balance on the governor’s emergency powers,” he said. “They should have already done so this year. Continued failure by lawmakers to govern will leave the responsibility on voters to potentially respond with a ballot measure.”