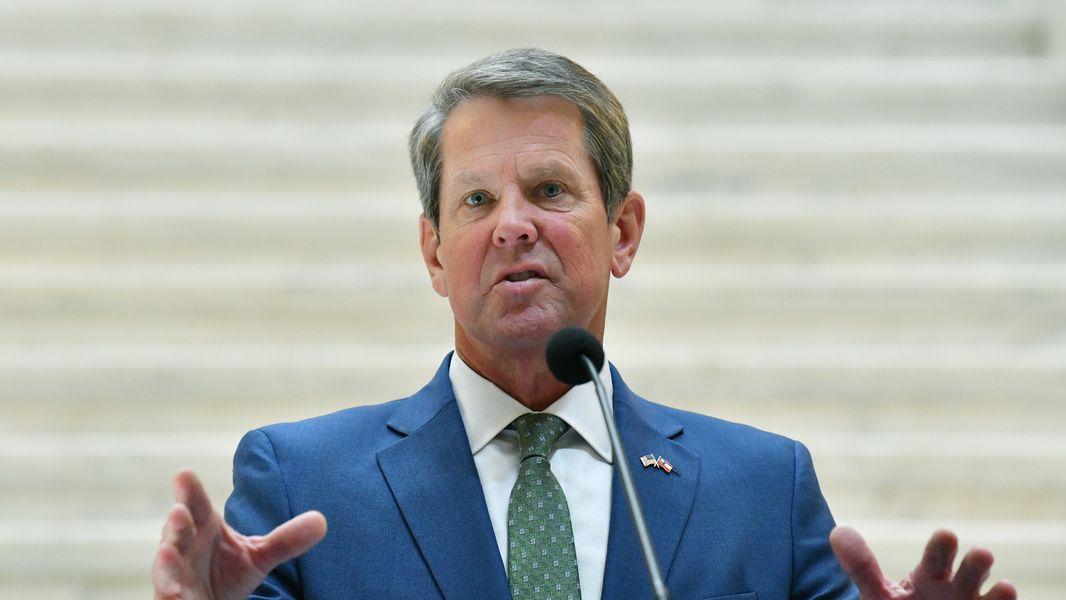 Georgia Gov. Brian Kemp will use an additional $2 million from his emergency fund to combat crime in the state.

Kemp is giving the Georgia Department of Public Safety (DPS) the funding to support its “Crime Suppression Unit.” It is the second tranche of money Kemp has provided DPS for crime reduction in the past few months.

After a request from Kemp, the Crime Suppression Unit was created in April to target street racing and reduce crime in the metro Atlanta area. Reports show an increase in crime across the state this year. Crime in Atlanta had doubled by spring, according to reports. Kemp in May provided the agency with $5 million to combat crime in Atlanta.

“I have agreed to Colonel Wright’s request and will be allocating resources from the Governor’s Emergency Fund to allow the department to carry out their strategy to protect our capital city,” Kemp said in a statement.

Kemp touted the unit’s success on Wednesday. With the help of other state and local law enforcement agencies, the unit has made 412 arrests and apprehended 116 fugitives between April 9, 2021, and July 25, 2021. During that time, officers conducted 7,950 vehicle stops and issued 5,698 citations.

The General Assembly must review the state’s current spending plan and decide whether to make changes during the next regular legislative session. Lawmakers also must construct a spending plan for the 2023 fiscal year.

“Our state law enforcement personnel are working around the clock to bring criminals to justice, and I greatly appreciate their work on behalf of all Georgians,” Ralston said in a statement. “I am proud to stand with Gov. Kemp, Attorney General Carr, and my colleagues in the General Assembly on this critical public safety issue.”