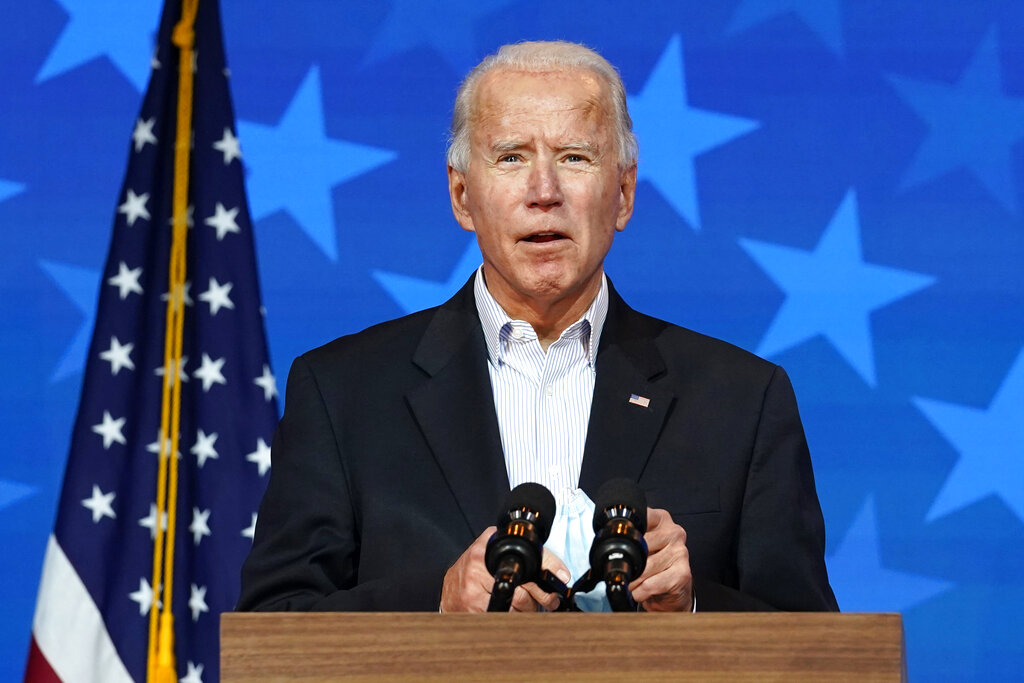 The National Federal of Independent Business (NFIB) in Kansas is calling on the state’s congressional delegation to resist raising taxes to pay for President Joe Biden’s spending plans.

In a letter to the delegation, NFIB and other groups said the tax increases being considered in Congress would hurt the overall economy and Kansas businesses looking to invest in their communities.

Among other increases, President Joe Biden has proposed amending the inheritance tax, also known as the “death tax,” by repealing the “step-up in basis” in tax law. The stepped-up basis is a tax provision that allows an heir to report the value of an asset at the time of inheriting it, essentially not paying gains taxes on how much the assets increased in value during the lifetime of the deceased

“Elimination of stepped-up basis at death will lead to devastating tax liabilities for individuals who inherit a business or farmland and issue a crushing blow to many family-owned businesses who are looking to continue operations into future generations,” the letter states.

“Additionally, one of the most significant provisions of the Tax Cuts and Jobs Act of 2017 was the lowering of the federal corporate income tax rate, which decreased from 35 percent to 21 percent,” the letter states. “Prior to the landmark tax reform legislation, the U.S. corporate tax rate stood out among the highest rates worldwide. … Overall, a lower corporate tax rate on Kansas’ job creators means businesses have more capital on hand to reinvest in their company, workforce and communities.”

NFIB State Director in Kansas Dan Murray said with businesses still reovering from the effects of government-mandated restrictions put in place during the COVID-19 pandemic, now is not the time to raise taxes.

The Center Square
More from PoliticsMore posts in Politics »