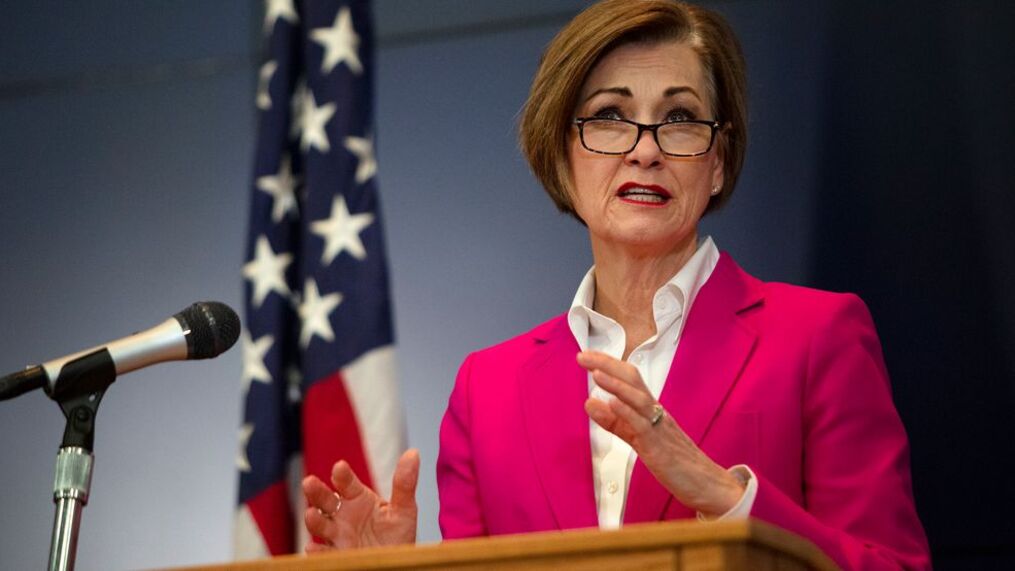 A new law Gov. Kim Reynolds signed Friday allows anyone fired for refusing to get the COVID-19 vaccine to receive unemployment compensation.

If an employer fires or discharges their employee because they do not take the vaccination, then that employee is eligible for unemployment,” floor manager Rep. Henry Stone, R-Forest City, said.

Let’s not pretend that this does thing one to protect anybody’s jobs.… It creates a waiver system that is much more lenient than the current one, but there is no penalty for employers who fire someone anyhow other than some vague discussion about it may down the road impact their unemployment compensation classification and the amount they may have to apply to the fund going forward,” Rep. Mary Lynn Wolfe, D-Clinton, said.

Rep. Steve Hansen, D-Sioux City, asked Stone who would pay for those who qualify for the benefits.

Short of $400 million the governor put into building up the unemployment trust fund…. You’re letting the employer off the hook – initially, their tables won’t rise, but somebody’s has to rise if you’ve got thousands of people that are going to take advantage of this,” Hansen said.

The bill is a response to the mandate President Joe Biden announced in September that private employers with at least 100 employees require employees to get a COVID-19 vaccine or get tested weekly.

HF902 passed 45-4 in the Senate and 68-27 in the House of Representatives, with some support from Democrats in both legislative bodies.

Rep. Mary Mascher, D-Iowa City, said she would vote against the bill because it did not include analysis of fiscal impact.

Reynolds said in the news release that the bill was important to support Iowans.

This is a major step forward in protecting Iowans’ freedoms and their abilities to make healthcare decisions based on what’s best for themselves and their families,” Reynolds said. “This legislation also gives employees the assurance that they will still receive unemployment benefits despite being fired for standing up for their beliefs. … This is only the first step. We will be taking other legal actions against the Biden Administration’s vaccine mandate.”

Iowa has also joined nine other states in a lawsuit challenging the vaccine mandate for all workers employed by federal contractors, which includes one-fifth of the U.S. workforce, Reynolds announced Friday.

I believe the vaccine is the best defense against COVID-19, but no one should be forced to choose between making a living or standing up for their personal beliefs,” Reynolds said.