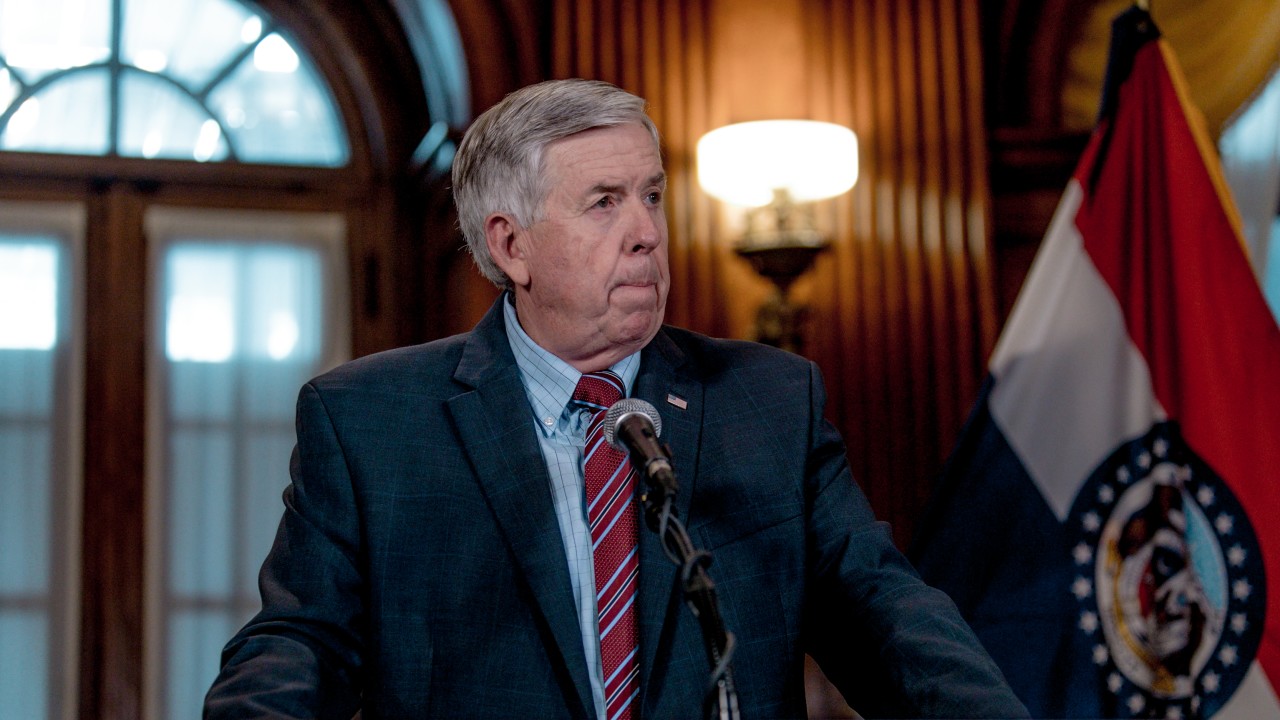 Gov. Mike Parson’s determination that local governments would manage the pandemic regionally created a decentralized approach that fostered inequitable efficacy in response, according to a year-long analysis published this month by the Missouri Foundation for Health (MFH). Not everyone agrees with the finding.

With up to $1 billion in federal aid available for public health infrastructure improvements, Missouri lawmakers have a “unique opportunity” to address “chronic underfunding” by investing in the state’s 115 local public health agencies (LPHAs), the MFH maintains.

“Policymaking is decentralized, causing cross-jurisdictional confusion,” the report states. “Confusion existed regarding who had legal authority to make certain decisions locally and was a central issue in the pandemic. The variable legal authority and governance structures of LPHAs further contributed to confusion around the pandemic response. Because the state left many mitigation decisions for communities to decide, a patchwork of policies was developed, ranging from mask ordinances to school closures.”

The MFH commissioned George Washington University’s Milken Institute School of Public Health (MISPH) in August 2020 to employ a “real-time case-study approach” to charting the “evolving pandemic response” in Missouri over a year of constant contact and interviews with 138 “stakeholders from across the region,” including at least 99 of the state’s 115 LPHAs.

According to the report, variations in local pandemic responses can be tied to funding. In August 2020, the Missouri Public Health Association (MPHA) documented only 3.6% of $817 million county commissions received in federal aid for public health improvements that was “shared” with LPHAs.

“With the influx of significant new federal funds, the state has an opportunity to both build state-level capacity in key areas as well as support and incentivize key improvements at the local or regional level – actions the state has not had the resources to undertake until now,” the report said.

Missouri House Federal Stimulus Spending Subcommittee chair Rep. Doug Richey, R-Excelsior Springs, said that among priorities being considered by his panel for presentation to the General Assembly when the 2022 legislative session convenes in January is funding boosts for LPHAs.

But, he said, MFH’s call for a more centralized approach, in addition to cash and an effort to “clarify” the “governmental structure” of LPHAs, is ironic considering the fiercely independent nature of agencies.

“People who believe it is necessary to have more of a centralized system are always part of the conversation,” Richey said. “Those same people tend to want local control and local authority to be respected. They don’t want the state making decisions for them.”

While a centralized approach to coordinating public health responses is worthy of a lessons-learned evaluation, one-size-fits-all would not work in Missouri, Richey said.

“In matters of local control, there are parts of the state that should have different approaches because their populations are different,” he said. “If the state tried to run all the details, it would be more than cumbersome and would miss the target in some parts of the state and fall short (in other parts). I think the governor’s approach has been appropriate.”

LPHA’s independence, respect for local control and developing a centralized approach must be balanced with accountability, he said.

“There is inconsistency in their desire – they want more money but they don’t they don’t want the state to have any control over how the money is spent,” he said. “It doesn’t work that way. If the state provides more money, those dollars will always have a measure if accountability tied to them.”