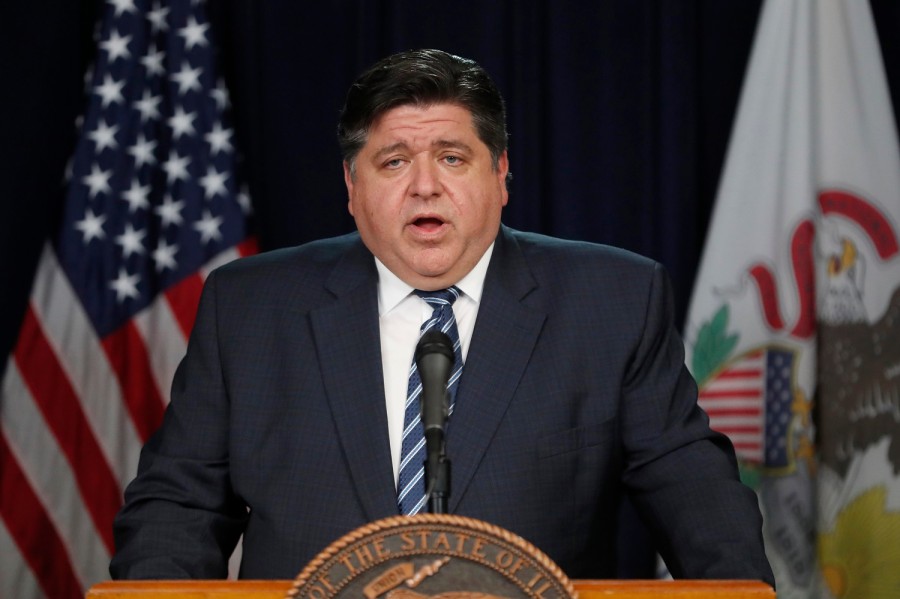 In May, Pritzker signed Senate Bill 72 that allows 6 percent interest on personal injury and wrongful death claims to accumulate before there’s a court judgment. It went into effect Thursday. Supporters say the measure deters companies from stalling on cases when they get sued.

Illinois Manufacturers’ Association’s Mark Denzler said one element of the law signals to himthat it is bad policy by who is left out.

Pritzker’s office said the measure exempts all governments in the state, including community colleges and school districts.

The new law is another measure in Illinois that will increase costs for job creators, Denzler said.

“It’s just going to add to the cost of litigation in Illinois,” Denzler said. “It’s going to raise insurance rates, but really, more importantly, is the impact on doctors and hospitals who oftentimes face these lawsuits and doctors already struggle today with medical malpractice costs. This is going to result in a significant increase.”

The governor vetoed a previous attempt to allow pretrial interest for financial claims of personal injury and wrongful death cases up to 9 percent.

He acknowledged the cost would burden the health care industry.

Just days after the veto, lawmakers passed another version tacking on 6 percent pretrial interest. Pritzker signed that one.

The Illinois State Medical Society opposed the move saying it would create a system “so unbalanced that it will be difficult for physicians … to stay in Illinois.” The group also said the bill will “no doubt lead to more shortages in our health care workforce.”