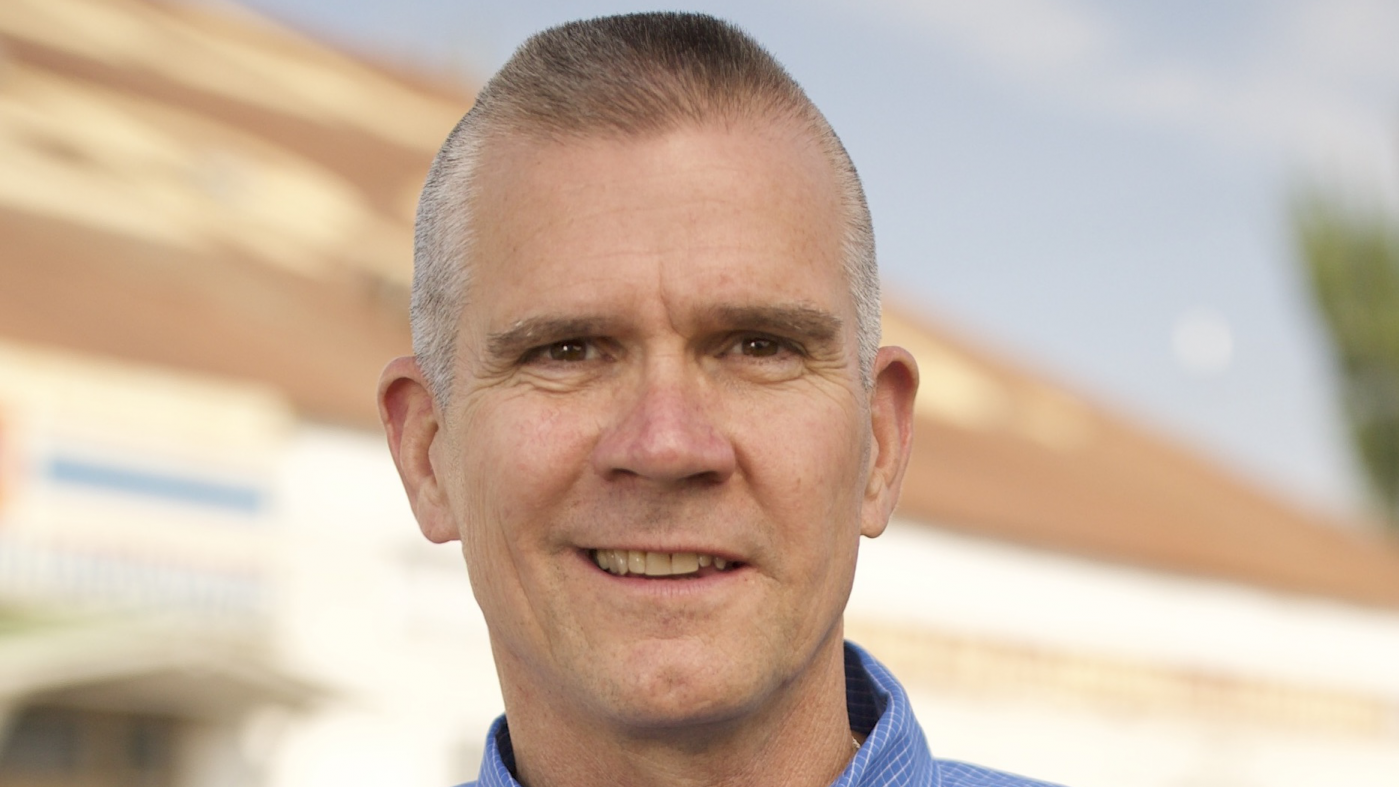 According to the Associated Press, Republican Matt Rosendale has won the 2020 contest for Montana’s lone seat in the U.S. House of Representatives, defeating Democratic opponent Kathleen Williams by a margin of 56% to 44% with 94% of precincts reporting as of Wednesday morning.

Rosendale will now replace one-term Republican Congressman Greg Gianforte, who opted against a re-election bid in favor of a successful run for governor.

Rosendale trumpeted the victory Tuesday night, describing the show of support from voters as “tremendously humbling” in an emailed press statement.

“I think this election has made one thing abundantly clear—that Montanans want solutions,” Rosendale said. “They want someone who will work just as hard every day serving the public as they do providing for their family — someone who keeps their promises, and who realizes that the job of a public servant is just that — to serve the public.”

The win marks a long-sought ascension for Rosendale in Montana politics. Rosendale was elected to the post of state auditor in 2016, besting Democrat Jesse Laslovich by 37,120 votes. In 2018, Rosendale attempted to oust incumbent Democratic U.S. Sen. Jon Tester, an effort that fell short by 17,913 votes. Rosendale’s first bid for Congress was in 2014, when he lost the Republican House primary to Ryan Zinke. Prior to that, Rosendale represented the Glendive area for two terms in the state House and one term in the state Senate. He also served as Senate majority leader in the 2015 Montana Legislature.

Since announcing his House bid in June 2019, Rosendale raised roughly $3.3 million for his campaign and spent roughly $3.1 million. He won despite being consistently outraised by Williams, whose fundraising totaled more than $5.4 million and who spent approximately $4.6 million. Williams informed supporters via Facebook Live at 12:45 a.m. that she had just spoken with Rosendale by phone to congratulate him on the victory, and she encouraged viewers to “move past the rhetoric and focus on fighting for solutions that will make the lives of everyday Montanans better.”

“He is a man committed to his family and faith,” Williams said of Rosendale, “and I wish him, as we all should, incredible success in representing our state in the U.S. House.”

Throughout the election, Rosendale and Williams regularly sparred over a number of key issues, but their skirmishes predominantly focused on health care. Rosendale’s primary messages included a vow to protect individuals with pre-existing conditions, and he endeavored to underpin that promise by citing successes as state auditor in broadening health insurance options and lowering insurance premiums. Rosendale also swore that, when elected, he would fight to repeal and replace the Affordable Care Act, also known as Obamacare, which he claimed has made health care “completely unaffordable” for Montanans. Rosendale stuck to those positions even as health care policy experts indicated that the two promises were contradictory. His campaign also balked at Williams’ plan to lower the Medicare eligibility age to 55, though the two did share common ground on several proposals, including increasing access to direct primary care and enhancing the use of telehealth in rural Montana.

Rosendale also stumped heavily on lowering prescription drug costs, defending Second Amendment rights and blocking any transfer of federal lands ownership. That last point resulted in criticism from opponents who pointed to his past statements from the 2014 primary election supporting the transfer of U.S. Forest Service and Bureau of Land Management acreage to state management. Rosendale publicly changed his stance on the issue during the 2018 election.