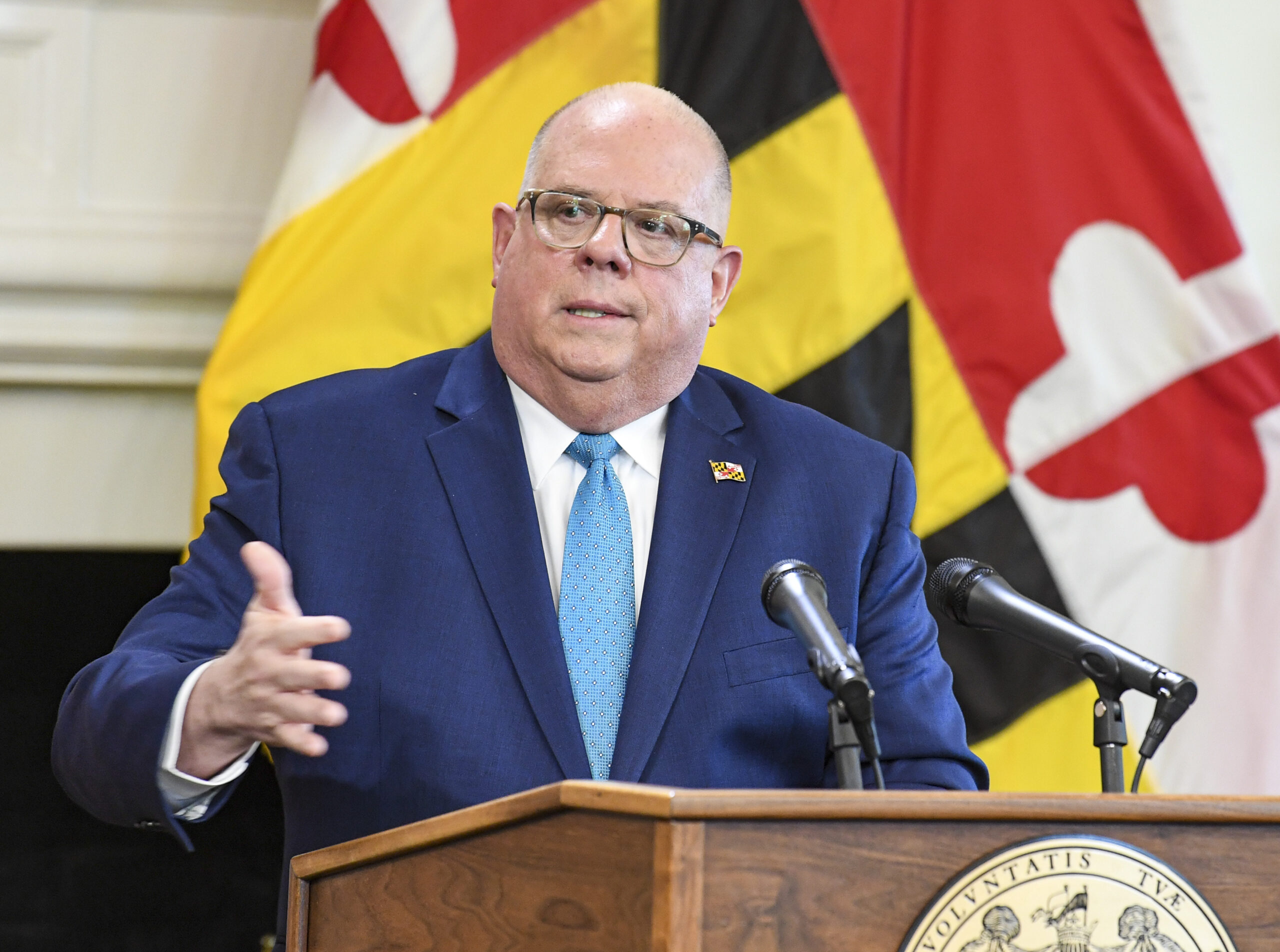 Five years after Gov. Larry Hogan ordered Baltimore City Schools to create a plan that would add air conditioning to its schools, 31 of the city’s schools were closed this week due to lack of air conditioning, drawing a heated exchange between the governor and school officials.

Hogan ordered the state superintendent of schools and the Interagency Commission on School Construction to complete a report on the ventilation and air filtration systems of the state’s school districts.

The governor said the state has allocated billions to school systems.

“We have provided more than $3 billion in additional federal dollars in relief funding to the school systems in Maryland specifically for pandemic-related costs, including improvements to HVAC and ventilation, and filtration systems for safer school buildings for our kids,” Hogan said in a statement. “And yet, even with those billions of dollars to address these issues and with the school year already underway, city schools are still unairconditioned, and it’s unclear even which schools or school systems have properly utilized all these billions in funding.”

But Hogan directed most of his ire toward Baltimore officials.

“We established a Healthy Schools Facilities Fund to provide additional state-funded grants to public schools specifically to make urgently needed emergency air conditioning and heating upgrades,” Hogan said. “Baltimore City returned the money to the state after failing to spend it on the improvements.”

Heating and air conditioning are especially important because of the COVID-19 pandemic.

“The CDC specifically recommended maximizing building ventilation and improving the level of air filtration as much as possible through the use of high-efficiency HEPA filtration units,” Hogan said.

Baltimore city school officials told WBAL in a statement that they were “on track” to meet their goals. The number of schools without air conditioning declined from 75 schools in 2017 to 21 schools this year, they said.

“What I hoped that they both do is put that partisan dog whistle back in their pocket and focus on what they voted for, and that’s the plan the school system has,” Scott said in a statement published by WBAL