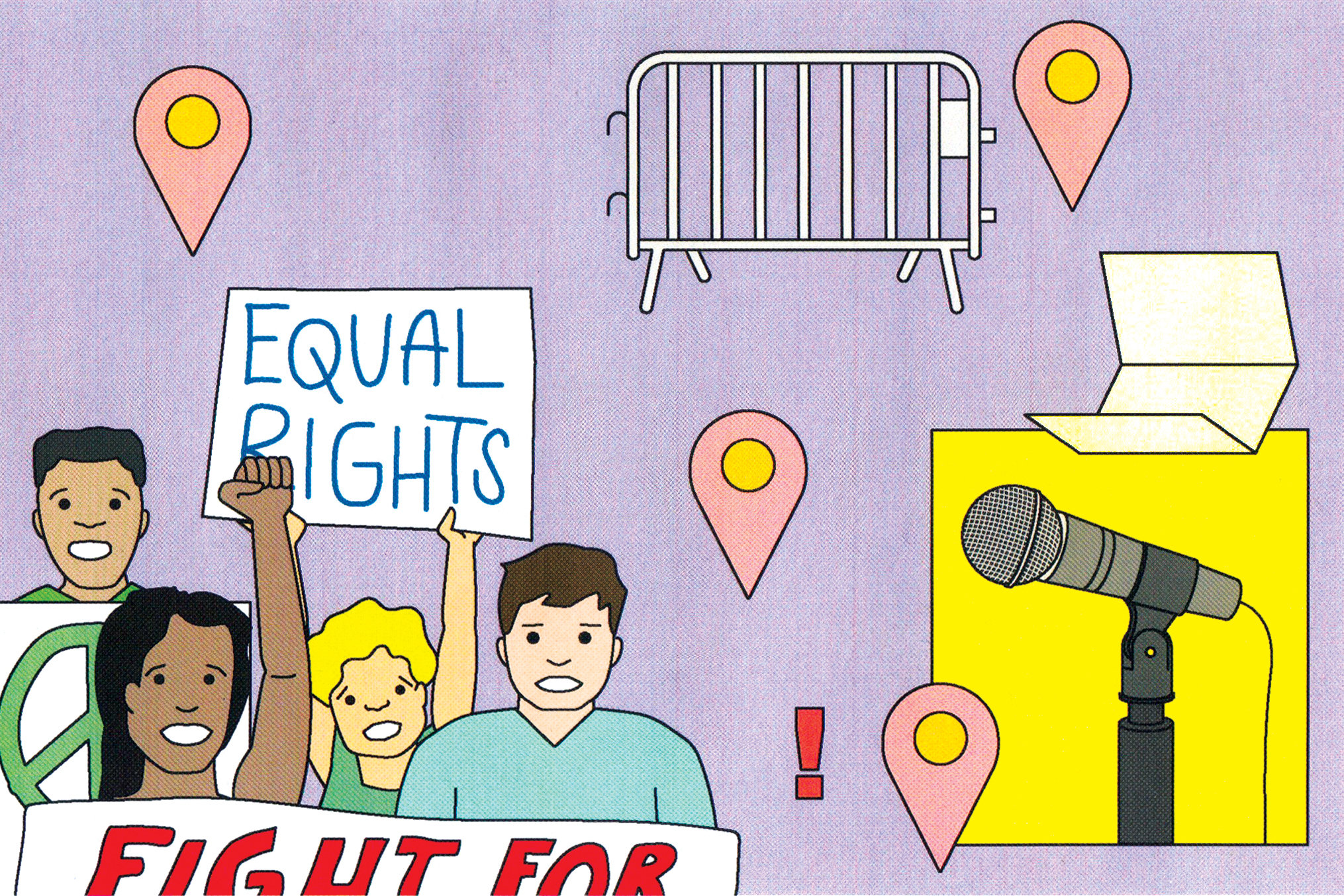 By Dan Diamond, California Healthline Contributing Editor on May 5, 2010

Gov. Arnold Schwarzenegger (R) last week pledged to support and quickly implement provisions of the federal health reform law. As the first Republican governor to strongly back the bill — and arguably the highest-profile member of the GOP to embrace the overhaul — Schwarzenegger’s support has been hailed as a “significant win” for the law’s backers and the federal government’s efforts to advance state-level implementation of reform.

Many observers pointed out that the governor’s remarks are a departure from his January State of the State address, when Schwarzenegger blasted the Senate’s reform bill — which ultimately became the foundation for the health reform law — as “health care to nowhere,” rife with inside deals that benefited other states but hurt California. Â This new stance on reform represents a “politically significant shift,” according to Micah Weinberg of the New America Foundation.

Schwarzenegger himself acknowledged that his now-vocal backing of reform further stands out in the highly politicized environment around the law’s implementation. Most of the 23 other Republican governors have hesitated to implement aspects of the reform bill, citing cost and constitutionality concerns. Fifteen of the 18 states to thus far opt out of administering their own high-risk pools are led by GOP chief executives, many of whom have said they expected their state pool’s cost to exceed federal subsidies. In addition, at least 16 states with Republican governors have signed on to a lawsuit challenging the legislation’s legality.

Schwarzenegger’s support for the reform law perhaps is not so surprising, considering his general support for national health reform and concern about California’s health care programs.

Although the governor’s stance on health reform varied across the yearlong debate, Schwarzenegger had actively pushed Congress to adopt a reform bill as late as October 2009. In last week’s announcement, Schwarzenegger also said that the federal reform law draws from his failed 2007 effort to expand coverage in California, which he credited as a roadmap for the current overhaul.

The governor’s support further means that California’s top lawmakers now all back the federal overhaul, likely expediting implementation. In other states, where the governor and Legislature are split, implementation will face delays.

Schwarzenegger recently endorsed creating a health insurance exchange — and Senate President Pro Tem Darrell Steinberg (D-Sacramento) and Assembly Speaker John PÃ©rez (D-Los Angeles) already have put forward legislation to do just that, notes Anthony Wright, executive director of Health Access California. Although the overhaul does not require the exchange to exist until 2014, Wright suggests that moving on the provision now “would be good for Californians.”

Schwarzenegger’s announcement — accompanied by a call to HHS Secretary Kathleen Sebelius, who welcomed the governor’s support and credited Schwarzenegger’s health care efforts — was positioned in advance of Steinberg and PÃ©rez’s visit to Washington, D.C., this week to ask for additional federal funds related to health reform implementation. Specifically, the two legislators are seeking as much as $4 billion in new commitments from CMS for a Medicaid waiver, hospital assistance funds and other provisions.

Schwarzenegger and other officials made a similar trip in January to meet with Sebelius and other officials and request up to $8 billion in federal funds. PÃ©rez and Steinberg credit the governor’s visit with helping California subsequently receive $675 million in Medicare Part D clawback funding.