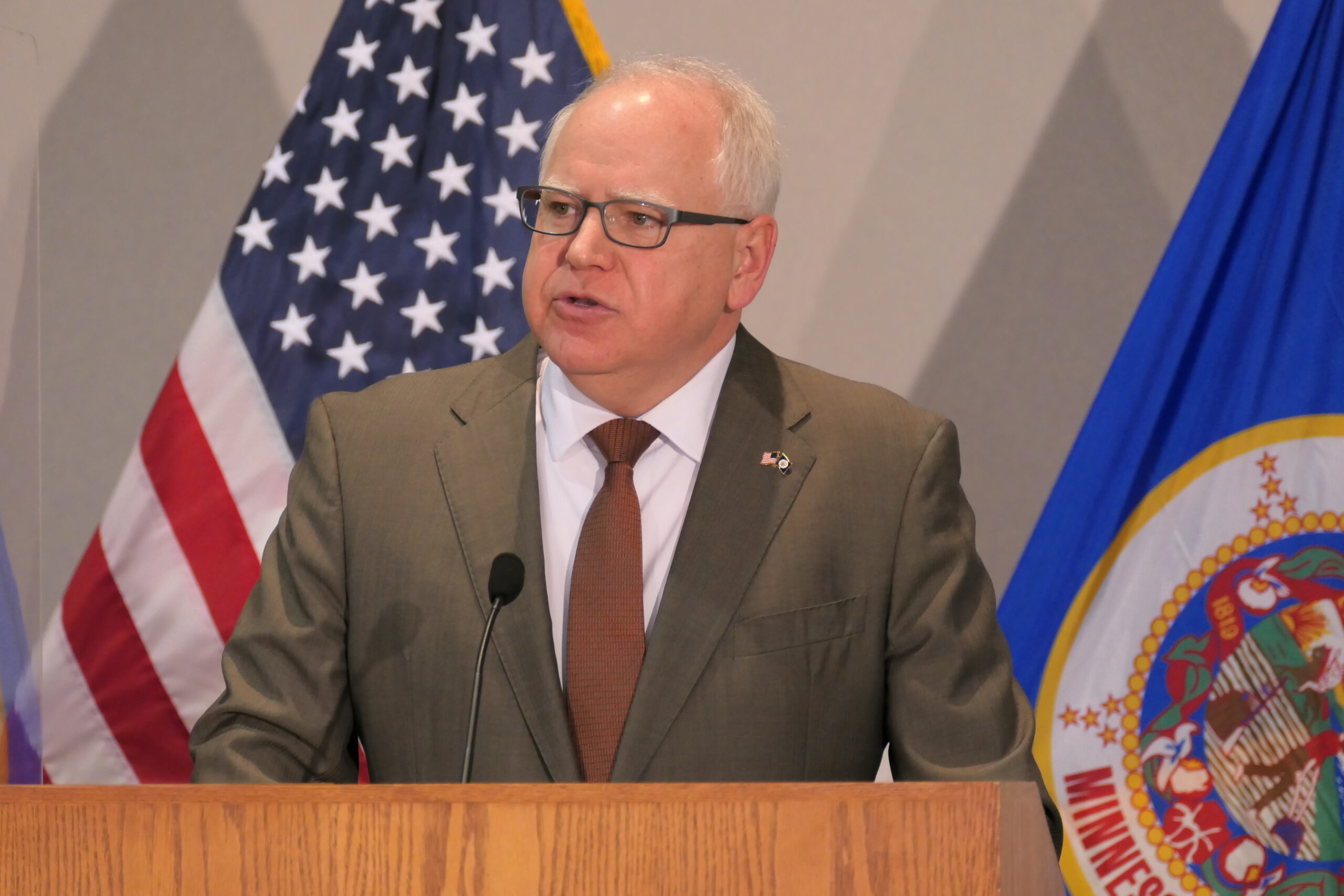 The announcement follows an apparent deal on a bipartisan public safety plan.

“Right now, we have an opportunity to create safer communities for all Minnesotans by building a public safety system focused on transparency, accountability, and violence prevention,” Walz said in a statement. “These policy changes and increased investments in safety — together with the Minnesota Police Accountability Act signed into law last summer and the bipartisan public safety plan this legislative session — get us closer to a system of public safety that truly protects all Minnesotans.”

He directed law enforcement agencies within state government to develop a policy to allow loved ones’ families involved in a deadly police encounter to view video of the incident within five days.

Walz directed his administration to identify data collected by the POST Board and organize it on a public dashboard.

The DFL governor directed law enforcement agencies within the state government to develop a policy to allow families suffering the loss of a loved one via a deadly police encounter to view video of the incident within five days.

State law requires each agency to develop a policy for body camera use. Agencies must provide for public comment and post the written policy on their websites before body-worn cameras can be used in the field.

The Legislature is soon expected to vote on a public safety budget bill that includes restricting no-knock warrants, increasing mental health response in crisis calls, reforming civil asset forfeiture, and providing body cameras for law enforcement within the Department of Public Safety and the Department of Natural Resources.

“All we’re getting from the governor’s office is lip service,” Thompson said in a Monday morning press conference. He called on the DFL governor to show some “testicular fortitude” on police reform.