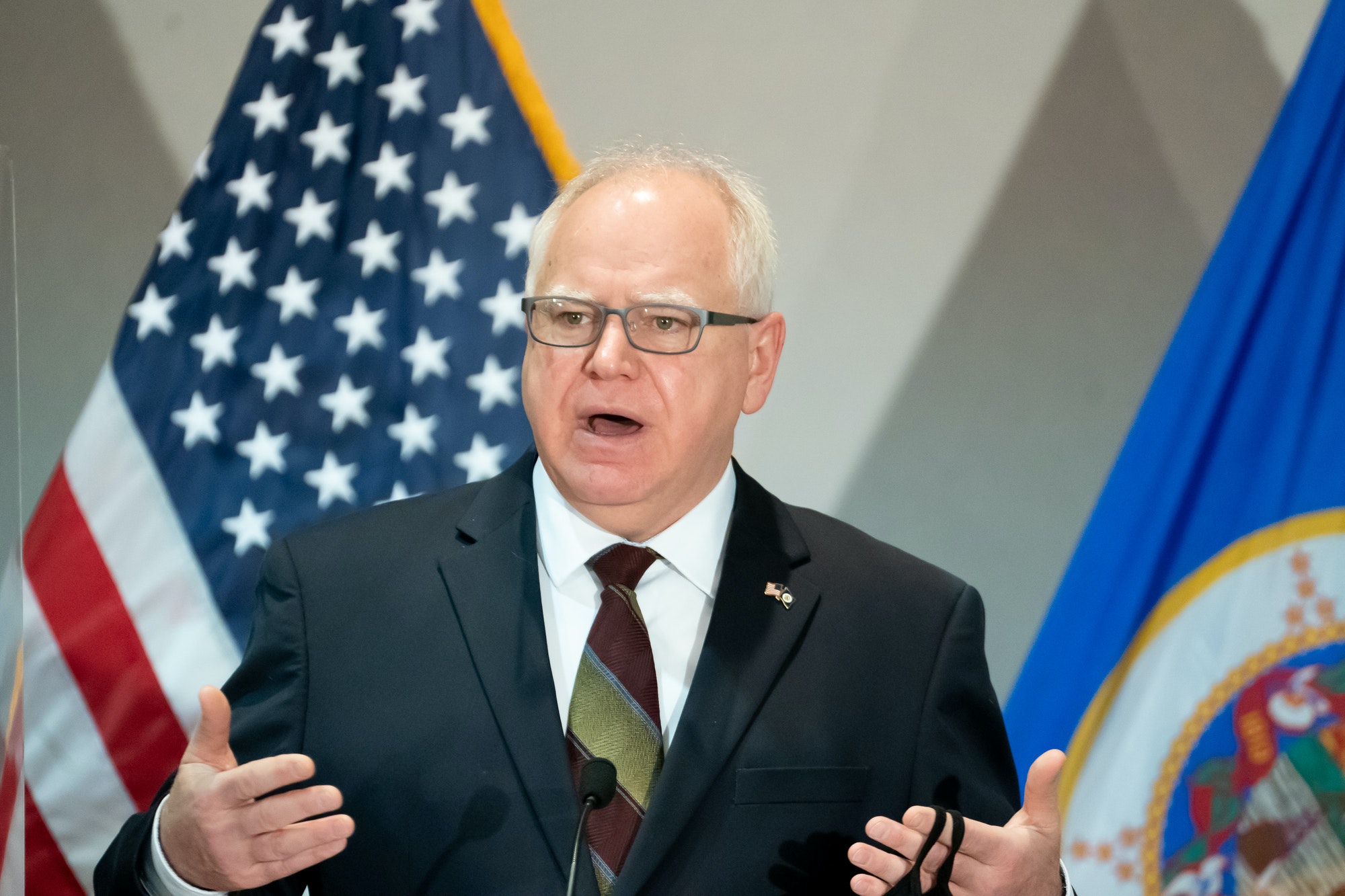 A continuing spat between the GOP and DFL means that some essential workers still haven’t received a promised one-time hazard bonus for working during COVID-19, and farmers are still waiting for drought aid.

Last week, Gov. Tim Walz laid out his wish list of 11 items for a special session. Senate Majority Leader Jeremy Miller, R-Winona, sent back a letter saying Republicans will prioritize frontline worker bonuses and help farmers hit by droughts if Walz calls a special session. However, Miller said many people are concerned about the vaccine mandate and want reforms to peacetime emergency powers.

The legislature terminated Walz’s peacetime emergency powers in July, before which Walz held an unprecedented amount of control over the state for 15 months. The GOP-led Senate passed a bill aiming to reform the peacetime powers, which Miller said Walz won’t consider in a special session.

“Consequently, I’m disappointed to learn that you are not willing to even consider our proposal to reform the emergency powers law during a special session,” Miller wrote. During times of crisis, it’s more important than ever to show Minnesotans we can work together to find positive solutions.”

Miller said only Walz could call a special session to aid Minnesotans, but the governor was placing his cabinet’s job security above constituents.

“The Senate’s constitutional authority of “advice and consent” to gubernatorial appointments cannot be limited in timing or scope,” Miller wrote. “Your publicly-stated position that a special session will not be called without assurances regarding the future of agency heads is jeopardizing progress on issues important to Minnesotans. Only you can call a special session.”

Lawmakers anticipate disbursing $1.1 billion in federal money in the 2022 session that begins Jan. 31.