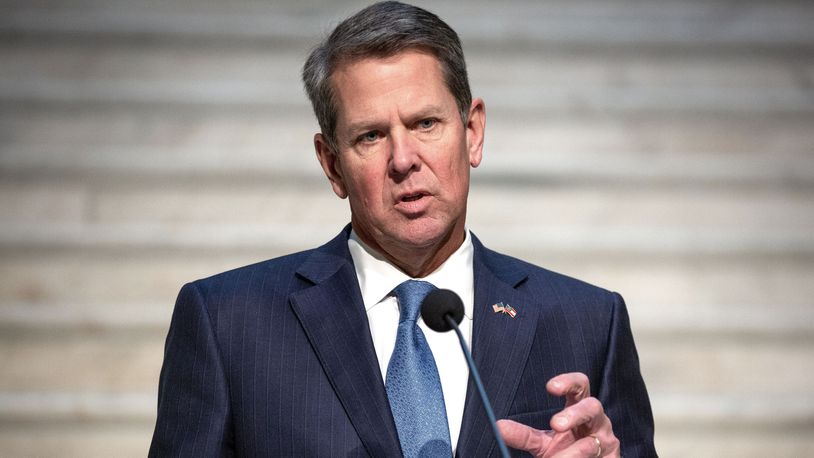 Georgia’s response to the COVID-19 pandemic saved it from severe economic downfall, according to a recent report from the Georgia Center for Opportunity (GCO).

The GCO measured the impact of local and state governments’ actions in response to the pandemic on each state’s economy in a 510-page report, Assessing Each State’s Response To The Pandemic: Understanding The Impact On Employment & Work.

Each state had to temporarily close businesses and implement COVID-19 restrictions, which resulted in hundreds of thousands of people being unable to work. The GCO noted Georgia had been less severe in shutting down its economy when compared with other states.

“Georgia is doing relatively well in its job recovering compared to the rest of the nation,” said Erik Randolph, director of research for GCO and author of the report.

Georgia ranked 32nd in both indexes. Despite the pandemic, job numbers increased during fiscal year 2020, which ended June 30, 2020. As of October, Georgia recovered 90% of the jobs lost because of the pandemic, ranking eighth nationwide for job recovery by the GCO. Georgia’s unemployment rate in October was the lowest in state history, officials said.

Georgia was one of the first states to lift gathering bans, shelter-in-place requirements and social distancing mandates. Gov. Brian Kemp has attributed the state’s economic resiliency through the crisis to his decision to ease COVID-19 restrictions early.

Washington placed highest on the Government Severity Index and 14th on the Abridged Oxford Stringency Index. Hawaii was second-highest in both indices, and New York ranked third-highest.

The GCO said nationwide results “suggest that state and local governments must craft their economic response to the pandemic with greater care, seeking to impact employment less severely.”